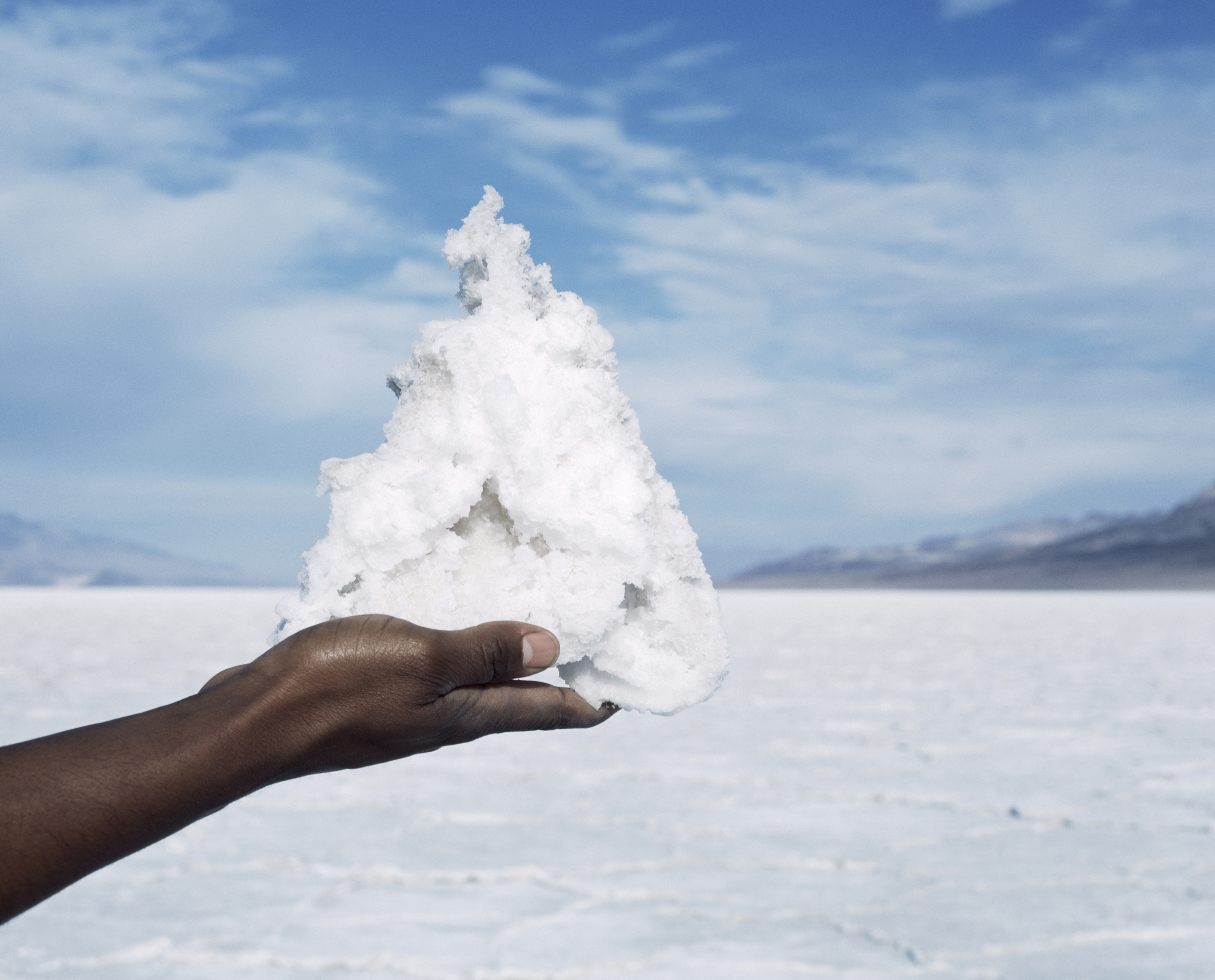 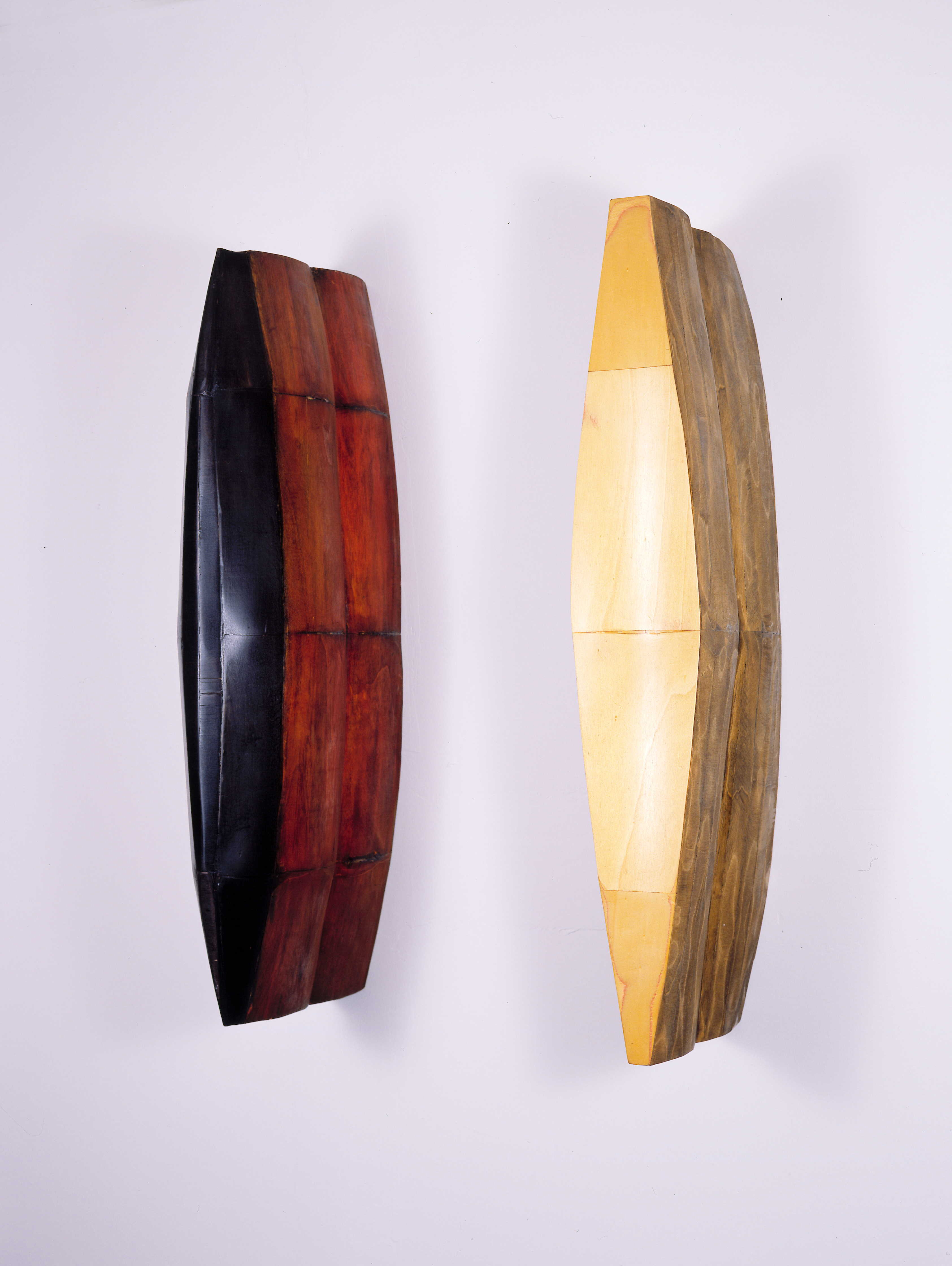 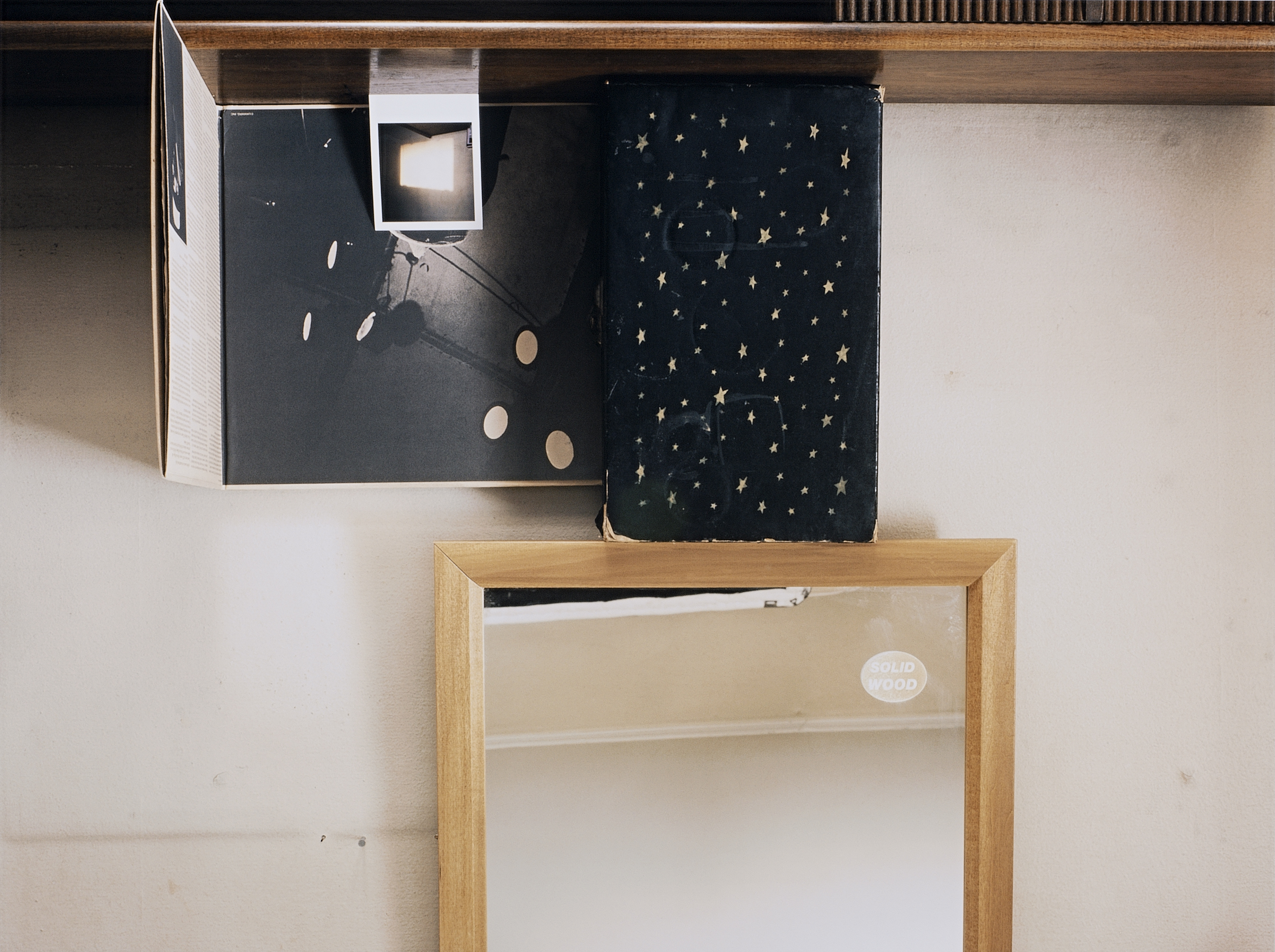 Under Another Name borrows its title from a line that appears in Renée Green’s letterpress print William Morris. In it, she cites William Morris, a 19th century English artist, writer, textile designer and socialist. In his novel A Dream of John Ball (1888), which Green quotes, he writes: “I pondered...how men fight and lose the battle, and the thing that they fought for comes about in spite of their defeat, and when it comes turns out not to be what they meant, and other men have to fight for what they meant under another name…”

Under Another Name considers work in multiple media, focusing on the relationship of various genres and media to one another. Here, ephemeral sculptures are captured as photographs; letterpress prints invoke the aesthetics of video; performances are recorded as drawings; sound is captured in objects; and photographs are abstracted into paintings. Rather than privileging one medium over another, the exhibition looks at their interdependence and what happens when a work is understood through the context of a new medium.

Under Another Name is organized by Assistant Curator Thomas J. Lax.