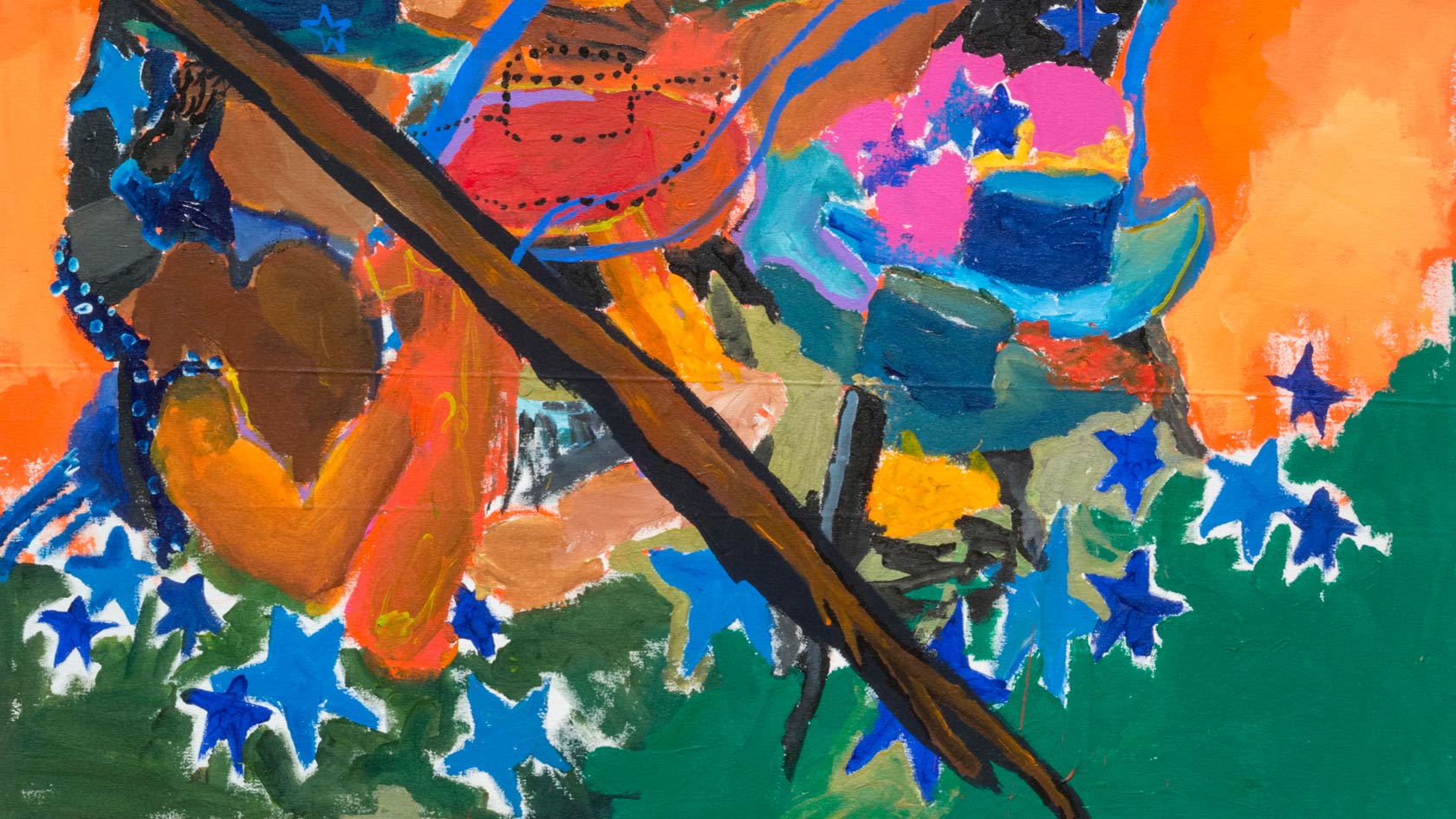 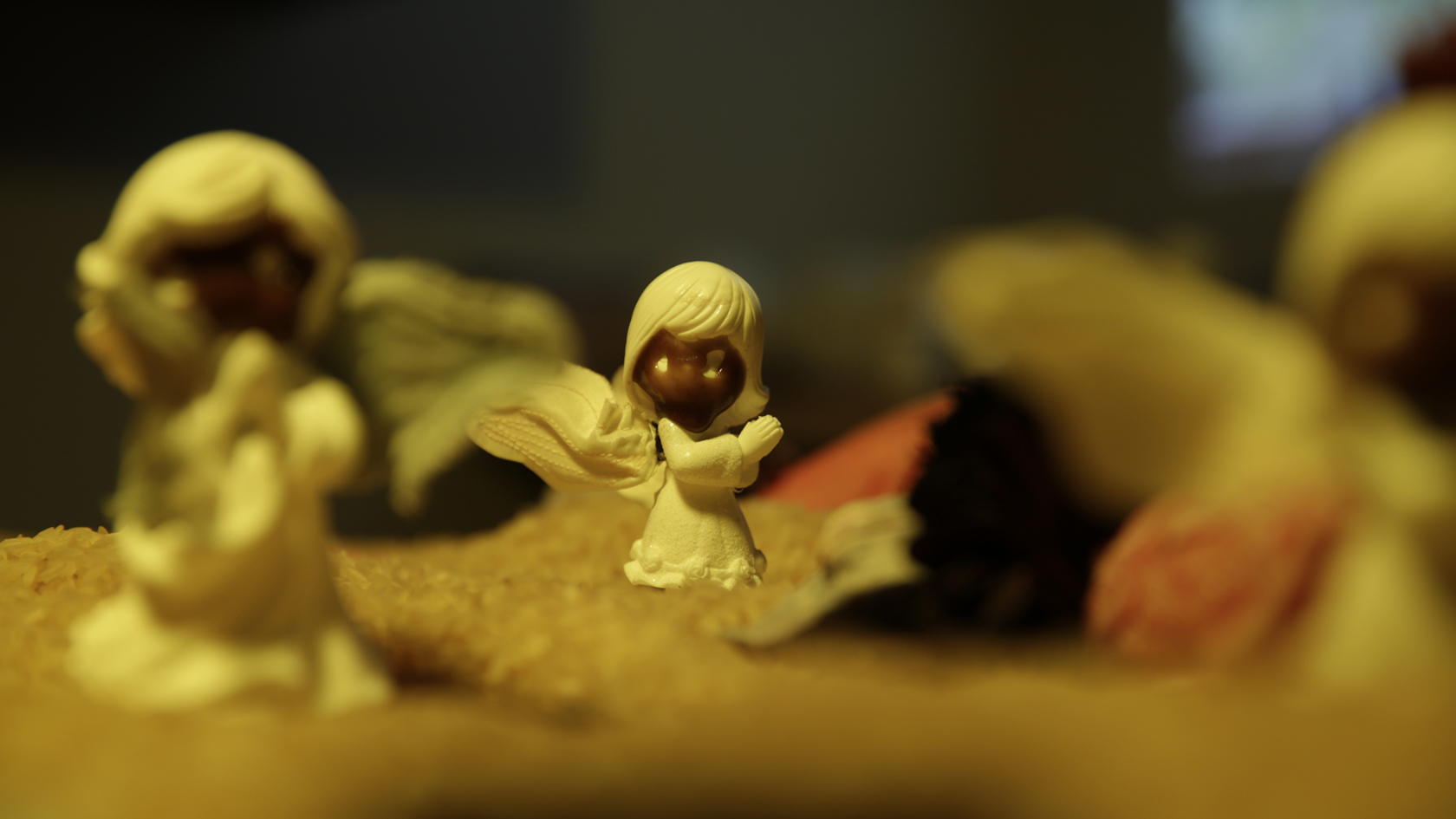 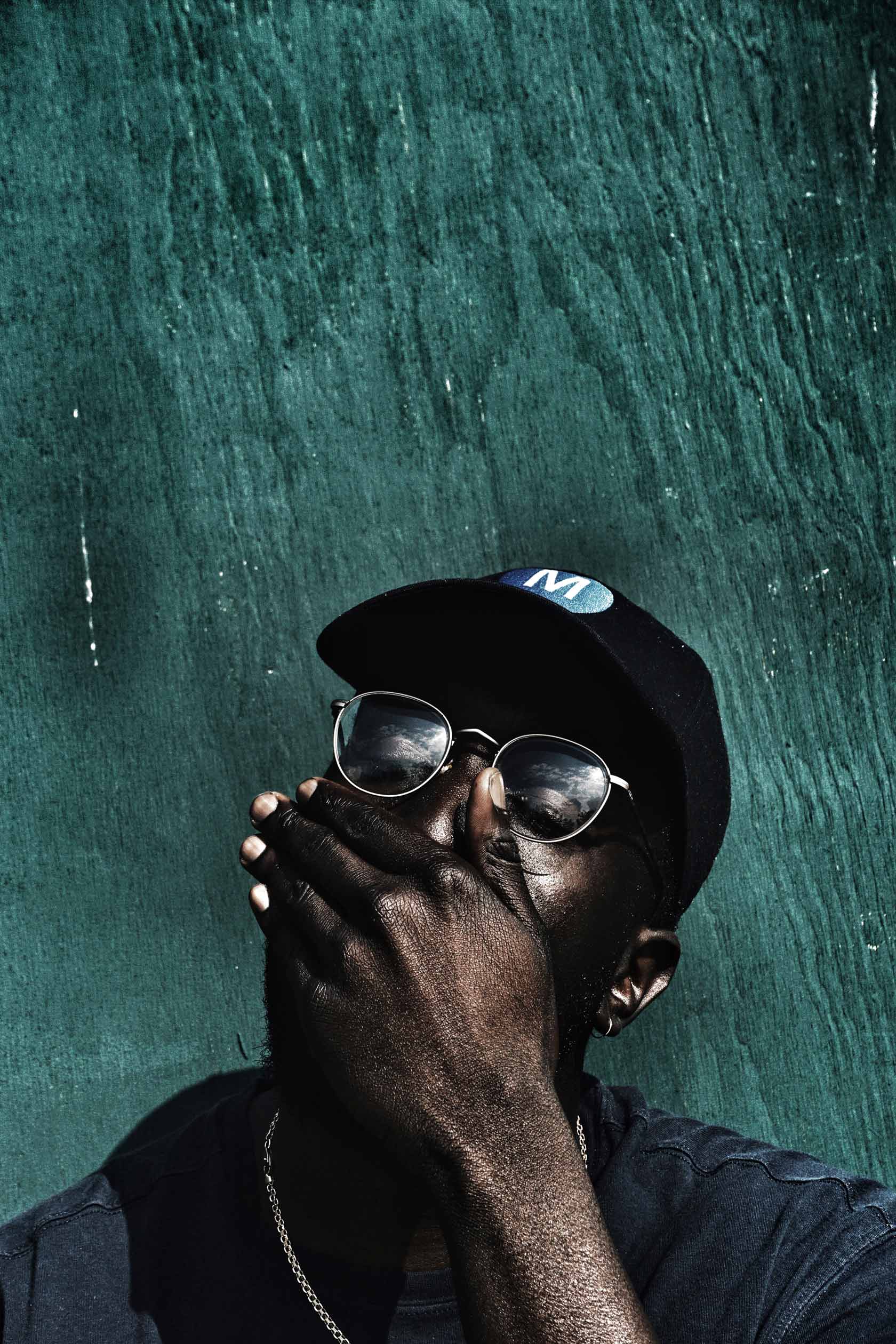 Fictions is a survey of recent work by nineteen emerging artists of African descent who live and work across the United States. The artists in the exhibition engage with a variety of media—including video, photography, drawing and sculpture—with some combining multiple artistic practices to create large-scale installations. The works in Fictions investigate questions at the core of The Studio Museum in Harlem’s mission to be the nexus for artists of African descent locally, nationally and internationally, and for work inspired by Black culture. They draw inspiration from diverse sources—such as everyday objects, childhood memories, current and historic events, and the body—often creating parallel or alternate narratives that complicate fact, fiction and memory.

The exhibition is the fifth in a series of emerging artist exhibitions presented by the Studio Museum, following Freestyle (2001), Frequency (2005–06), Flow (2008) and Fore (2012–13). Like its predecessors, Fictions illustrates the diversity and complexity of artistic practices by artists of African descent. Tracing the artistic developments since Fore, Fictions emphasizes the development of narrative content in contemporary art over the past five years. From the personal to the political and the everyday to the imagined, Fictions examines the stories that form the foundation of these artists’ practices.