Creative collaborators and spouses, the duo will offer reflections of the momentous and tumultuous year, 2020. They will discuss the ways art, artists, institutions, and collective movements engaged, instigated, and enacted social, political, and civic change while also forecasting how to move forward into the unknown year, 2021, while retaining a sense of joy, hope, and possibility. This program will be streamed on Zoom and will feature live CART captioning.

The event registration is now closed as we have reached capacity. Please revisit this page after the event to watch the program.

Rujeko Hockley is an assistant curator at the Whitney Museum of American Art. She is the curator of the upcoming retrospective Julie Mehretu, opening in March 2021, and co-curated the 2019 Whitney Biennial. Additional projects at the Whitney include Toyin Ojih Odutola: To Wander Determined (2017) and An Incomplete History of Protest: Selections from the Whitney’s Collection, 1940–2017 (2017). Previously, she was Assistant Curator of Contemporary Art at the Brooklyn Museum, where she co-curated Crossing Brooklyn: Art from Bushwick, Bed-Stuy, and Beyond (2014) and was involved in exhibitions highlighting the permanent collection as well as artists LaToya Ruby Frazier, The Bruce High Quality Foundation, Kehinde Wiley, Tom Sachs, and others. She is the co-curator of We Wanted a Revolution: Black Radical Women, 1965–85 (2017), which originated at the Brooklyn Museum and traveled to three U.S. venues in 2017–18. She serves on the Board of Art Matters, as well as the Advisory Board of Recess.

Hank Willis Thomas is a conceptual artist working primarily with themes related to perspective, identity, commodity, media, and popular culture. His work is included in numerous public collections, including the Museum of Modern Art in New York; the Solomon R. Guggenheim Museum, New York; the Whitney Museum of American Art, New York; the Brooklyn Museum, New York; the High Museum of Art, Atlanta, and the National Gallery of Art, Washington D.C. His collaborative projects include QuestionBridge: Black Males, In Search Of The Truth (The Truth Booth), and For Freedoms, an artist-run initiative for art and civic engagement. In 2017, For Freedoms was awarded the ICP Infinity Award for New Media and Online Platform. Thomas is also a recipient of the Gordon Parks Foundation Fellowship (2018), Guggenheim Fellowship (2018), the AIMIA | AGO Photography Prize (2017), the Soros Equality Fellowship (2017), and is a former member of the New York City Public Design Commission. 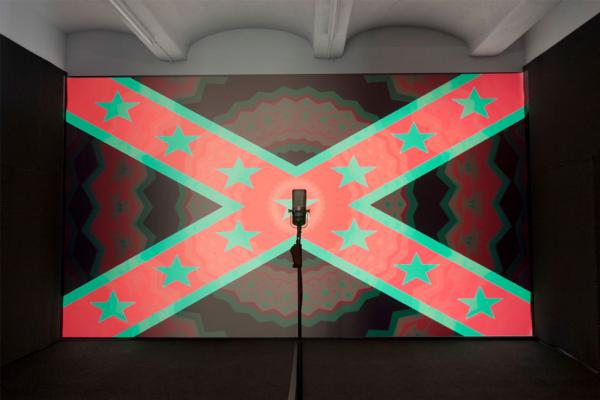 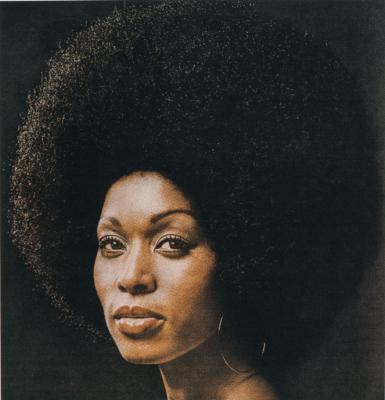 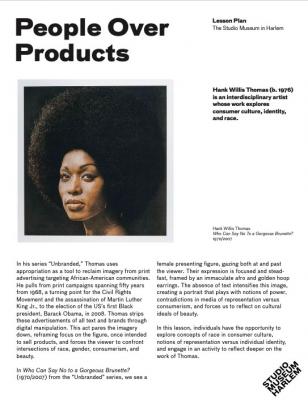 Explore concepts of race in consumer culture, notions of representation versus individual identity, and engage in an activity to reflect deeper on the work of Hank Willis Thomas. 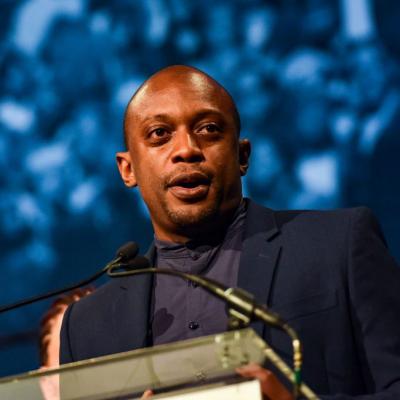 History Is Waiting to Be Told

Hank Willis Thomas on How Artists Can Reshape the Narrative of the United States in Real Time. 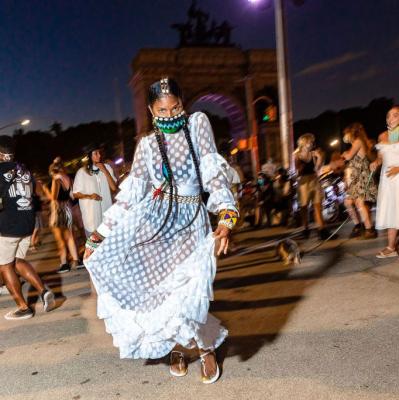 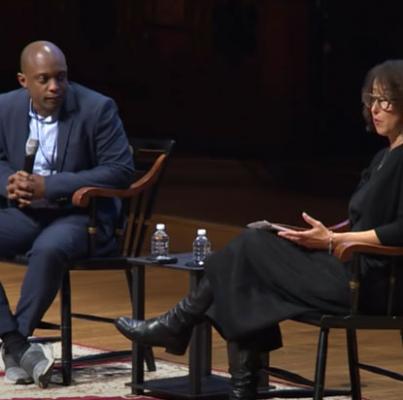 Symposium: We Wanted a Revolution
Black Icons of Art: Thelma Golden and Rujeko Hockley
A mother and son united by love and art

The annual Lea K. Green Artist Talk is made possible by the Lea K. Green Memorial Fund, established by Lea’s family and friends. 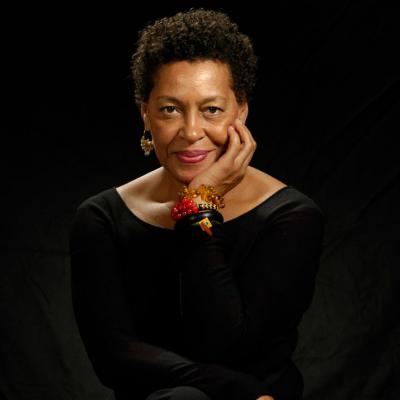 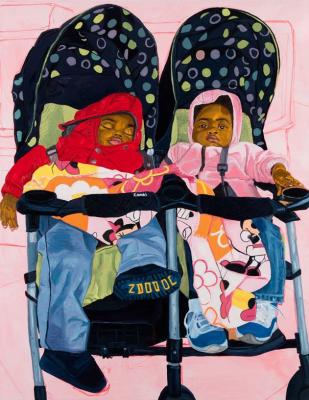 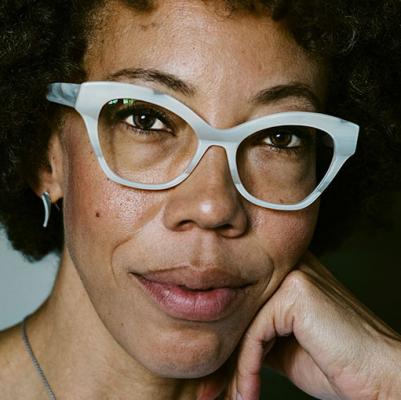 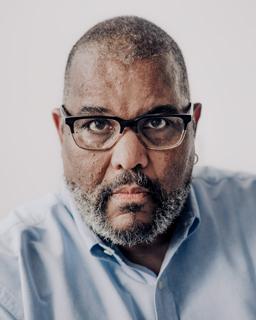 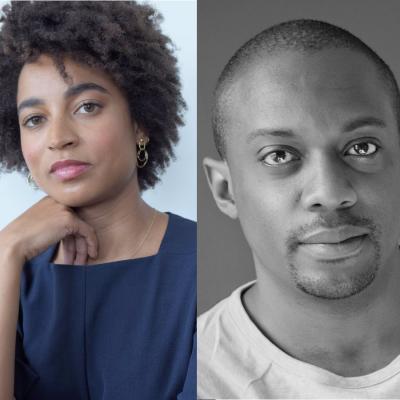