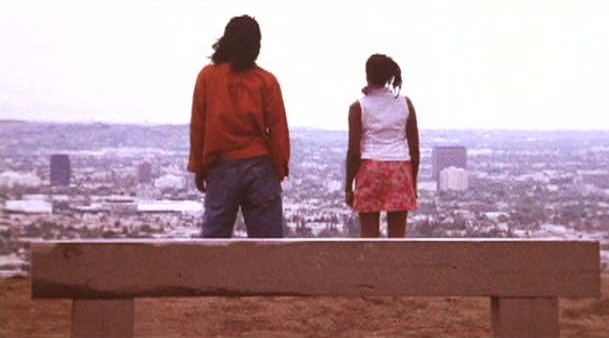 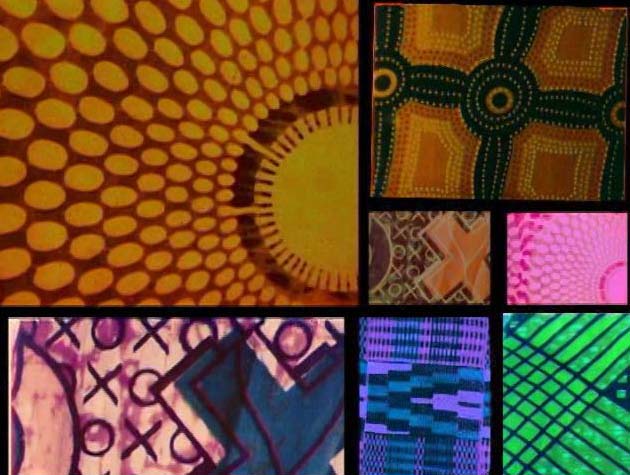 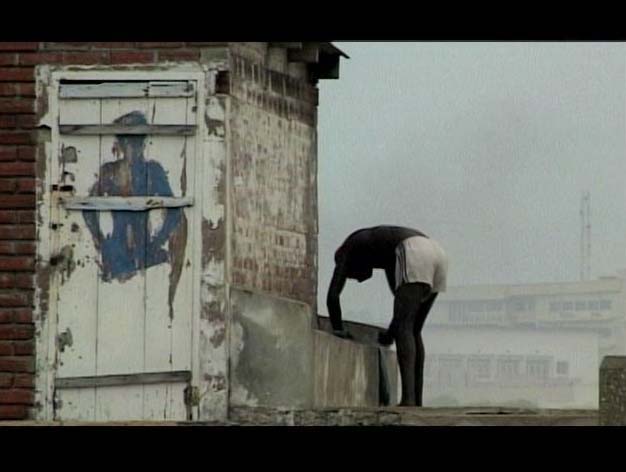 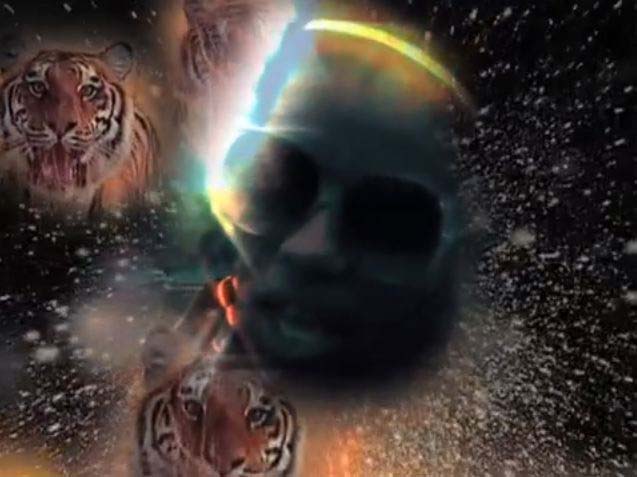 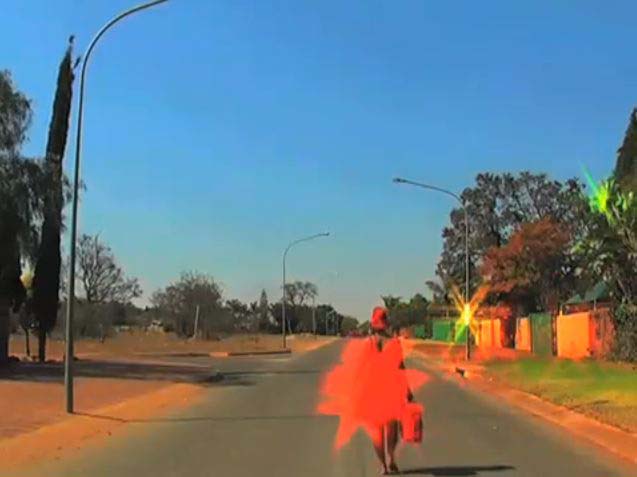 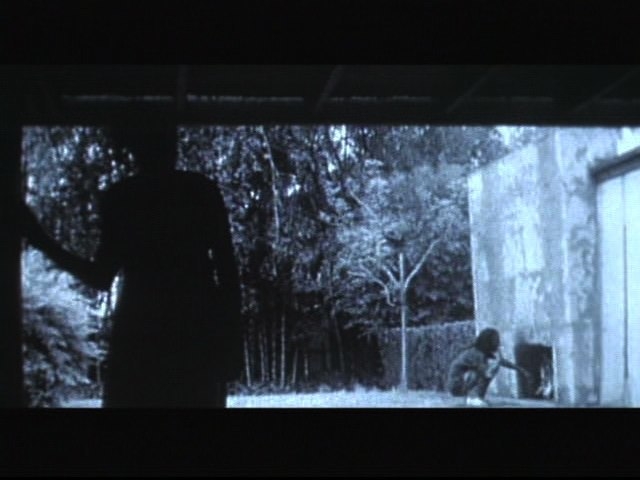 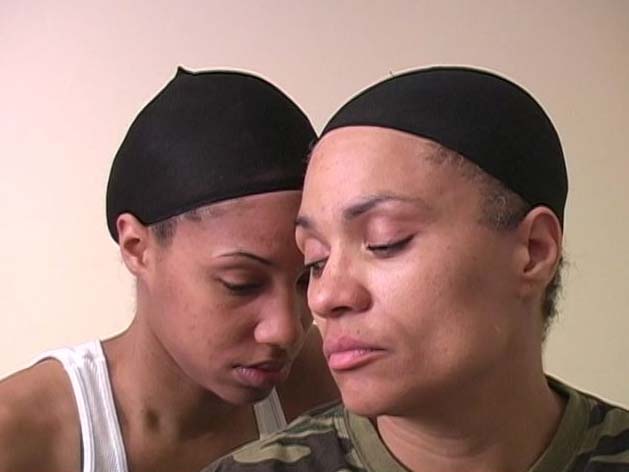 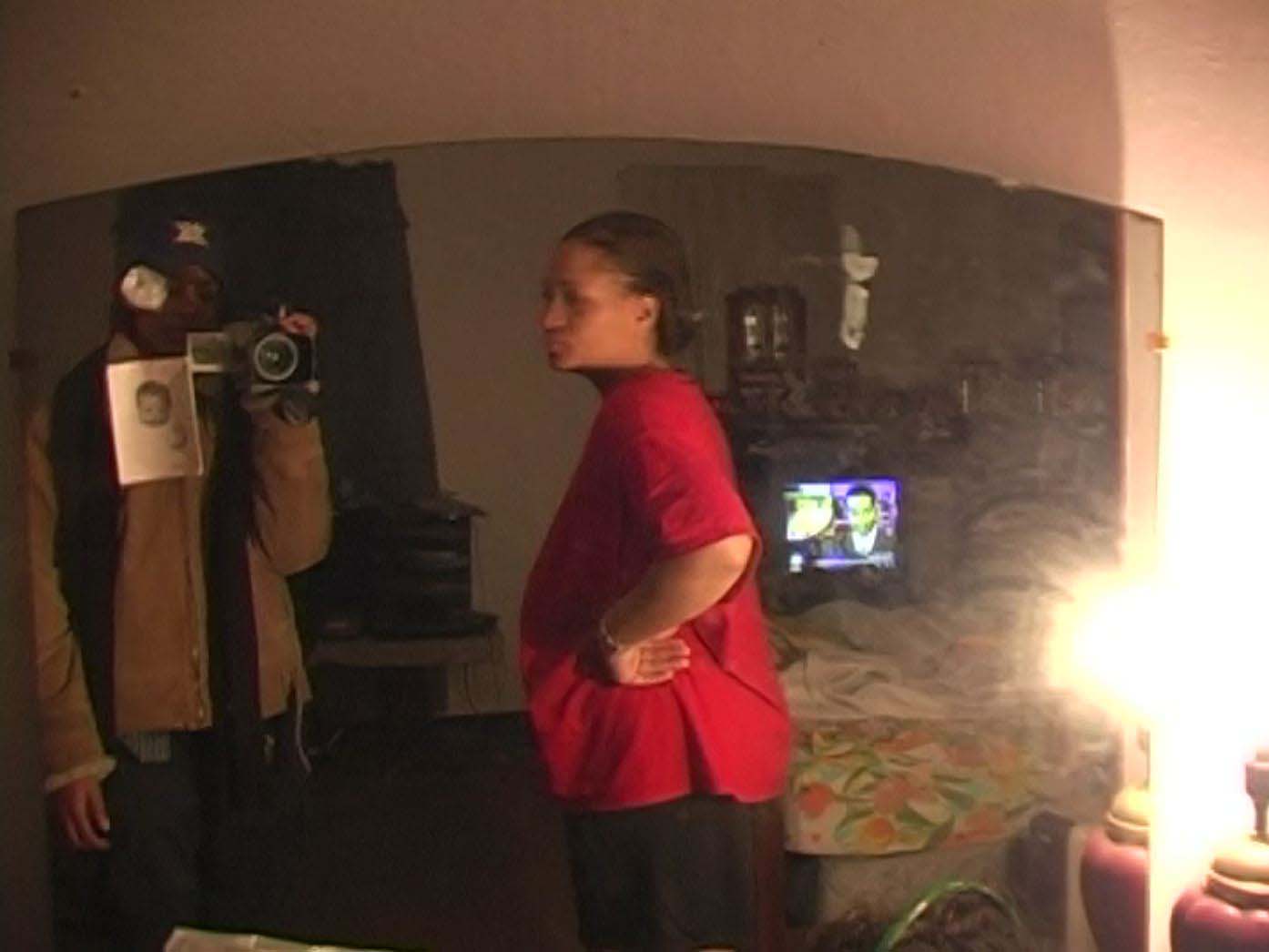 Dineo Seshee Bopape
the eclipse will not be visible to the naked eye (video still), 2009

Dineo Seshee Bopape
the eclipse will not be visible to the naked eye (video still), 2009

VideoStudio: Changing Same presents the work of four artists—Dineo Seshee Bopape, LaToya Ruby Frazier, Akosua Adoma Owusu and Cauleen Smith—in a series of one-month programs, each focused on a single artist. Changing Same is a shared title for many significant literary works. These include LeRoi Jones’s (now Amiri Baraka) essay “The Changing Same (R&B and New Black Music)” (1963), in which he used the term to describe an avant-garde Black aesthetic, and scholar Deborah E. McDowell’s compilation of her Black feminist criticism, The Changing Same (1995), which took its title from Jones’s essay. Influenced by an interest in how identity, gender and difference inform artistic practice, the exhibition brings together video and film by four artists who independently explore a set of overlapping themes. Together, their work encourages us to reflect on real and imagined understandings of the past and future, the importance of place and memory, consumer culture and social criticism, and the relationship between artist and viewer.