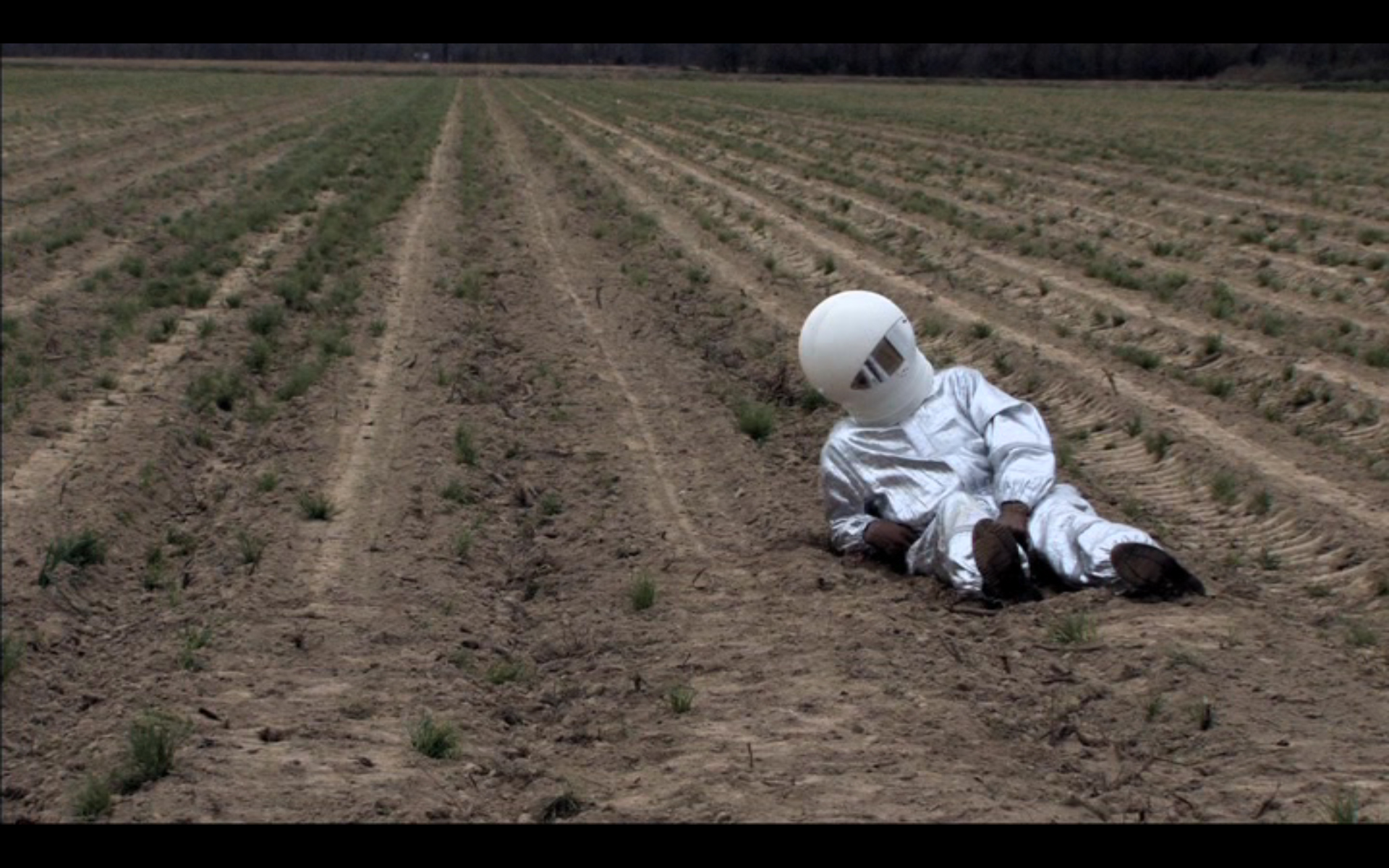 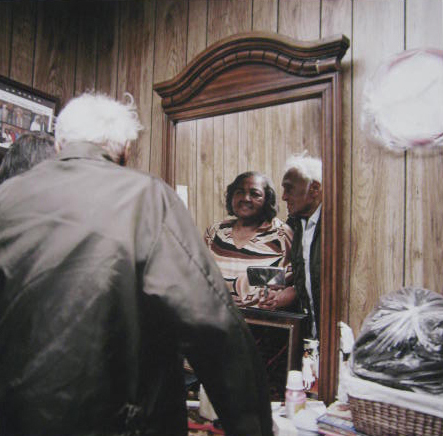 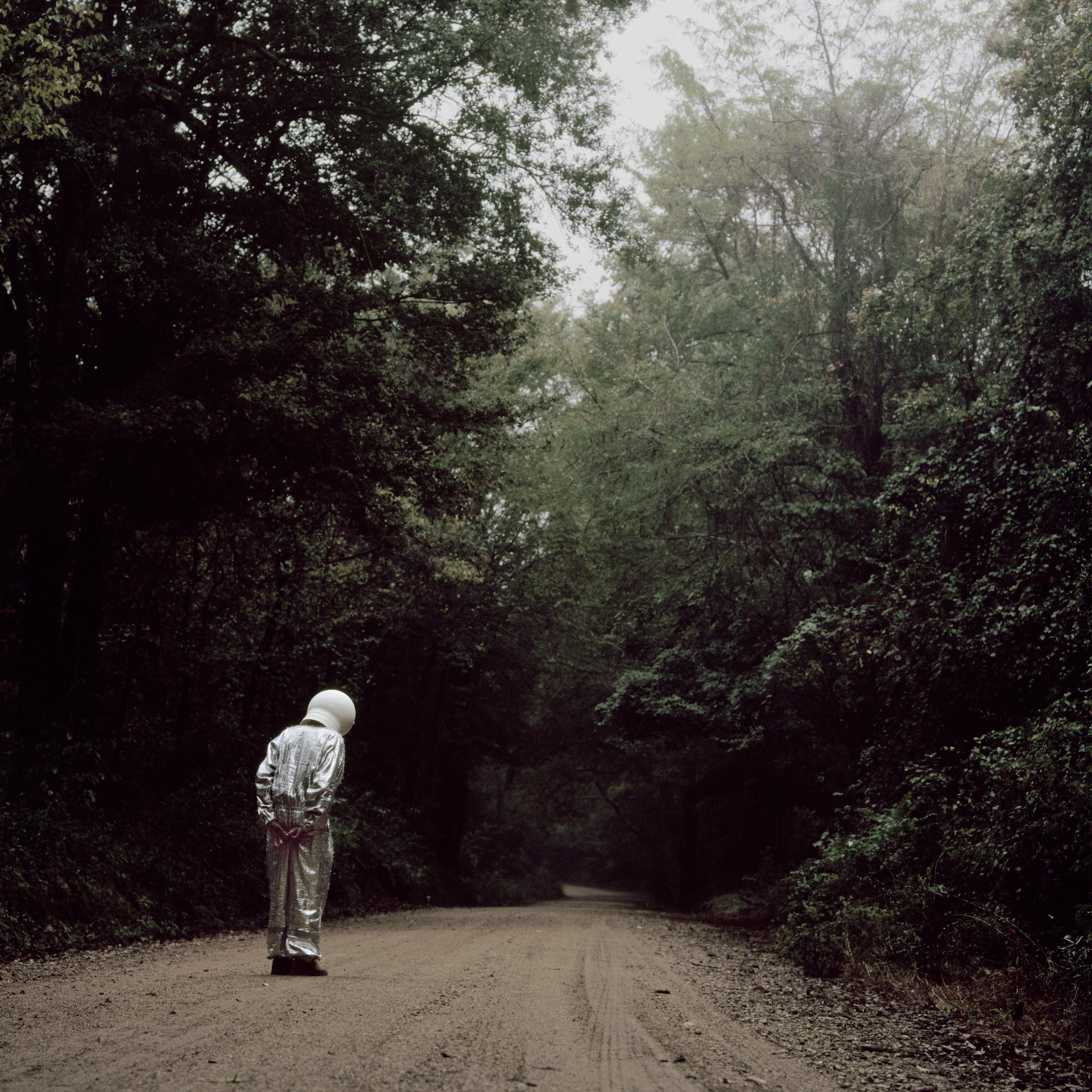 Ralph Lemon is a dancer, choreographer, writer and visual artist, and is the Artistic Director of Cross Performance, which he founded in 1995. In 2004, Lemon concluded the ten-year project The Geography Trilogy. Lemon’s most recent multimedia performance, How Can You Stay in the House All Day and Not Go Anywhere? (2008–10), included the installation Meditation.

Lemon is currently completing Four Walls, a live dance and film that will premiere in November 2012 at the Curtis R. Priem Experimental Media and Performing Arts Center in Troy, New York. Come home Charley Patton, the final book in The Geography Trilogy, will be published this fall by Wesleyan University Press. This fall, he will also curate a performance series titled Some sweet day at the Museum of Modern Art.