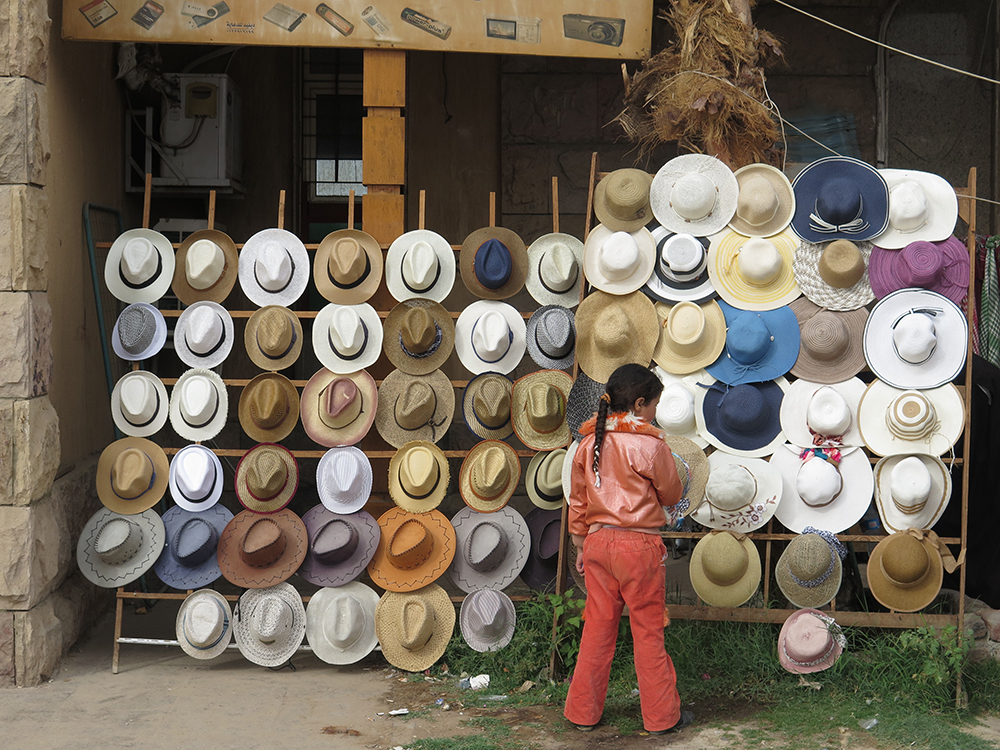 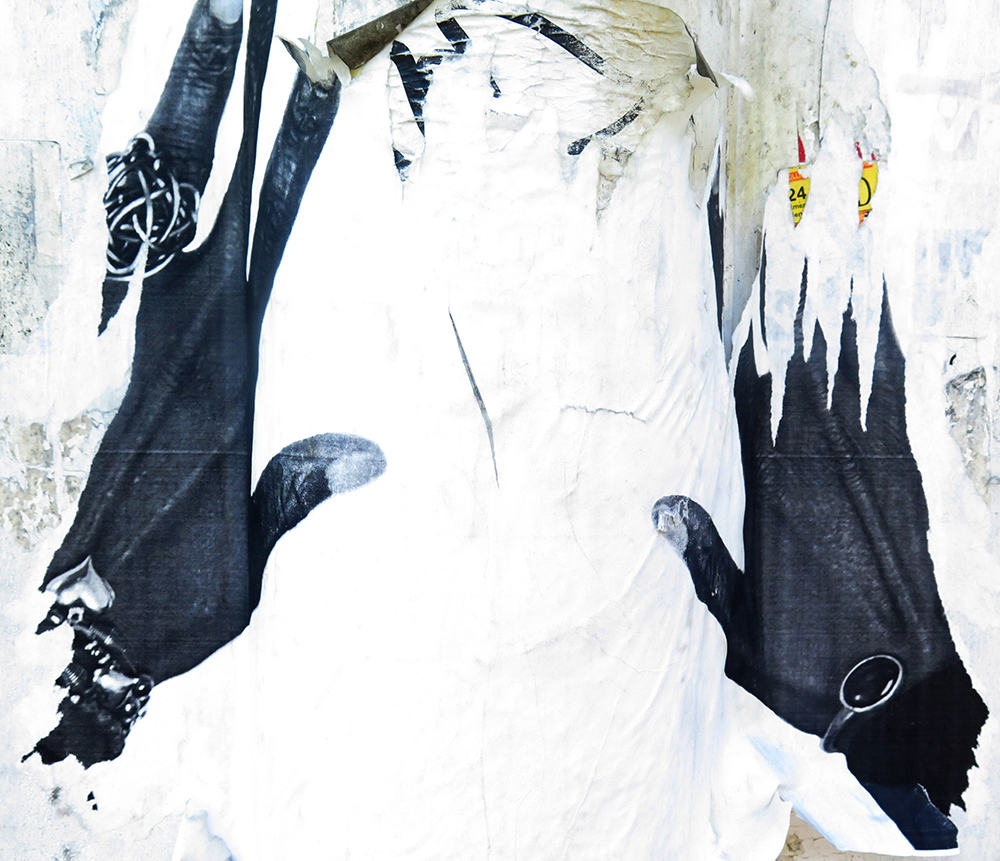 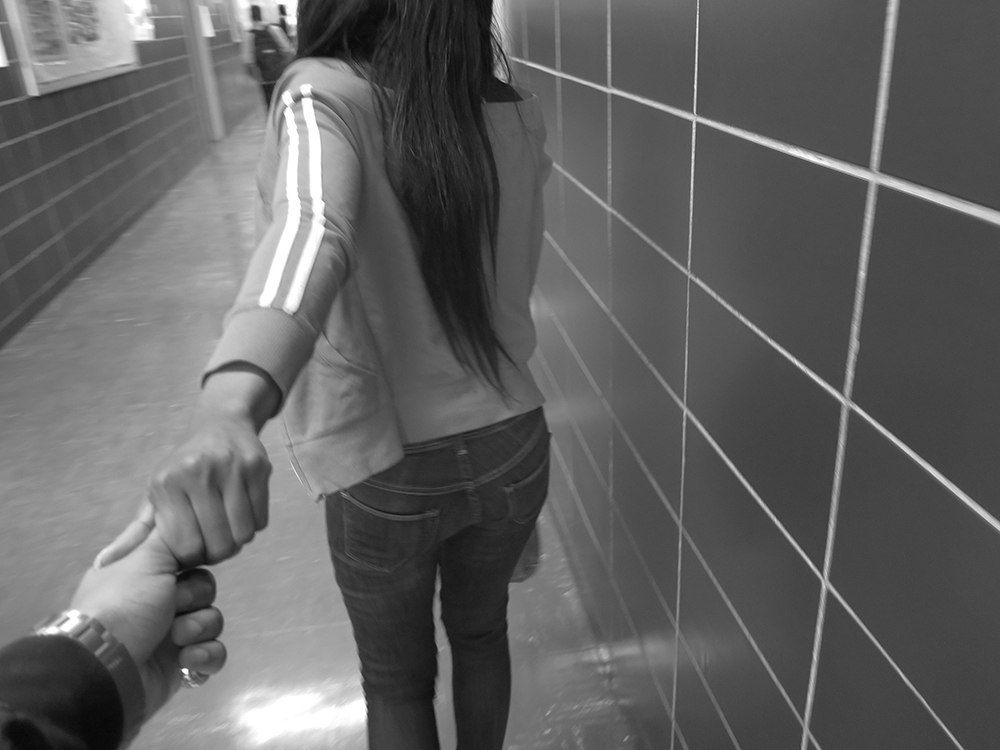 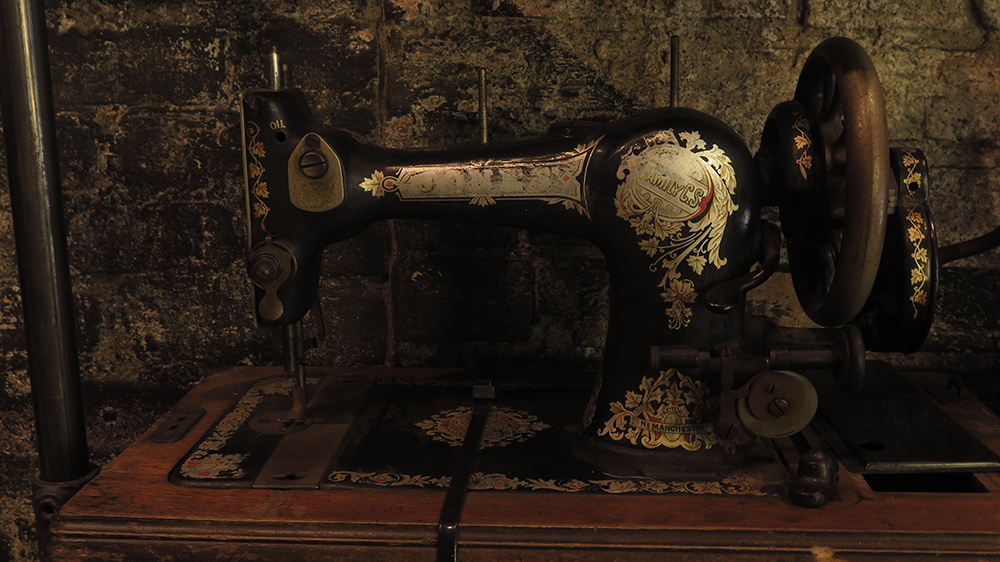 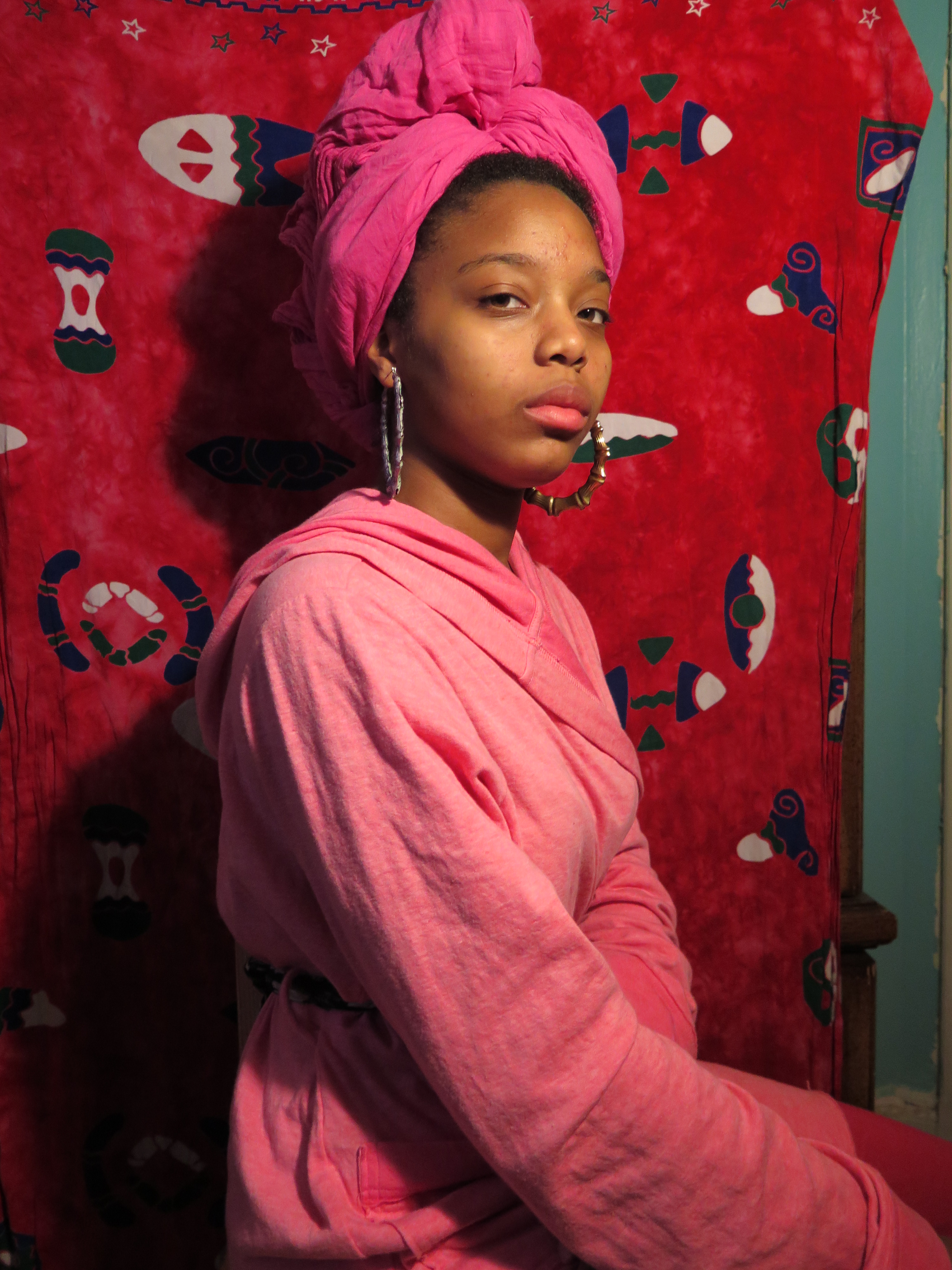 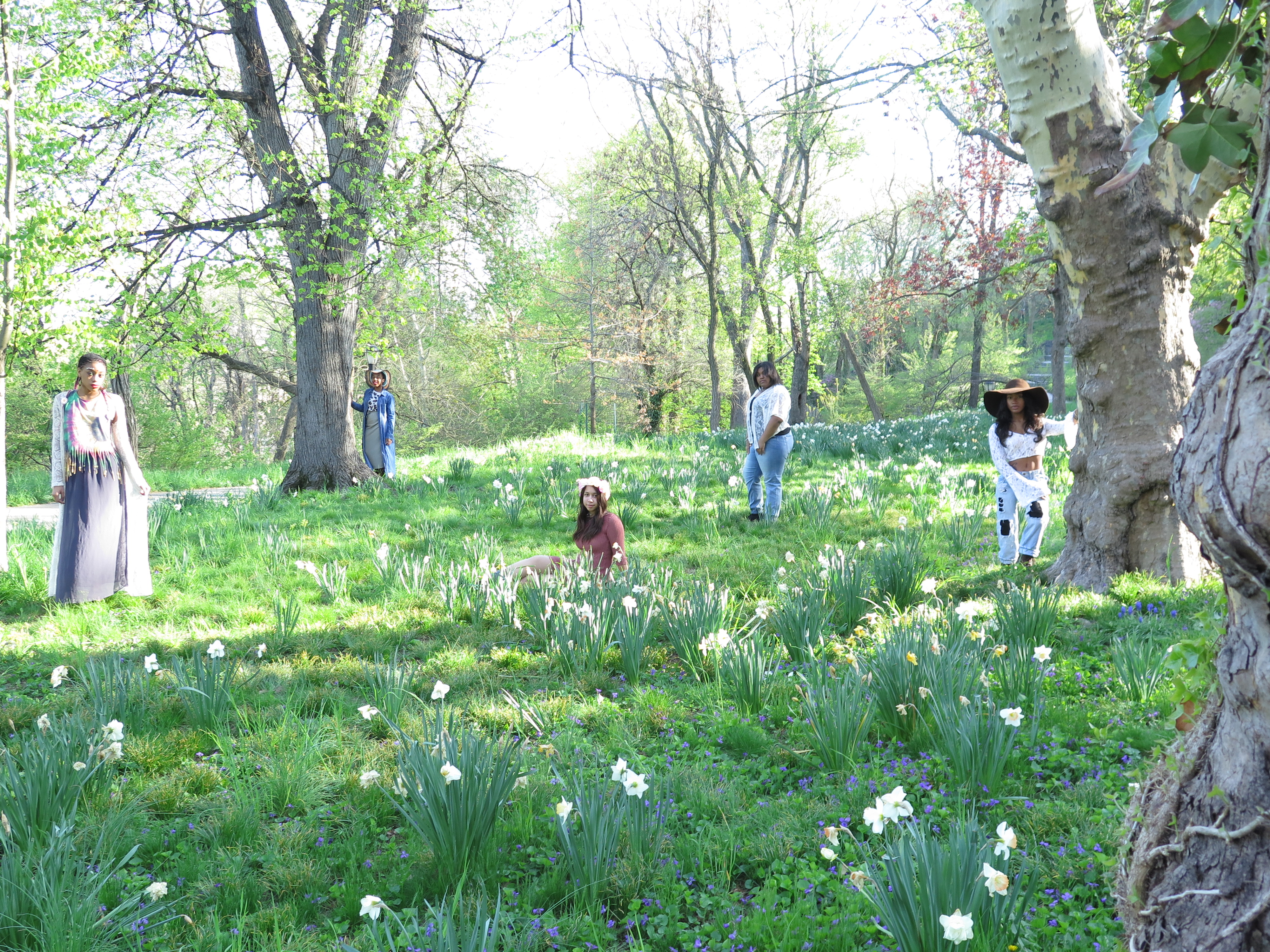 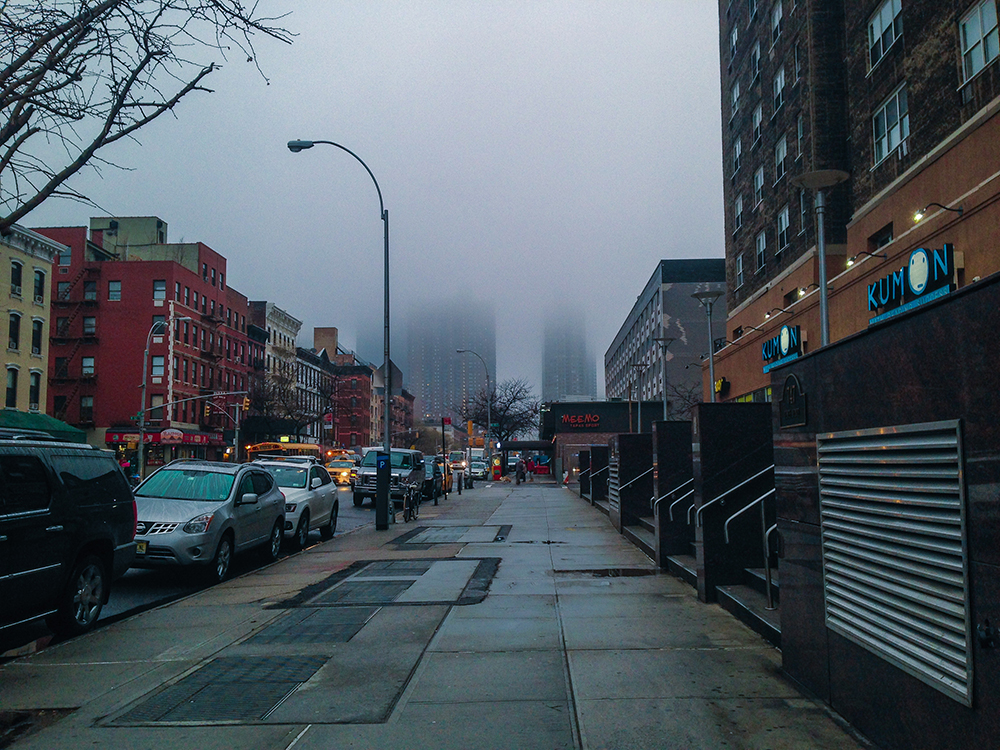 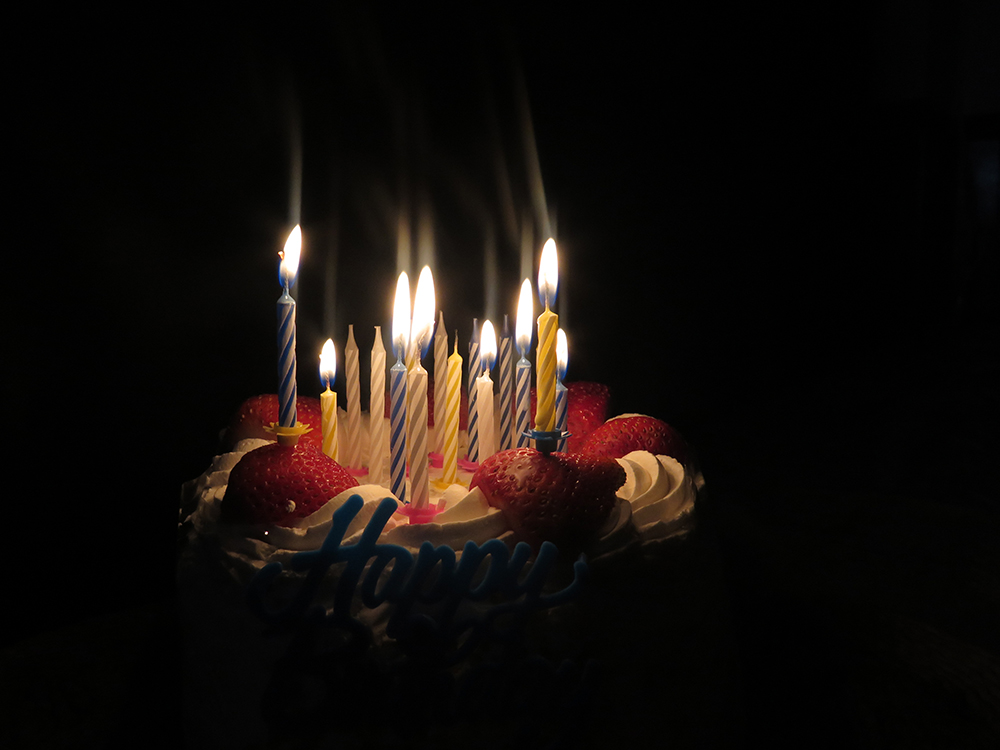 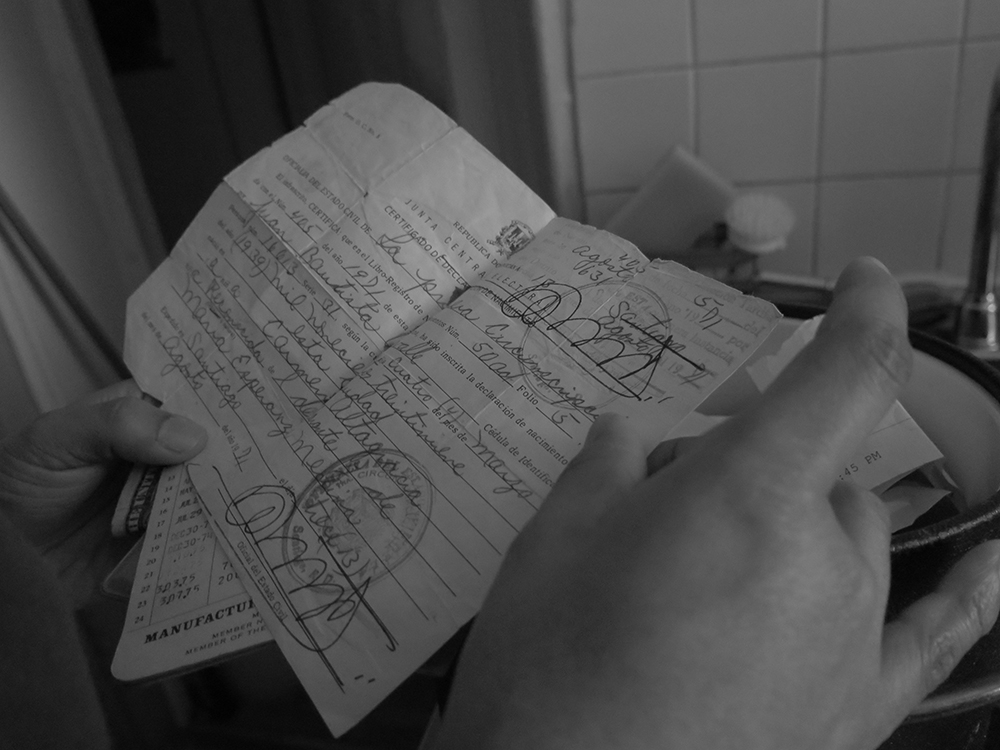 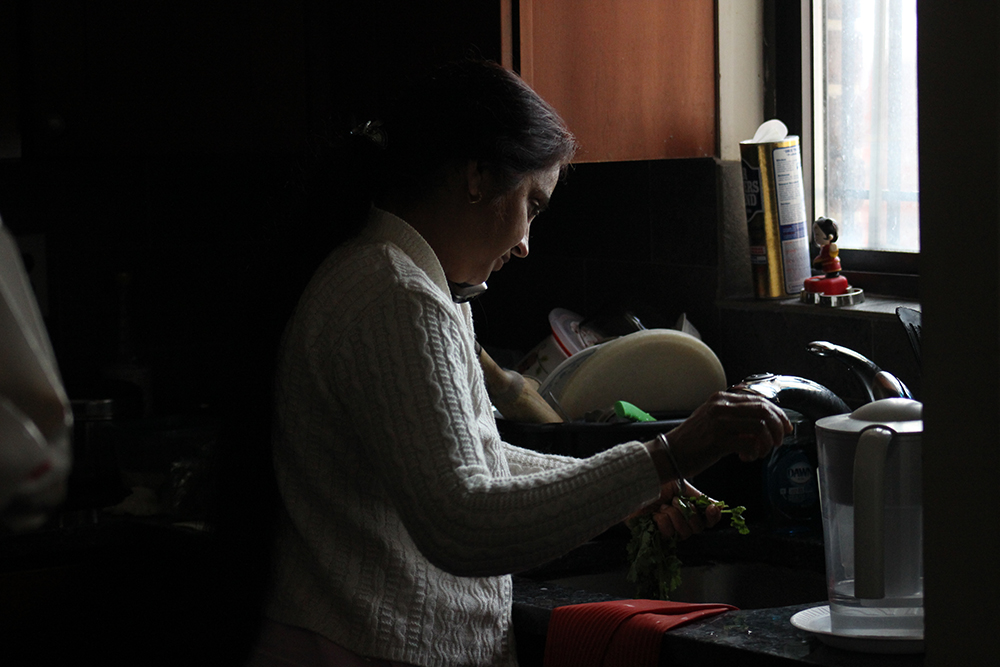 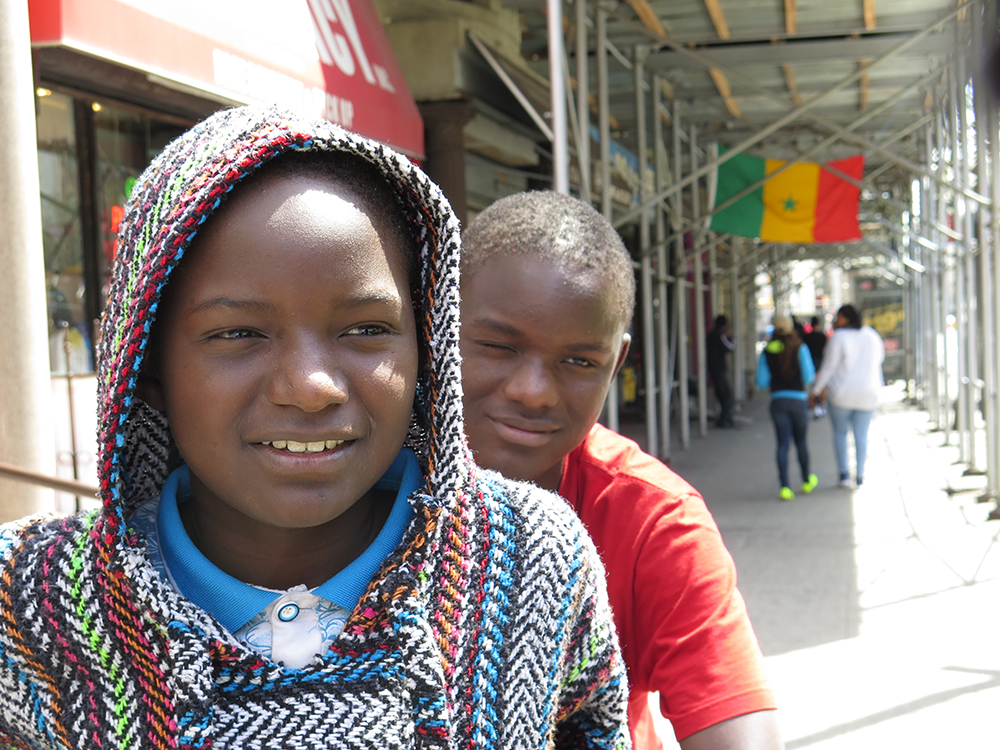 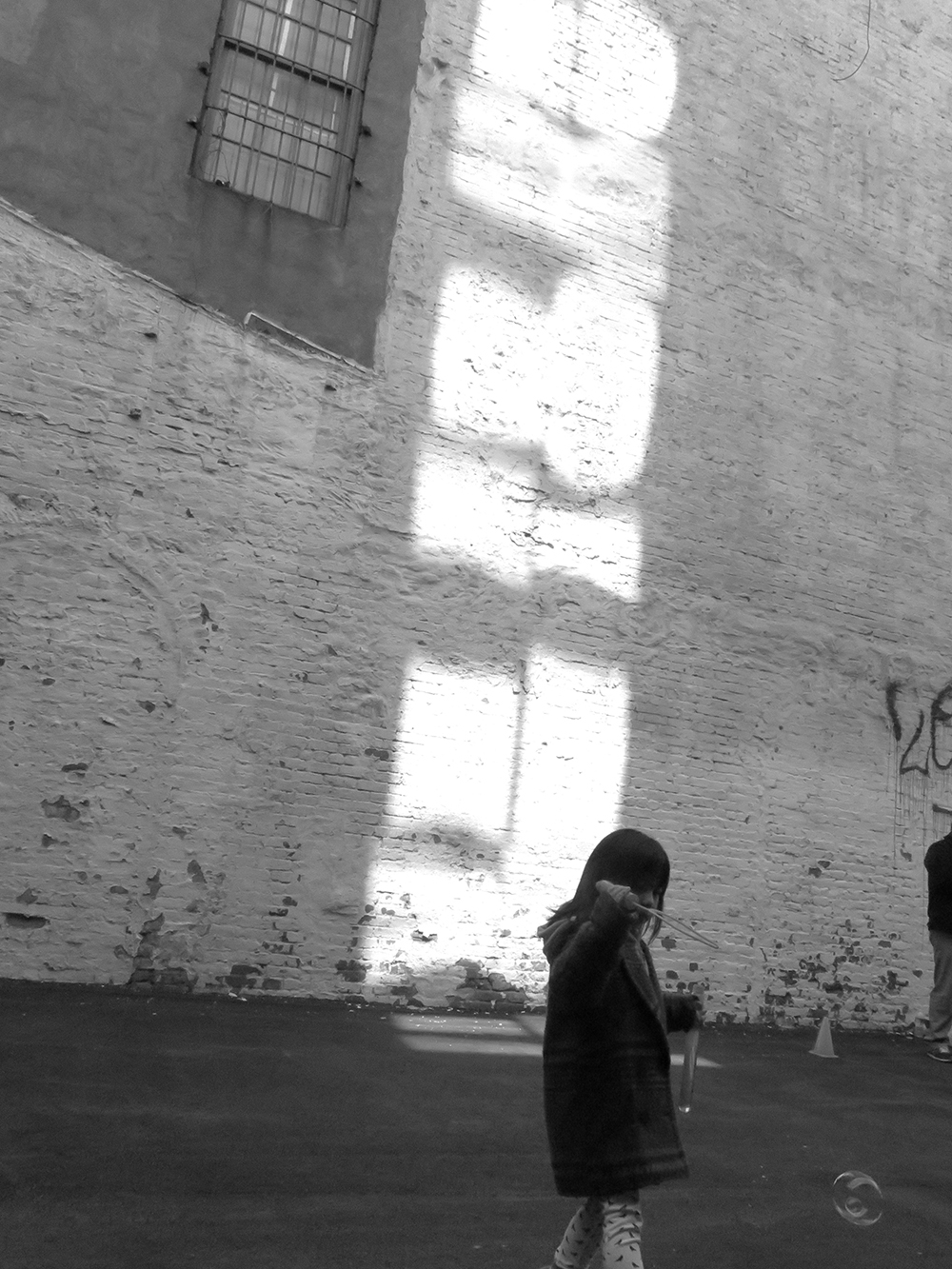 Expanding the Walls: Making Connections Between Photography, History and Community is an annual, eight-month residency in which New York–area high school students explore the history and techniques of photography. Through experimentation, discussion, gallery visits and workshops led by contemporary artists, the students build community as each explores and defines his or her art practice. Since the program’s founding in 2001, the James Van Der Zee (1886–1983) archives—housed at The Studio Museum in Harlem—have been the primary catalyst for the students’ critical reflections on the representation of culture and community.

One Stop Down references a technical choice in photography to allow less light into the camera, which can increase depth of field, image sharpness and effectively convey intention. Some of this year’s students have composed narratives that require more light to illuminate subjects or ideas, while others deliberately kept light from entering to offer dramatic readings of an image and invite viewers to construct their own stories. This group has given particular attention to the use of shadows in creating plural narratives, as well as patterns, textures and objects in personal environments that reflect the subjects’ inner complexities. Students have also been influenced by the cinematic quality of documentarian style photographs by Gordon Parks, Carrie Mae Weems and Malick Sidibe.

Expanding the Walls participants have selected Van Der Zee photographs that mirror the same sense of performance, observation, culture and community present in their works.

Our deepest gratitude goes to Donna Mussenden Van Der Zee for her continued support of The Studio Museum in Harlem and the Expanding the Walls program.

Exhibitions at The Studio Museum in Harlem are made possible thanks to support from the following government agencies: The New York City Department of Cultural Affairs; New York State Council on the Arts, a state agency; and the New York City Council.

Expanding the Walls is made possible with support from the New York State Council on the Arts, a state agency; Colgate-Palmolive; Dedalus Foundation, Inc.; The Keith Haring Foundation; and Joy of Giving Something.