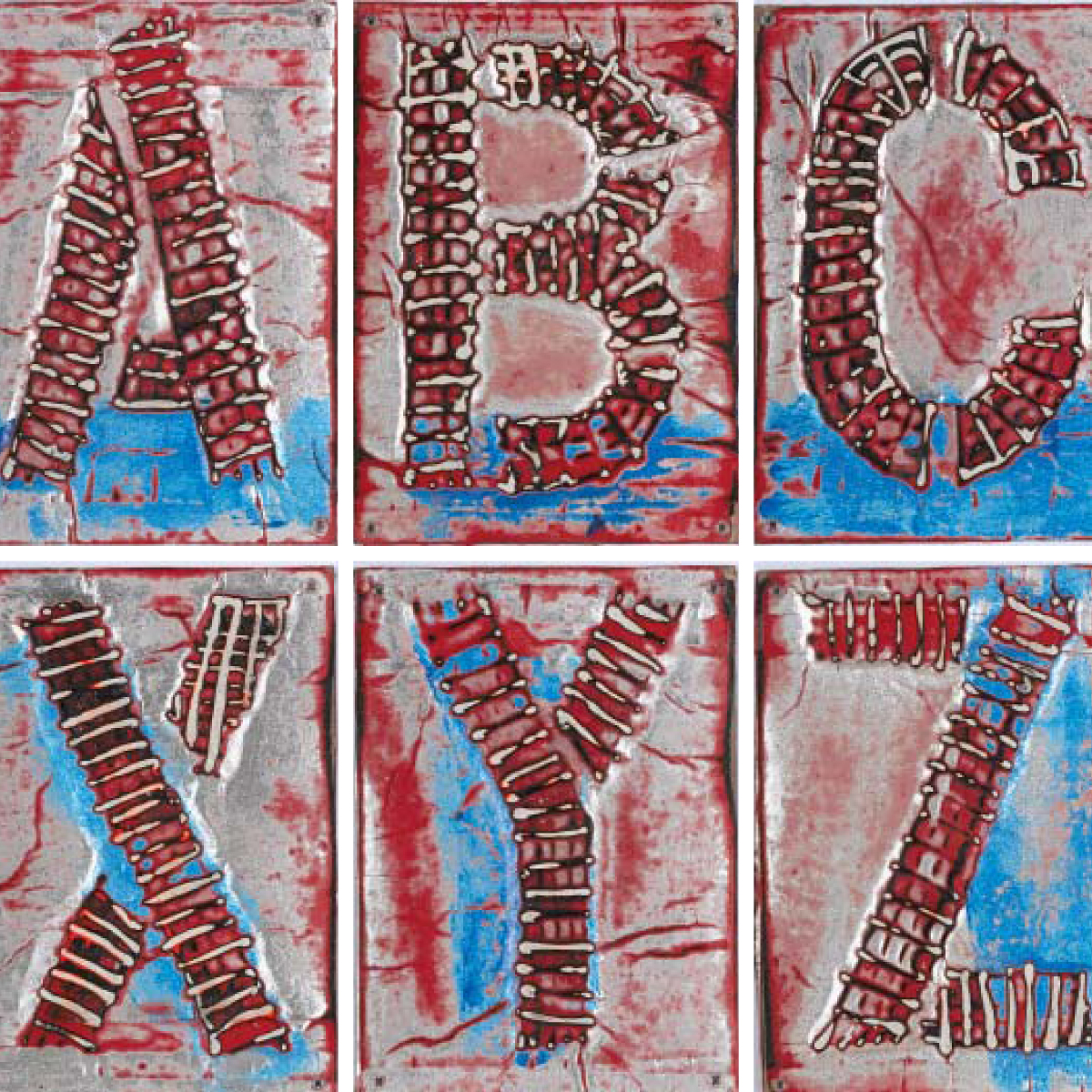 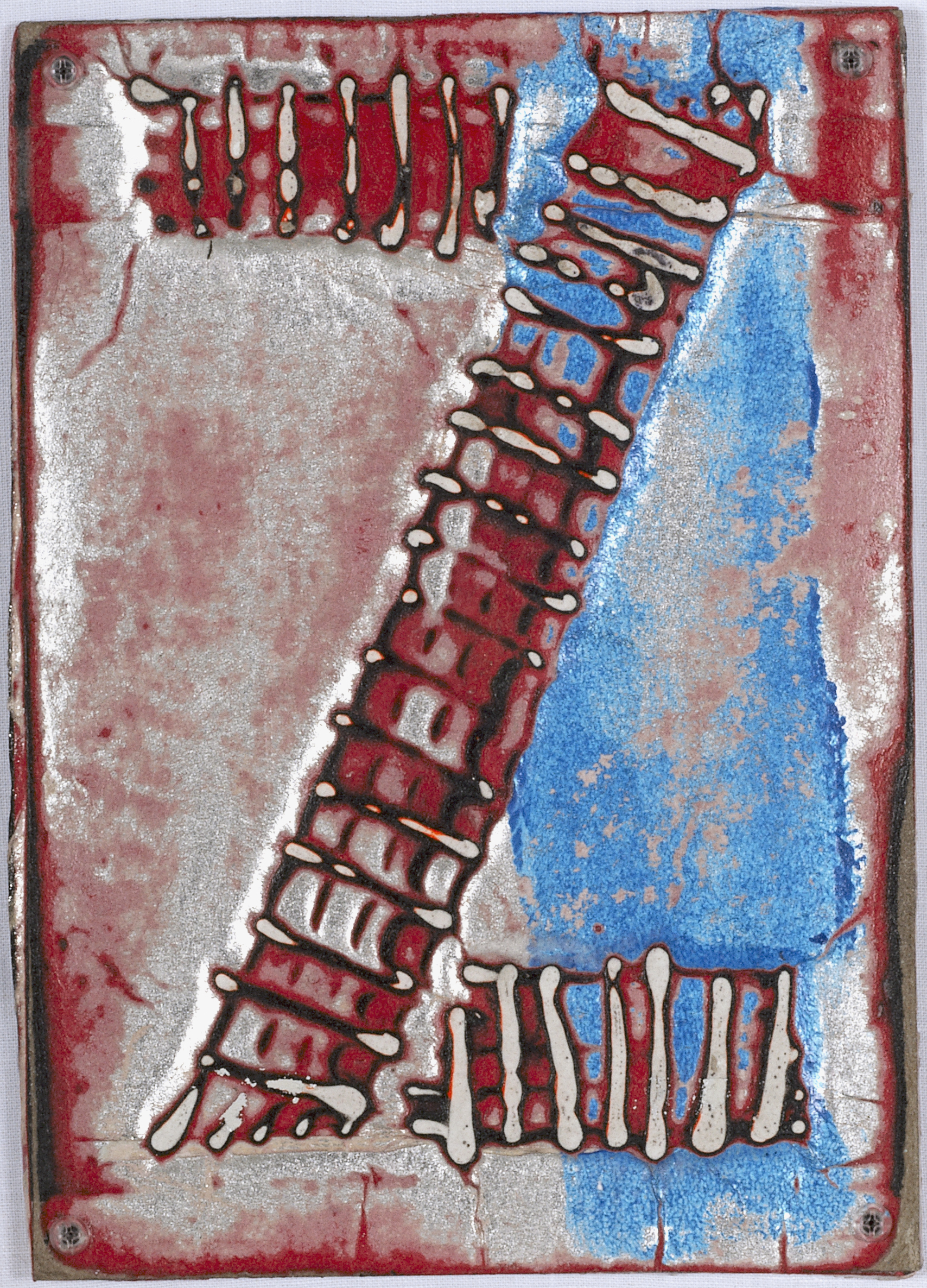 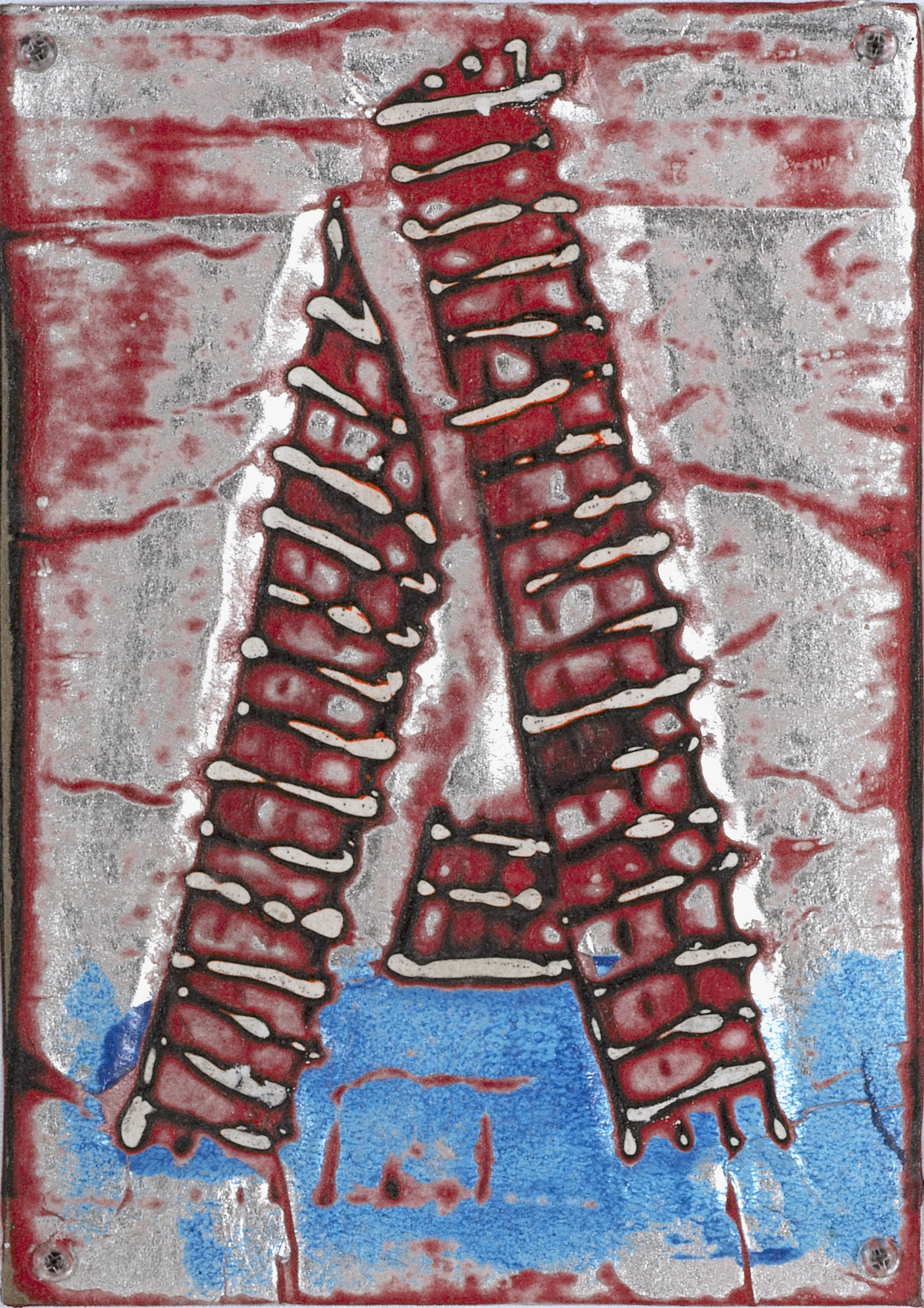 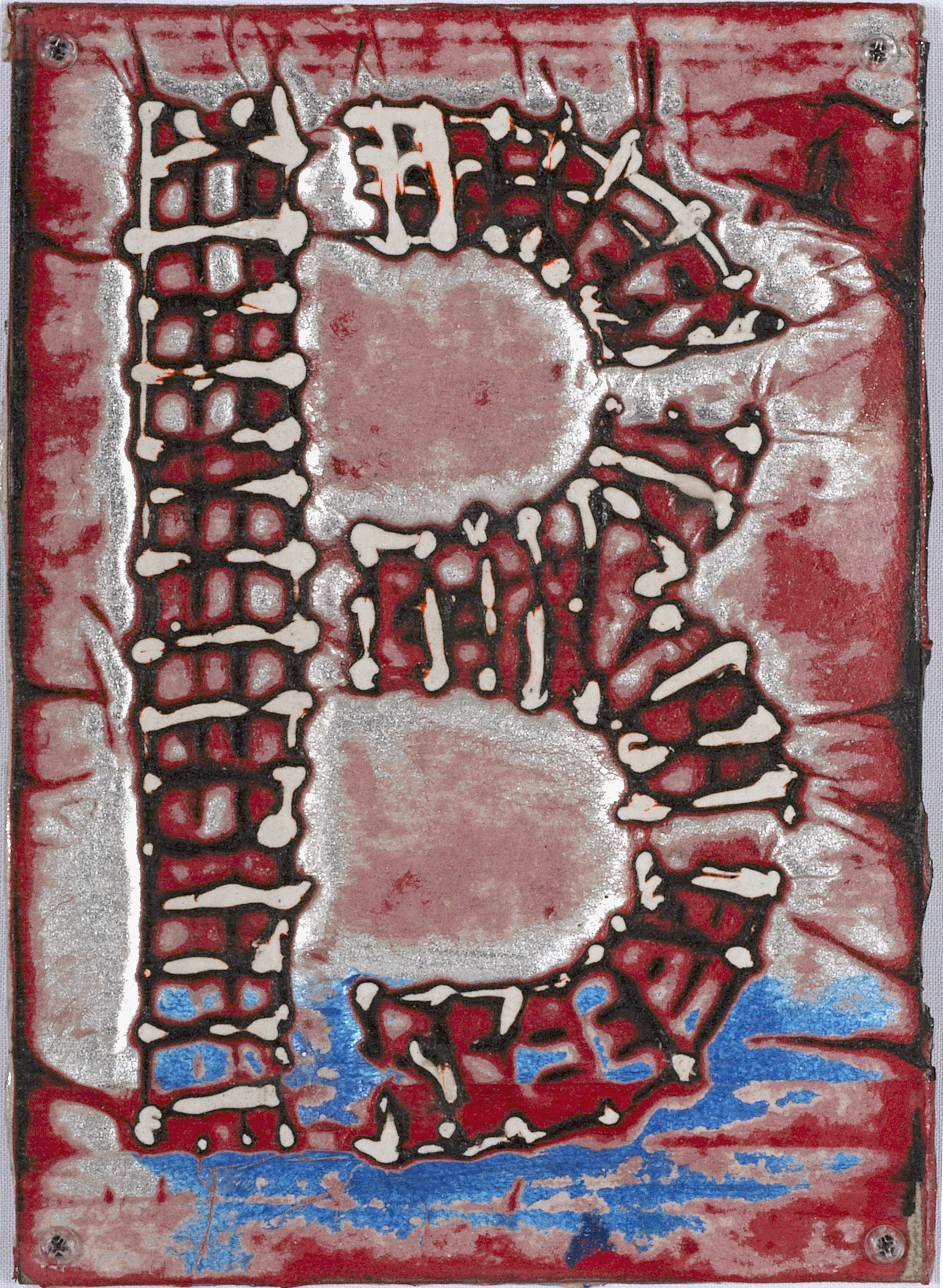 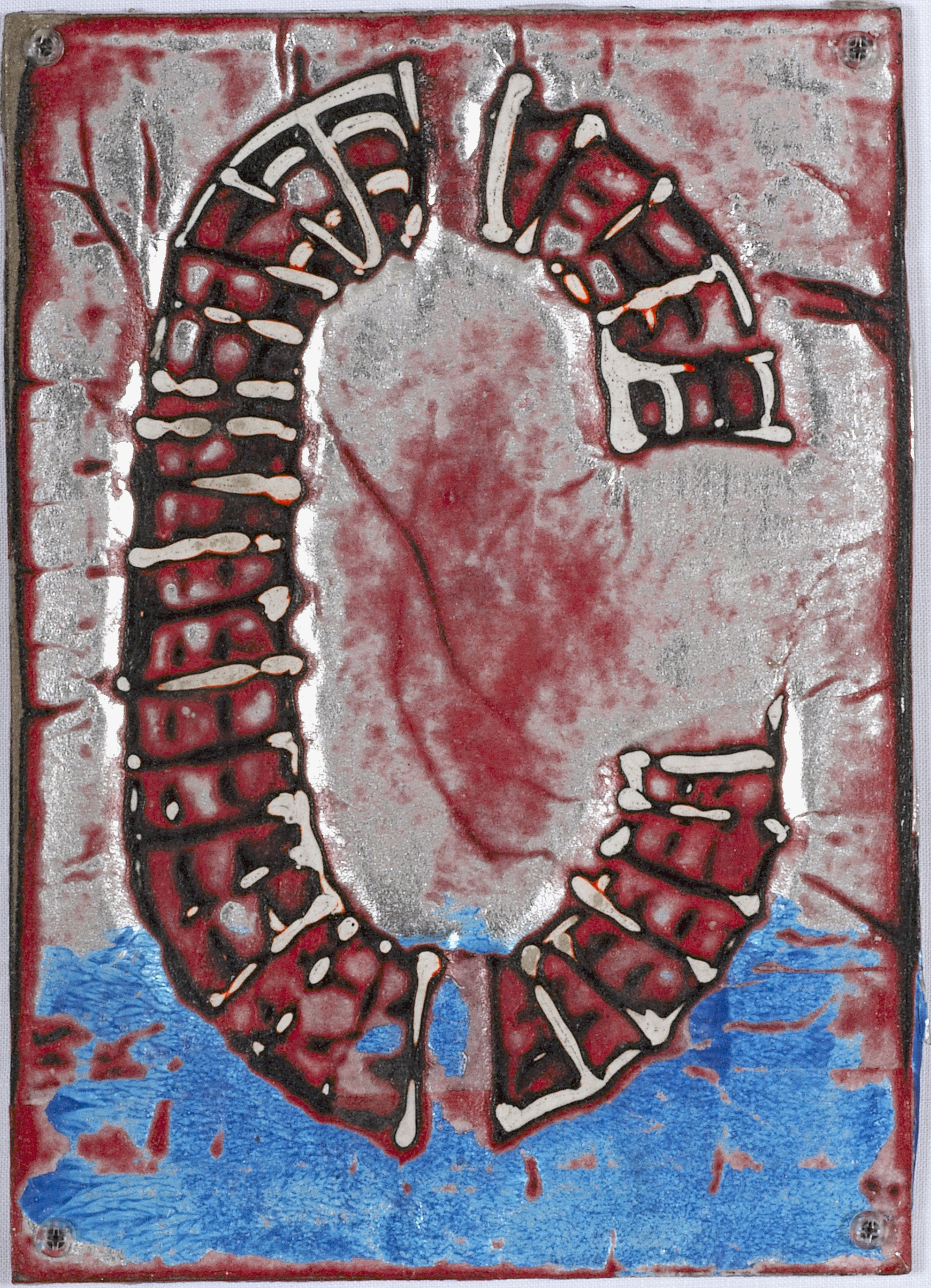 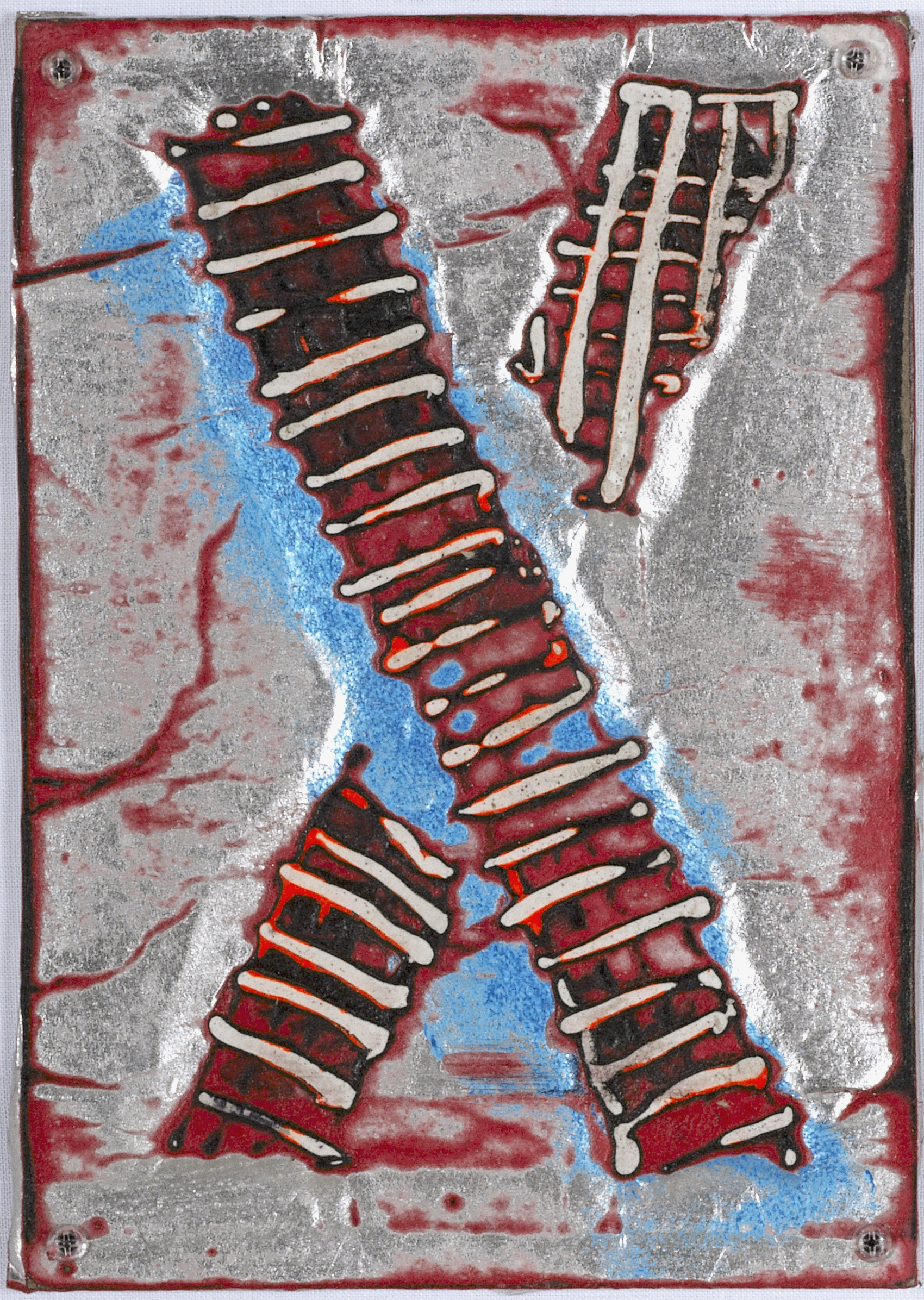 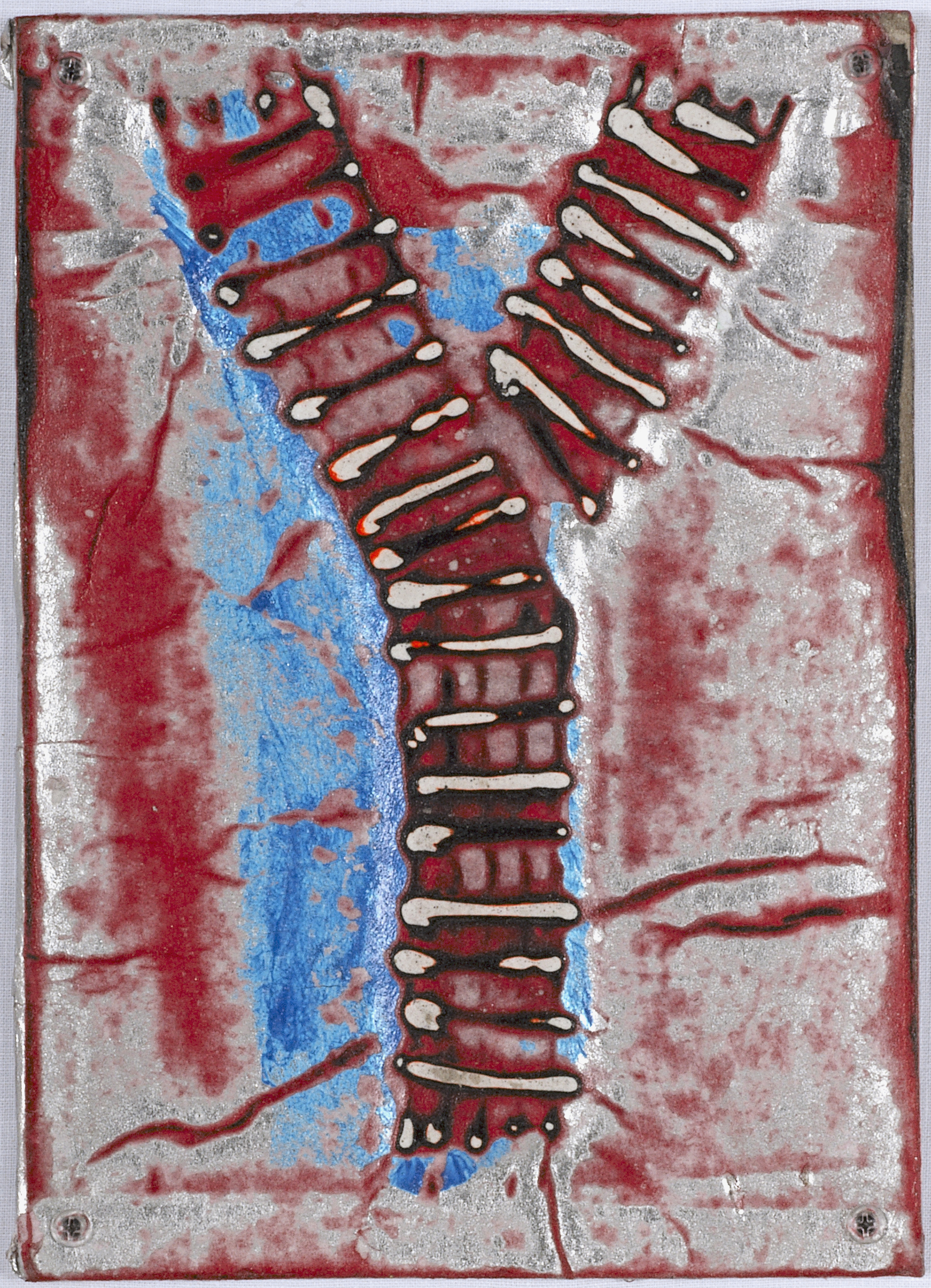 Mark Bradford: Alphabet is a major new body of work that includes twenty-six individual works on paper produced over the last year, each depicting a single letter. Alphabet relates to Bradford’s ongoing merchant posters project in which he canvasses his South Los Angeles neighborhood for handmade advertisements and signs, and then repurposes their messages to comment on the needs and desires of not only his local community, but the world at large. His singular talent of investigating language and its meaning is present in this wonderful series, which also shows Bradford’s highly skilled approach to painting and collage.