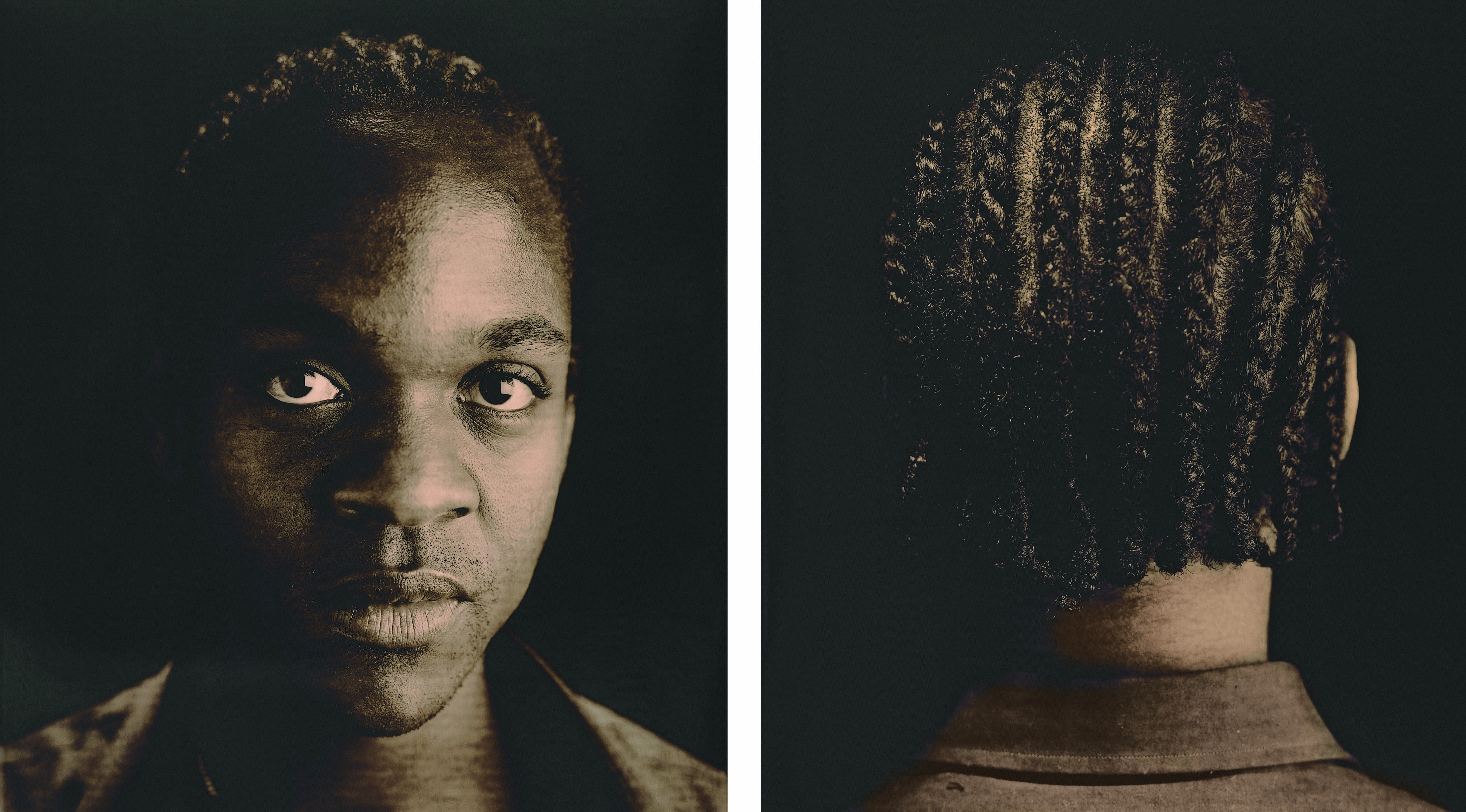 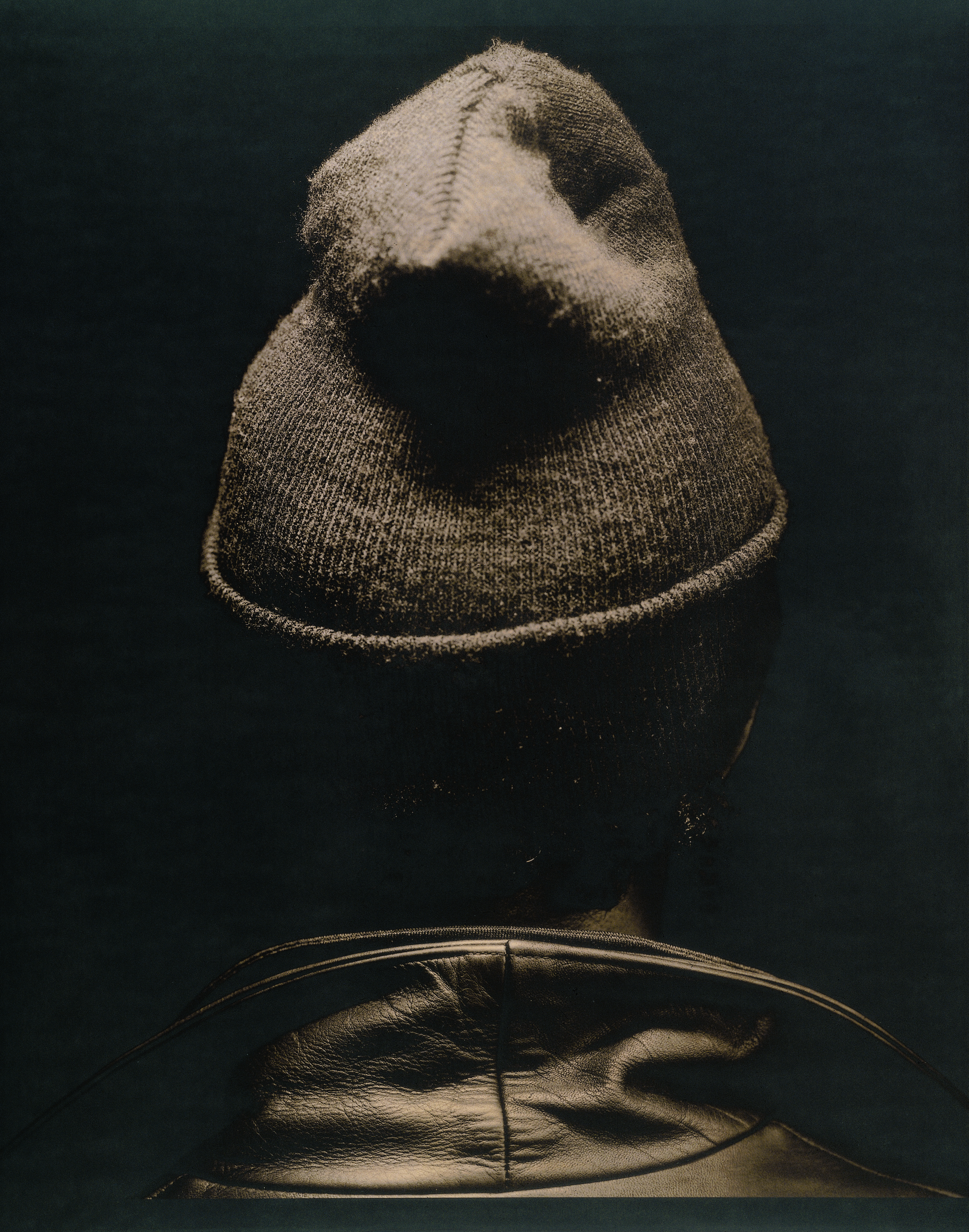 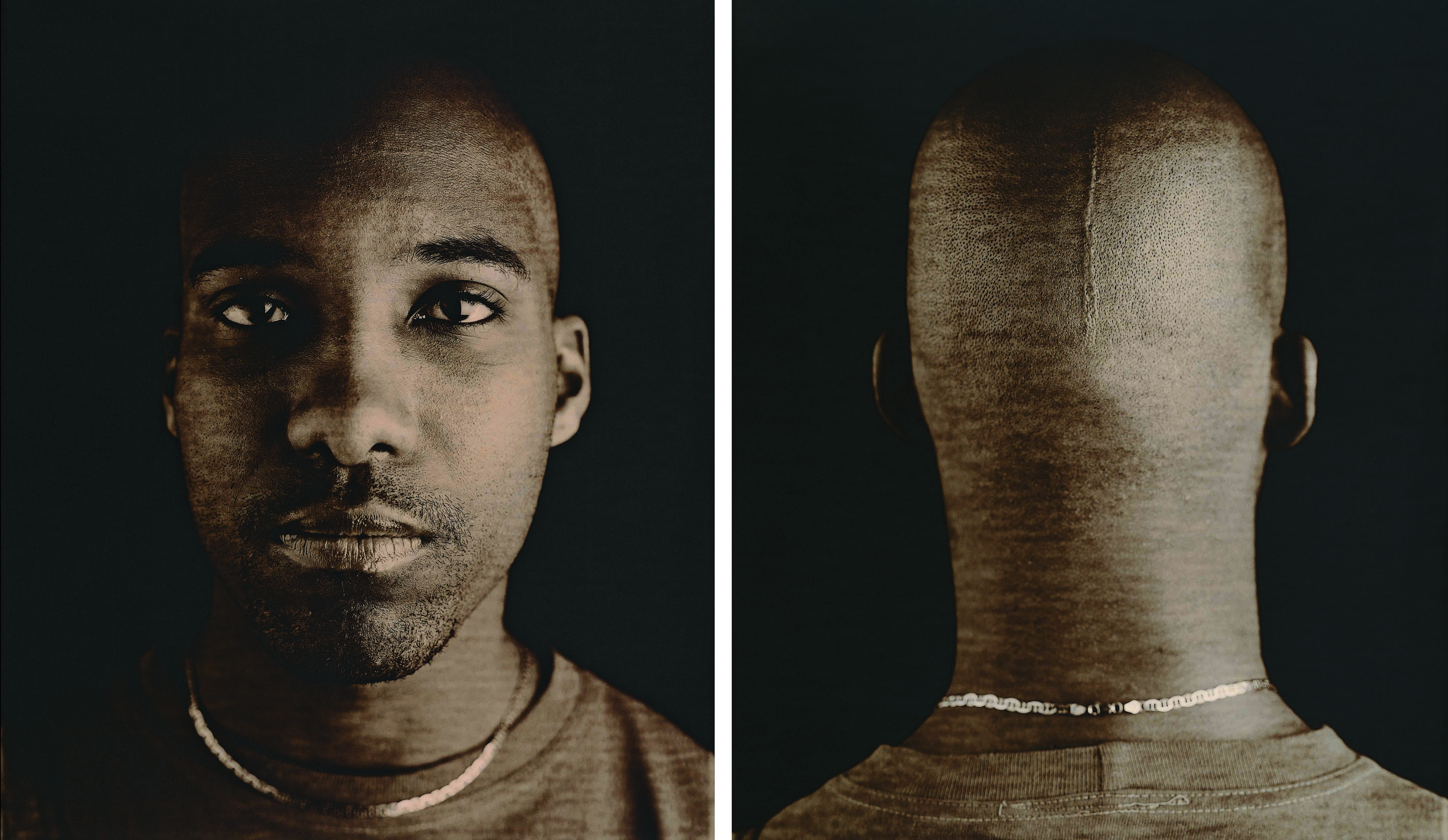 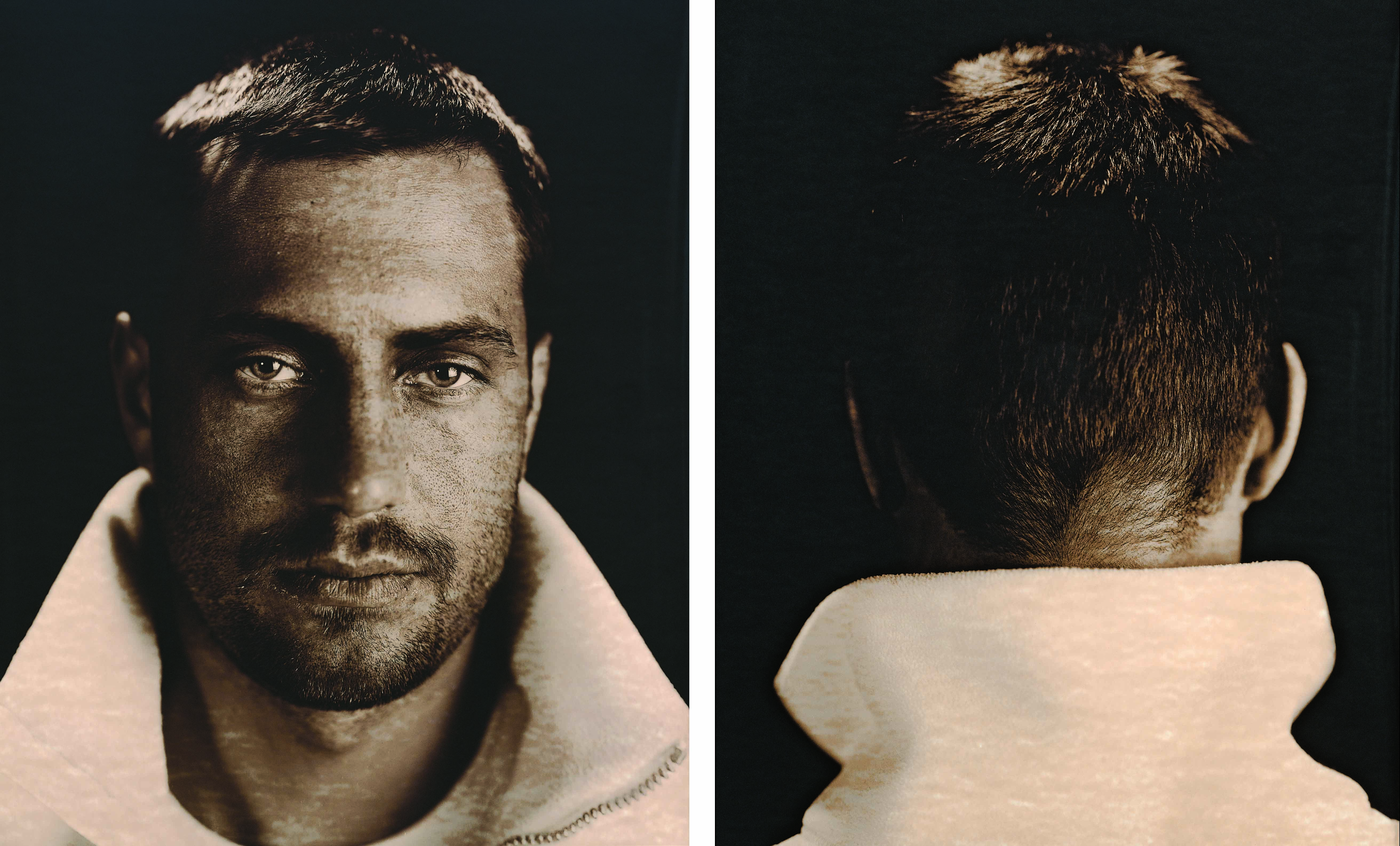 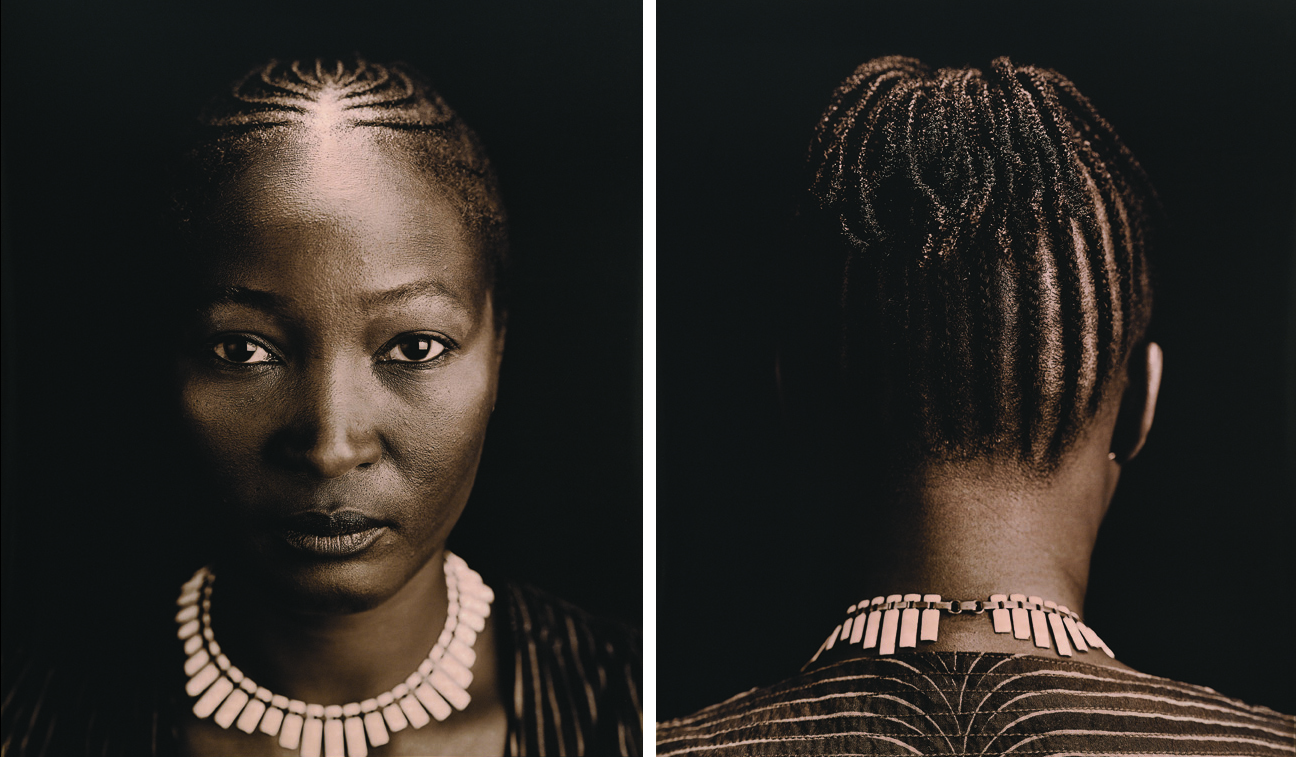 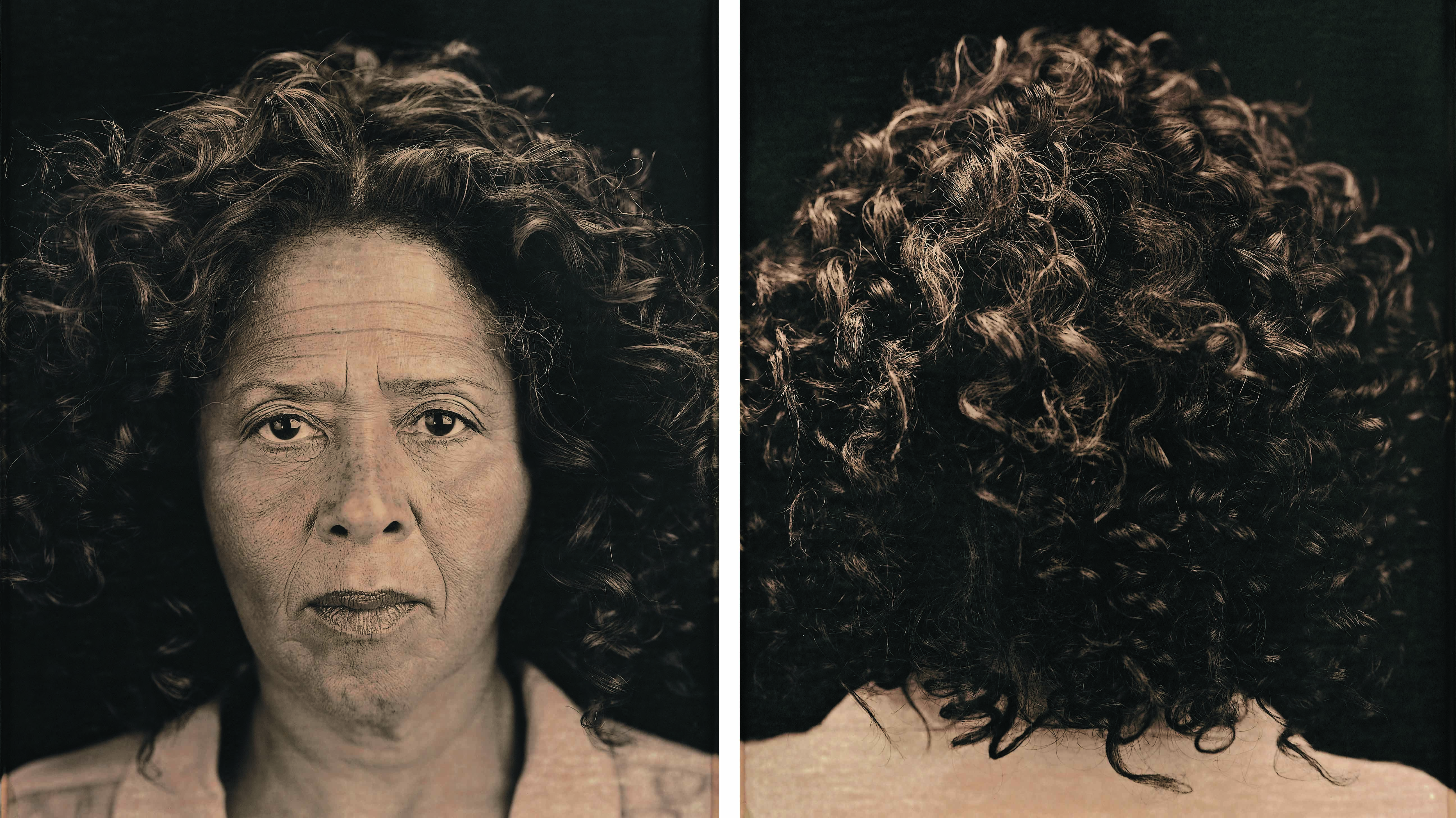 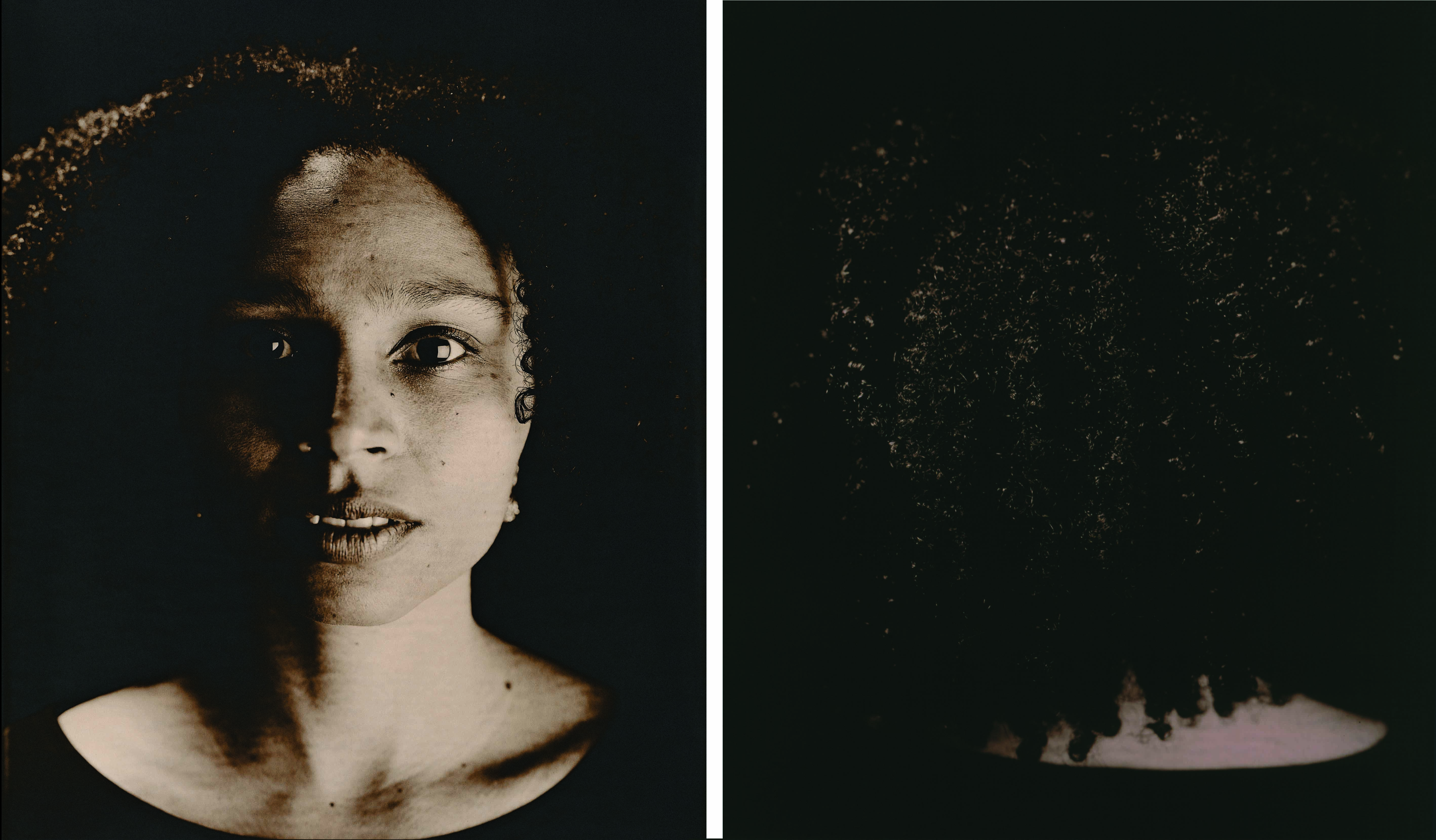 Lyle Ashton Harris: Self/Portrait brings together a group of large-format Polaroid photographs of the artist’s friends, family and community; artists, art collectors and patrons; and the artist himself. Shot over the ten-year period, from 1998 to 2008, the sepia-toned “Chocolate Polaroids” capture the faces and backs of more than two hundred individuals. Harris (b. 1965) works in photography, installation and performance, often exploring ideas of kinship, gender, sexuality and the legacies of iconic artists. Exploring his ongoing interest in self-portraiture, desire and cultural history, Self/Portrait assembles twenty-two photographs from the series.

Shot in a studio outfitted for the large-format Polaroid camera in SoHo, Manhattan, the photographs on view demonstrate the series’ formal and stylistic range. Some figures are backlit and others emerge out of dark expanses, alternately cinematic, stern and deadpan. Closely cropped, the images of the sitters’ faces and backs are simultaneously intimate and larger than life—towering before, and making themselves vulnerable to, onlookers. The relationship between viewer and subject echoes the artist’s connection to his sitters. While Harris carefully constructs his pictures, the photographs are also reflections of himself. “For me the process of portraiture is a way of negotiating intimacy,” Harris notes. Made with those around him, the series can be thought of as a visual autobiography.

Facing forward and backward, both literally and metaphorically, the sitters in Harris’s series encourage us to reflect on ideas of time, history and memory. The artist’s use of the Polaroid format juxtaposes this instantaneous medium—commercially phased out over the duration of the series—with the long-lasting, memorializing effects of portraiture. Harris also extends an art historical genealogy that includes artists such as Andy Warhol (1928–1987), Chuck Close (b. 1940) and Adrian Piper (b. 1948), who have represented their communities’ relationships to the contemporary art world through particular, subjective points of view. As an archive of a segment of New York’s residents at the turn of the twenty-first century, Self/Portrait demonstrates the interaction between an artist’s identity and worldview and the experience of their sitters and viewers.

Lyle Ashton Harris was born in the Bronx and currently lives and works between New York and Accra, Ghana. He received a BA with Honors from Wesleyan University in Connecticut (1988) and an MA from the California Institute of the Arts (1990), and he participated in the Whitney Museum Independent Study Program (1992). His work has been exhibited nationally and internationally, and is regularly featured in periodicals and publications. It is also represented in the Studio Museum’s permanent collection, and was included in the Museum’s African Queen (2005) and Collected. Propositions on the Permanent Collection (2009) exhibitions, as well as Performing MJ, a public performance in 2006.

Click above to hear Lyle Ashton Harris discuss the origins of the "Chocolate Polaroids" series, and themes within the work.