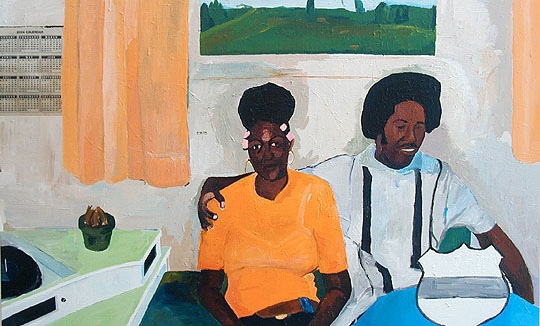 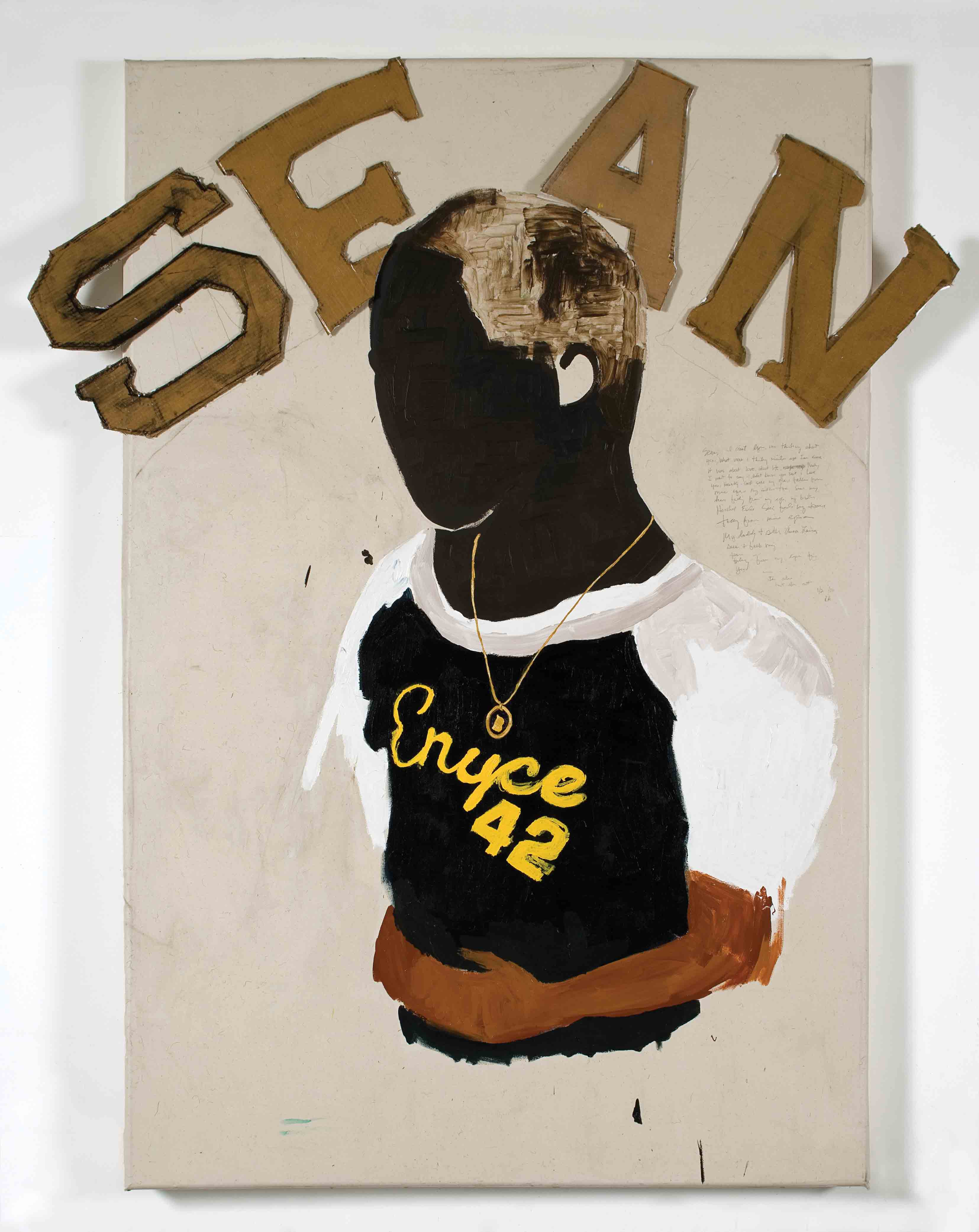 After years of working odd jobs—including a ten-year stint as a psychiatric technician—the painter Henry Taylor is finally receiving acclaim as one of today’s most engaging emerging artists. The Studio Museum in Harlem is proud to present his first museum solo exhibition, Sis and Bra, an exploration of economic and racial disparities of the United States through portraiture. Taylor, who finds inspiration in just about everything around him, has a refreshing, idiosyncratic perspective on the American cultural landscape.

“Taylor started his formal art training later in life,” explains Associate Curator Christine Y. Kim. “While considered by some to be an ‘outsider artist’ because of his work’s aesthetics and biographical background, he focuses on the intimate and familiar world for inspiration, and situates these experiences within the living trajectory of contemporary American painting.”

The exhibition features a selection of Taylor’s recent figurative paintings. While his pieces come in a variety of sizes and are often made on a wide range of found materials, including cigarette and cereal boxes, cutting boards and suitcases, these works are primarily on traditional canvases. Taylor frequently depicts friends, family members and acquaintances at barbecues, sporting events and other neighborhood activities. A perceptive portraitist, he captures nuances of expression and mood in his subjects, including his former hospital patients (Tasered, 2005) and family members such as his son Noah. In Homage to a Brother (2007), a portrait of Sean Bell, the African-American man shot and killed by plainclothes detectives on the eve of his wedding in Queens--Taylor utilizes found images of Bell’s neighborhood and environment to comment on the larger issues the killing brought up.

About the Artist
Henry Taylor was born in Oxnard, California in 1958 and drew and painted throughout his teens. One of eight children raised by a single mother, he worked odd jobs throughout his career, including a full time job as a psychiatric technician at Camarillo State Hospital from 1984 to 1994. He received a BA at the California Institute of the Arts in 1995, and his work has been featured in solo gallery shows on both coasts.