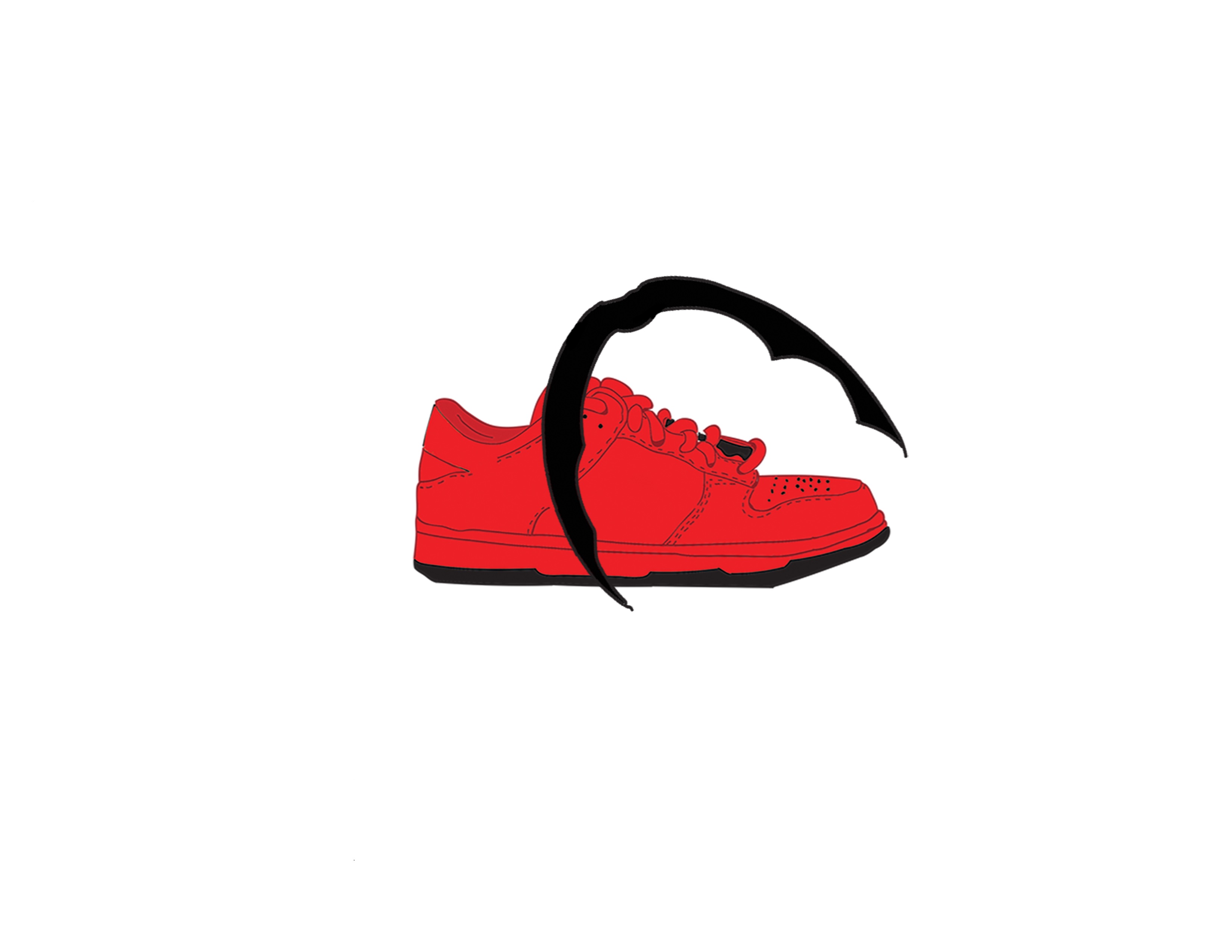 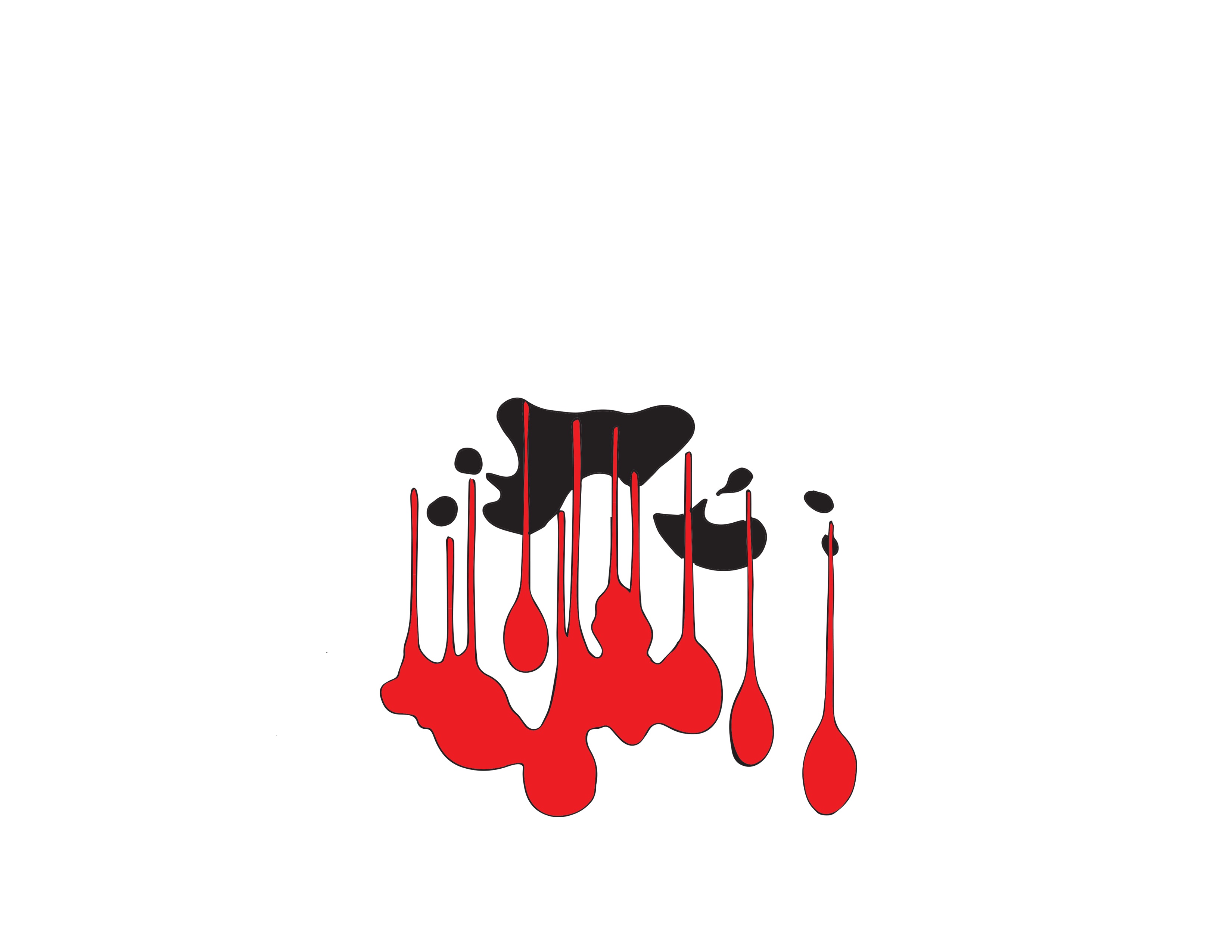 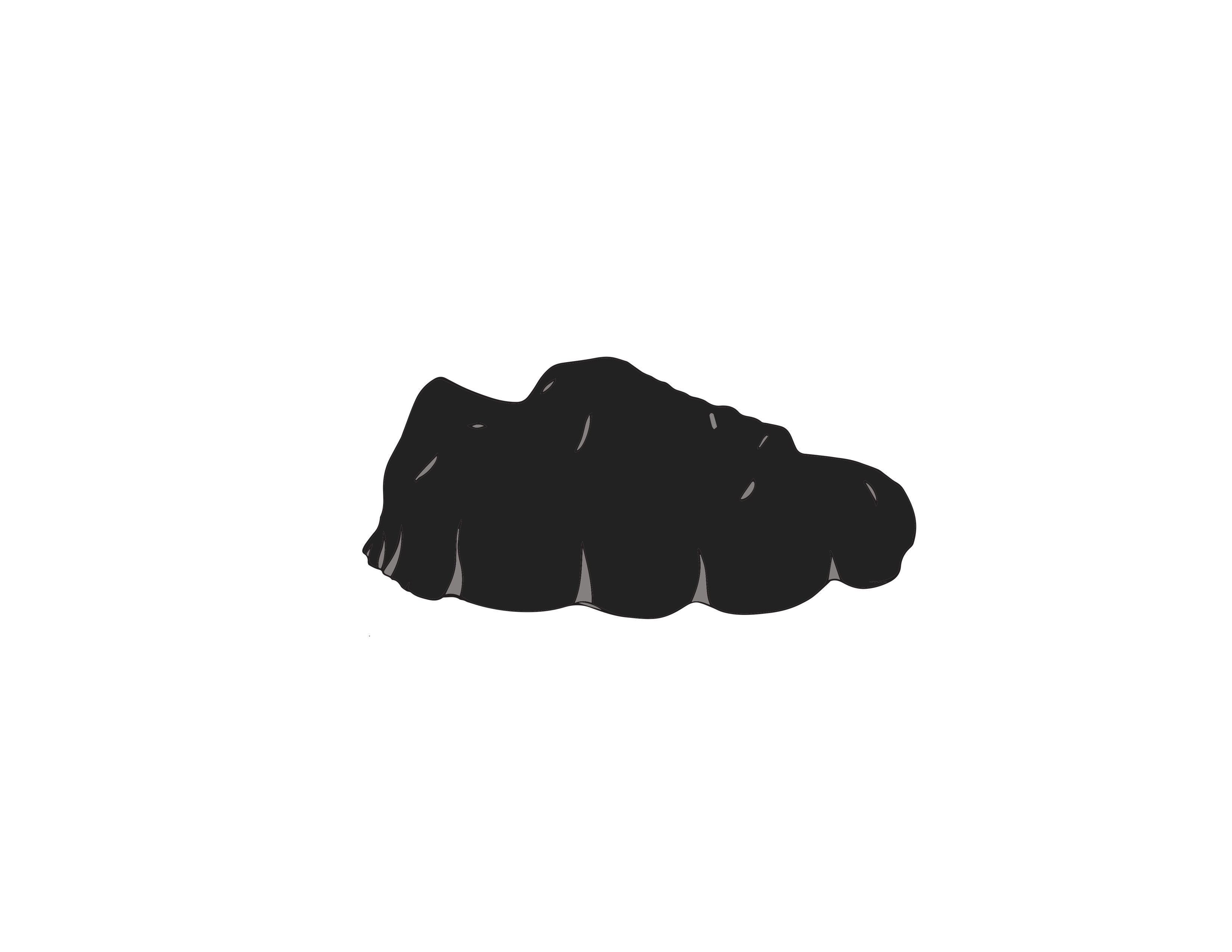 In 2003, Nike released a sneaker called "True Red,” which was marketed as the vampire sneaker. By turning True Red into the protagonist of an animation, Dean explores the capacity for objects to seemingly acquire a life of their own. The sneaker morphs into various forms – a bat, a castle, an oozing red substance—over the course of approximately three minutes. The medium of animation was first popularized in the early twentieth century and was adopted by both avant-garde artists seeking progressive social change, and by private companies seeking to better market their products and grant inanimate commodities “life.”

Dean received her BFA from Central St. Martin’s in London in 2006, and her MFA from California Institute of the Arts in 2012. Dean participated in the Whitney Museum of American Art’s Independent Study Program in 2013. She is a 2014–16 Core artist in residence at the Museum of Fine Arts, Houston.

True Red is the latest of the Studio Museum’s Focus series of single-work exhibitions.