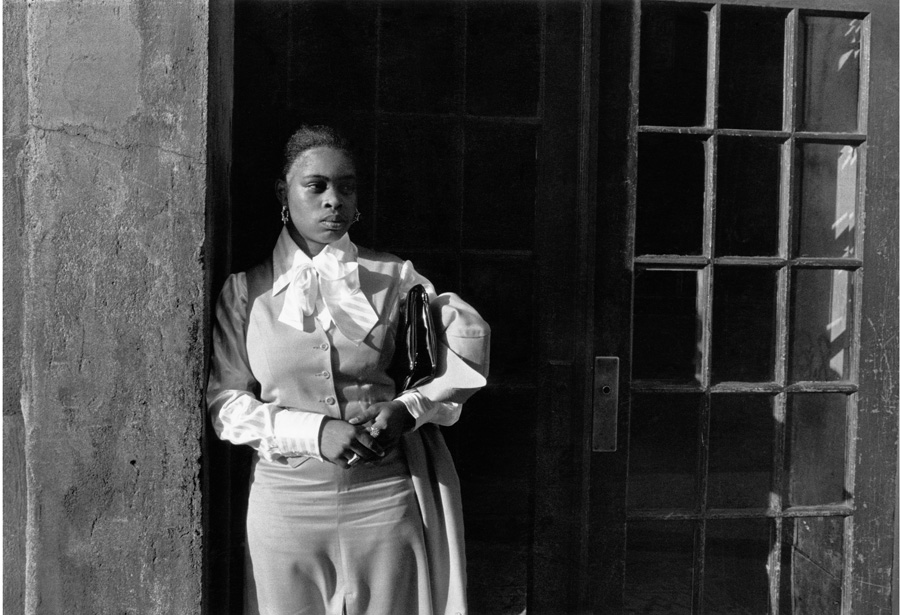 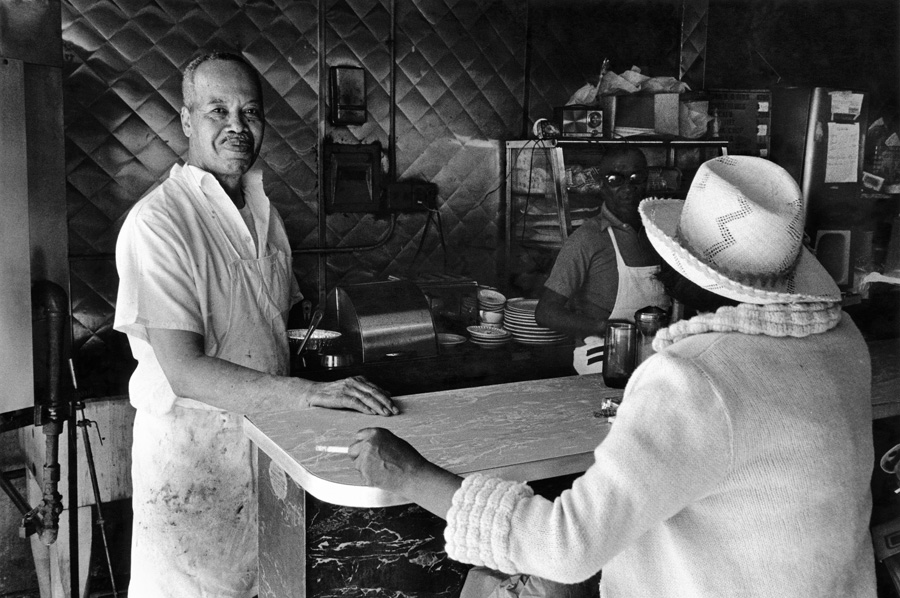 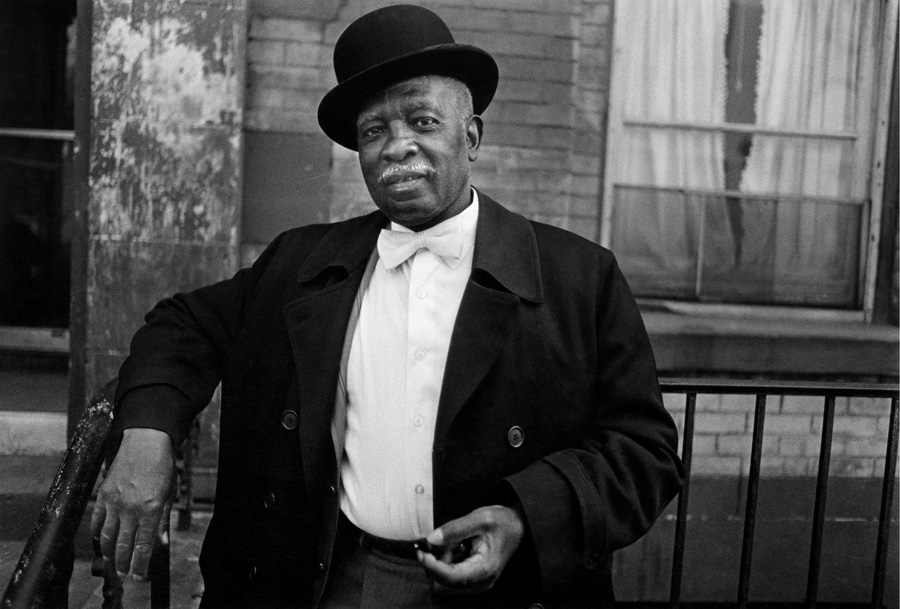 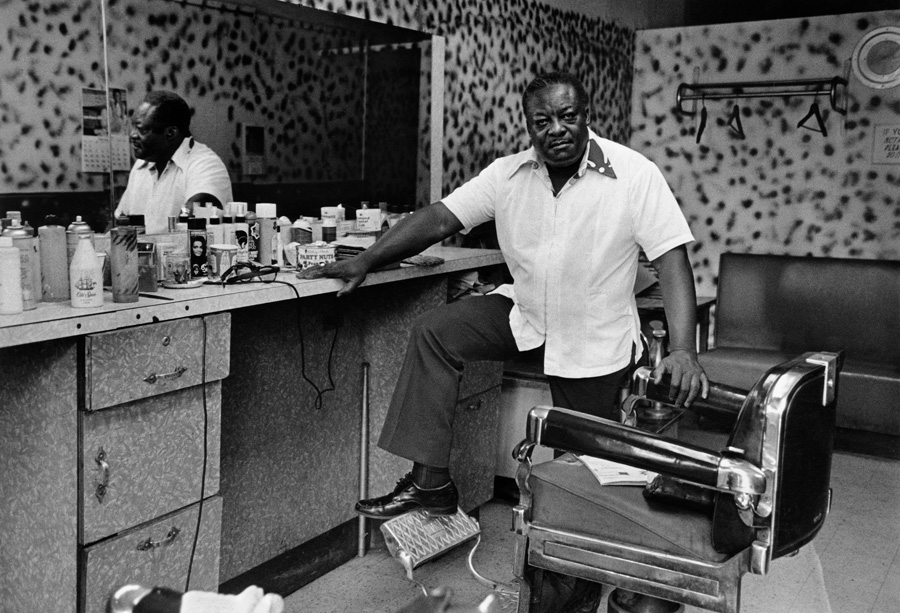 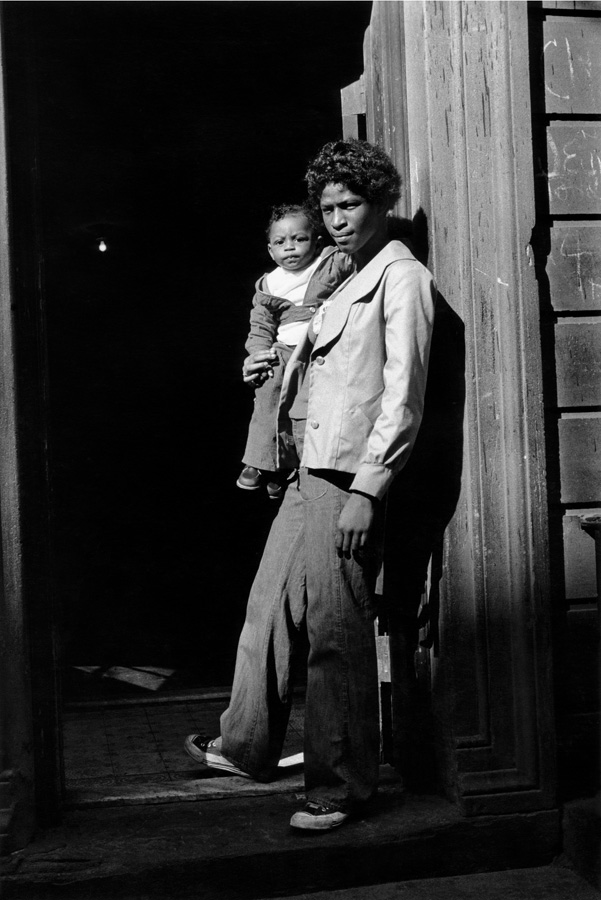 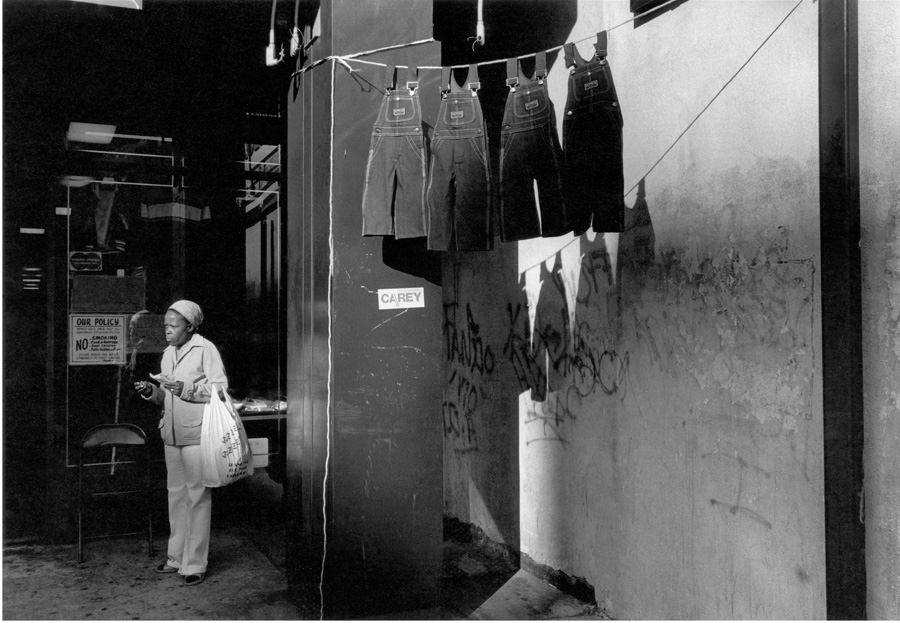 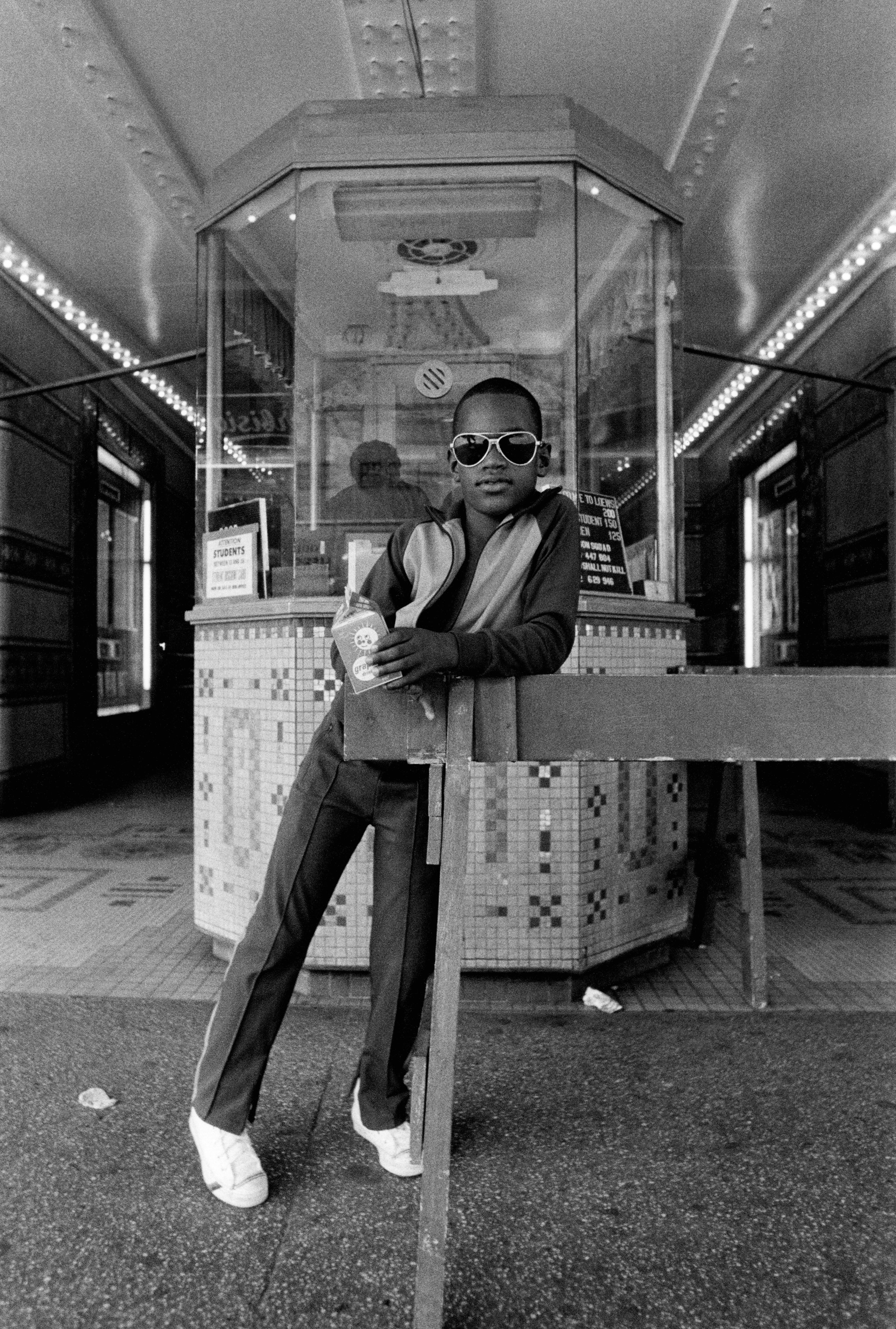 Dawoud Bey
A Woman with Hanging Overalls, 1978
Silver print
Gift of the artist 79.1.1

Dawoud Bey
A Woman with Hanging Overalls, 1978
Silver print
Gift of the artist 79.1.1

In Dawoud Bey’s Harlem, USA, the artist takes viewers on a journey through this historic neighborhood. As a young man growing up in Queens, Bey (b. 1953) was intrigued by his family’s history in Harlem. His parents met at church there and it was home to many family and friends he visited as a child. Bey began making photographs at sixteen, after viewing the work of James Van Der Zee (1886–1983) for the first time. Van Der Zee chronicled the Harlem community for almost sixty years, and his photographs were part of The Metropolitan Museum of Art’s contentious 1969 exhibition Harlem on My Mind. The combination of viewing Harlem on My Mind and his family’s relationship to the area led Bey, years later, to begin his “Harlem, USA” series (1975-1979).

These photographs and the experience of making them was for me a homecoming of sorts. For while I never lived there, a large part of my family’s history was lived in Harlem. In addition to the aunts, uncles, and friends who eventually came to live there, it was in Harlem that my mother and father met. I was born shortly after they moved to the suburbs of Queens to escape the things they felt Harlem was becoming. Or perhaps, like other people, they wanted a chance for more than they felt Harlem offered. But others, thinking differently, had stayed. So we frequently found ourselves piling into the car for the ride to Harlem. I remember those trips in an interesting kind of way. Driving through the crowded streets, I was amazed by what appeared to be the many people on vacation. It seemed to me that no matter what the day, everyday was Saturday in Harlem. But as the relatives one by one moved from Harlem, the trips became more and more infrequent, until finally they stopped altogether.

I began photographing in the streets of Harlem in 1975. At first these visits were just weekly excursions. On those occasions much of what I did was not photographing, but spending time walking the streets, reacquainting myself with the neighborhood that I wanted to again become a part of, seeing up close the people and the neighborhood I had glimpsed from the car window years before as a child. As I got to know the shopkeepers and others in the neighborhood, I became a permanent fixture at the public events taking place in the community, such as block parties, tent revival meetings, and anyplace else where people gathered. The relationships and exchanges that I had with some of these people are experiences I will never forget. It is in those relationships and the lives of the people that these pictures recall that the deeper meaning of these photographs can be found.