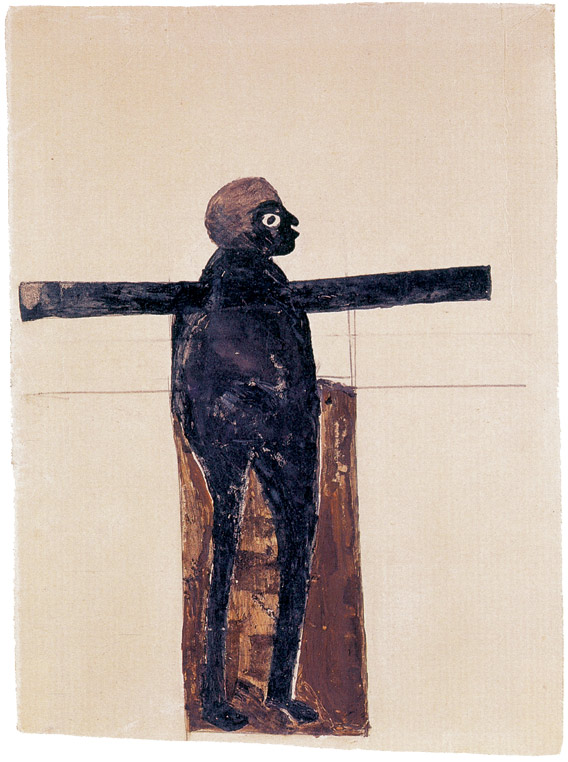 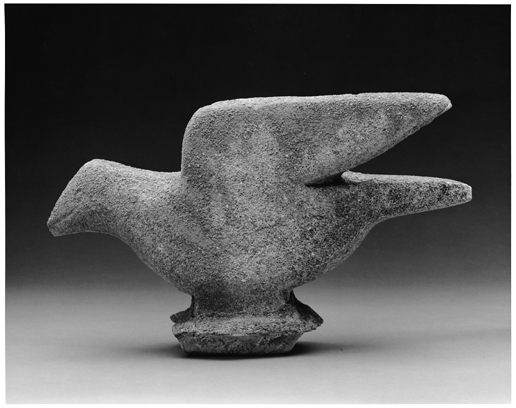 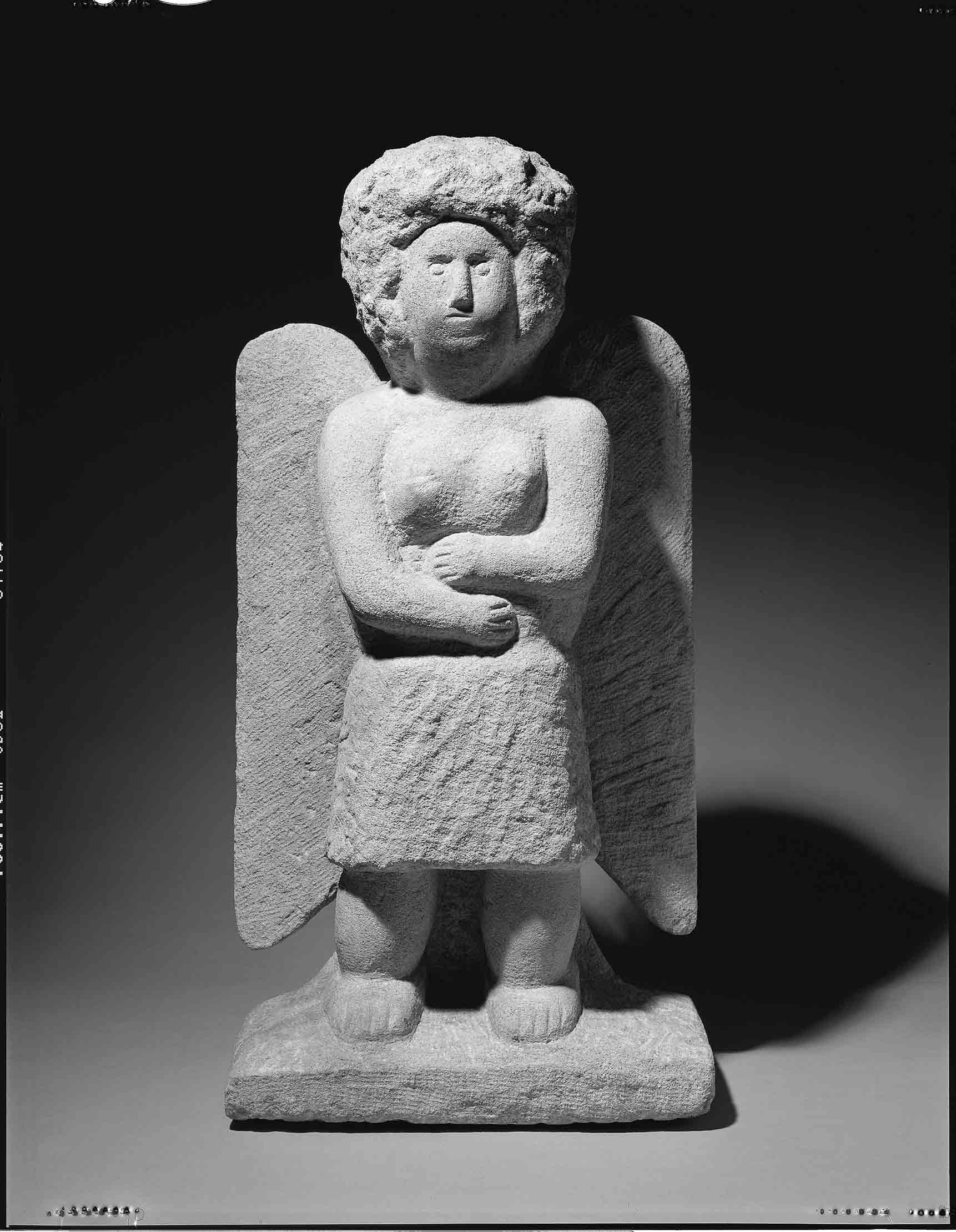 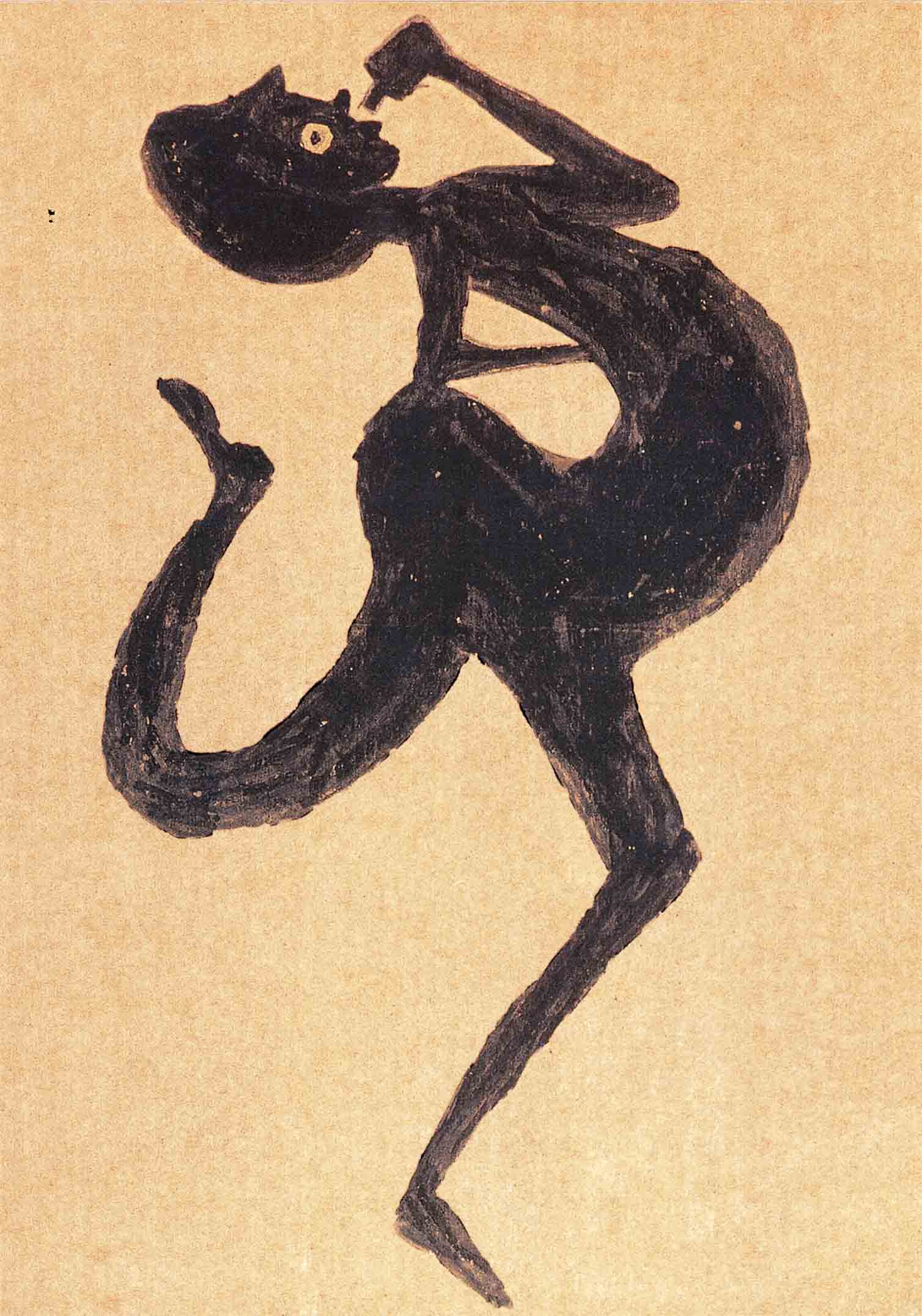 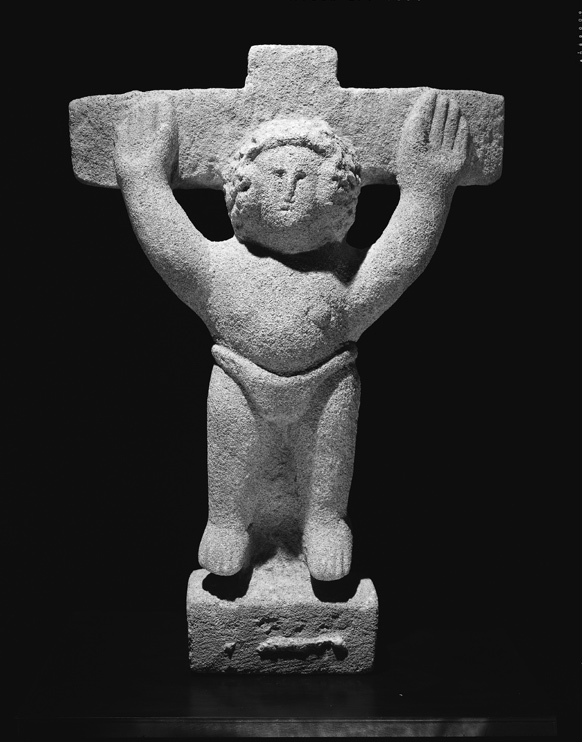 Bill Traylor, William Edmondson, and the Modernist Impulse is a traveling exhibition organized by the Krannert Art Museum, University of Illinois at Urbana-Champaign and curated by Josef Helfenstein, Director of the Menil Collection and Russell Bowman, former Director of the Milwaukee Art Museum. The exhibition features the works of two major figures in American and African-American art history: Bill Traylor (1854 – 1949), a draftsman from Alabama, and William Edmondson (1874 – 1951), a sculptor from Tennessee.

With approximately fifty drawings and also paintings by Traylor and twenty-five sculptures by Edmonson, the exhibition includes photographs of the artists taken by their contemporaries, gathered from private collections and museums across the country.

Although Traylor and Edmondson are typically defined as “folk” or “outsider” artists whose works reflect the roots of African-American culture, there are strong aesthetic connections between their works and the modernist works of the established or “official” avant-garde of the period.

After decades of little interest in their work, each of the artists has now achieved near mythical status, yet it is often forgotten that both artists were among the first self-taught African-Americans to gain early recognition from the official art world. In 1937, Edmondson was the first African-American to be exhibited at the Museum of Modern Art, New York, and Traylor’s work was first shown in New York in 1941. Their work was shown together for the first time in the landmark exhibition Black Folk Art in America, 1930 – 1980 at the Corcoran Gallery in Washington, D.C. in 1982. Bill Traylor, William Edmondson, and the Modernist Impulse is the first exhibition to present the work of both artists in the context of not only their own communities, but also within the broader context of American and European culture of the first half of the twentieth century.