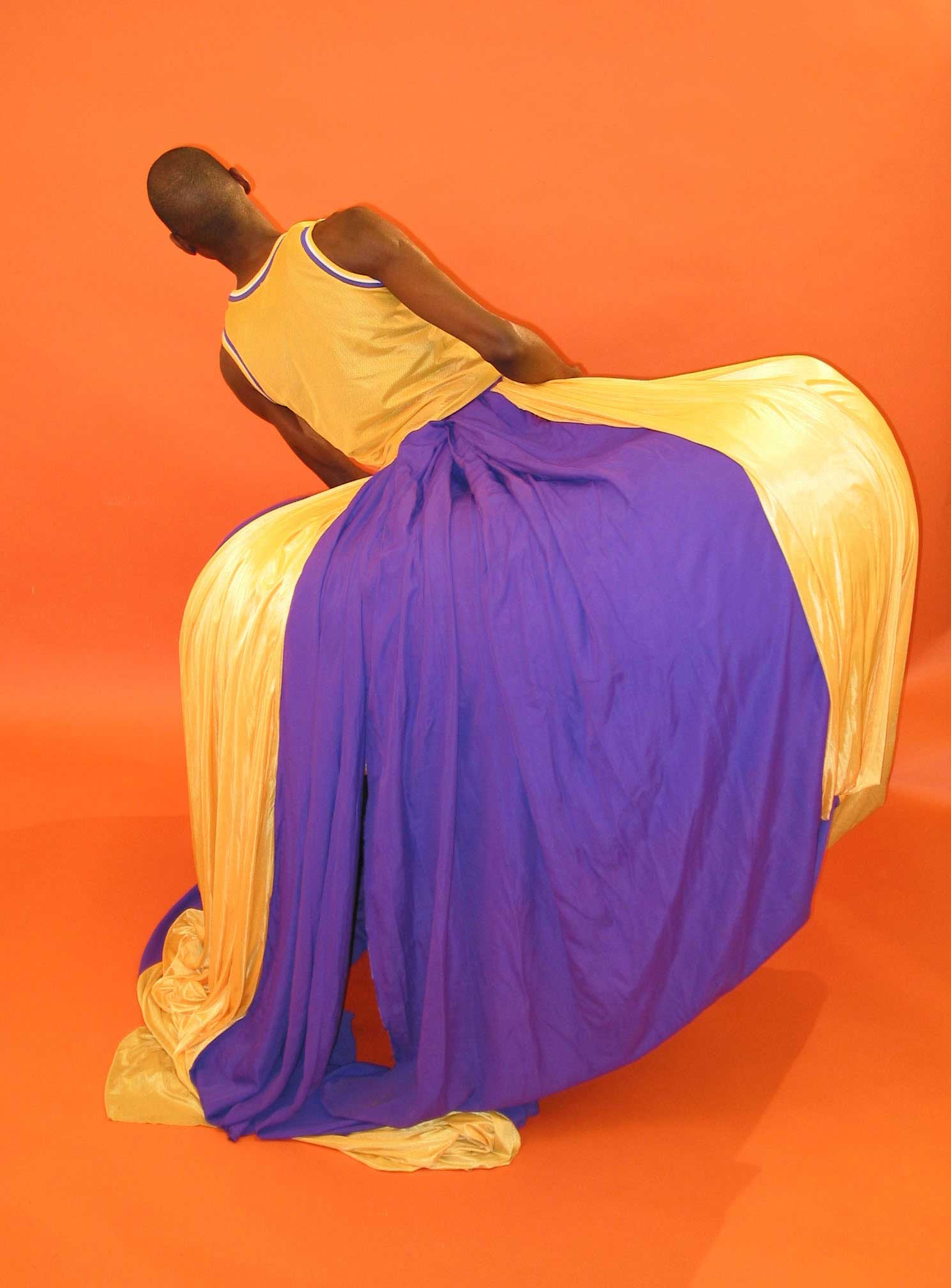 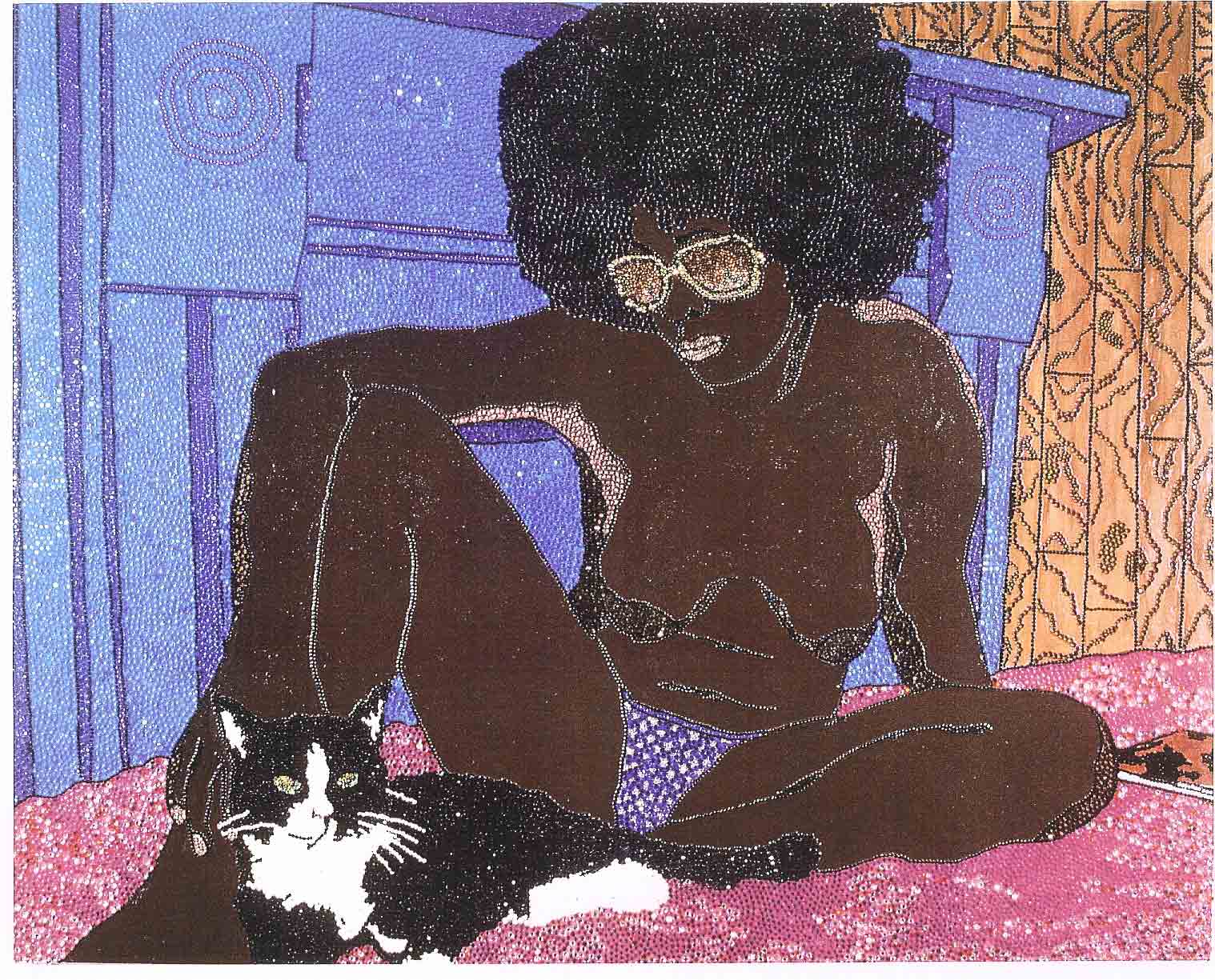 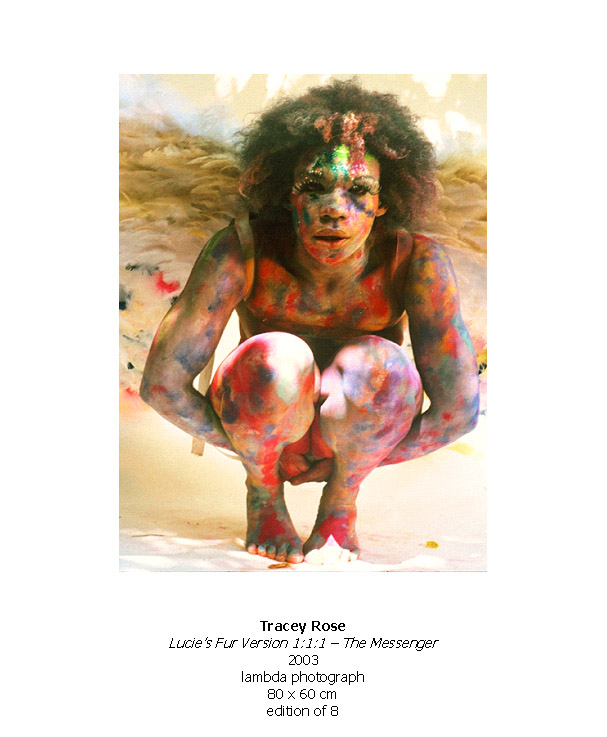 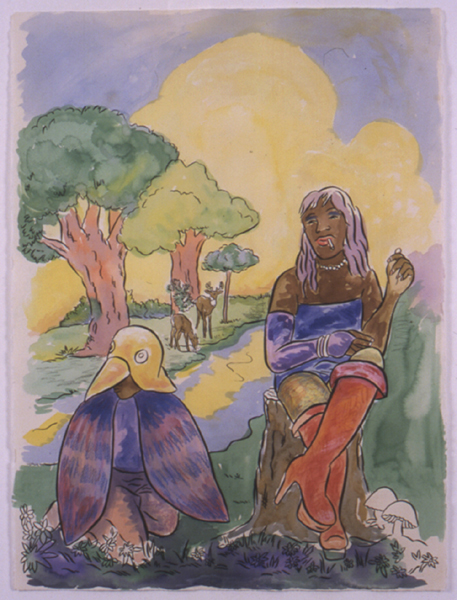 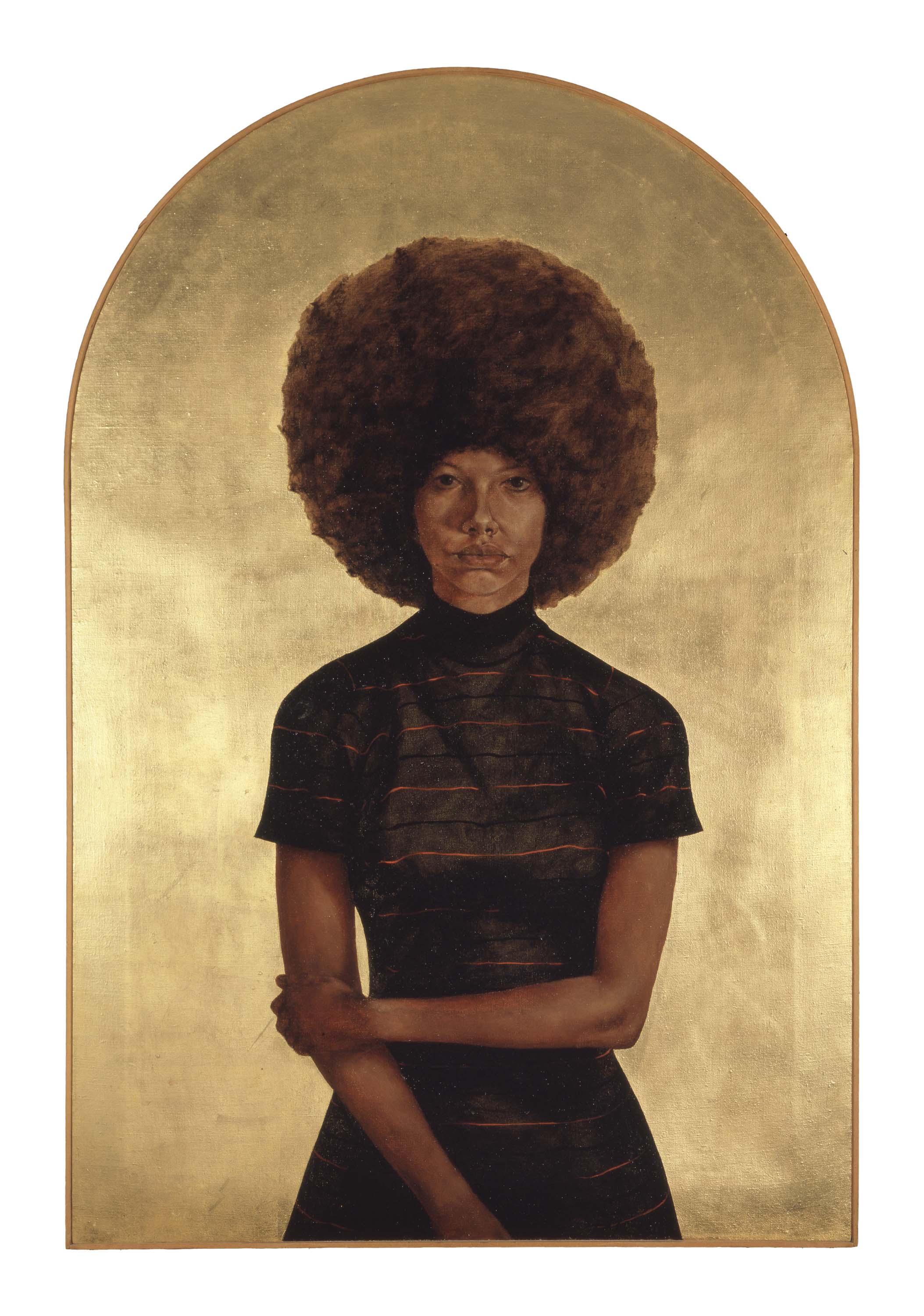 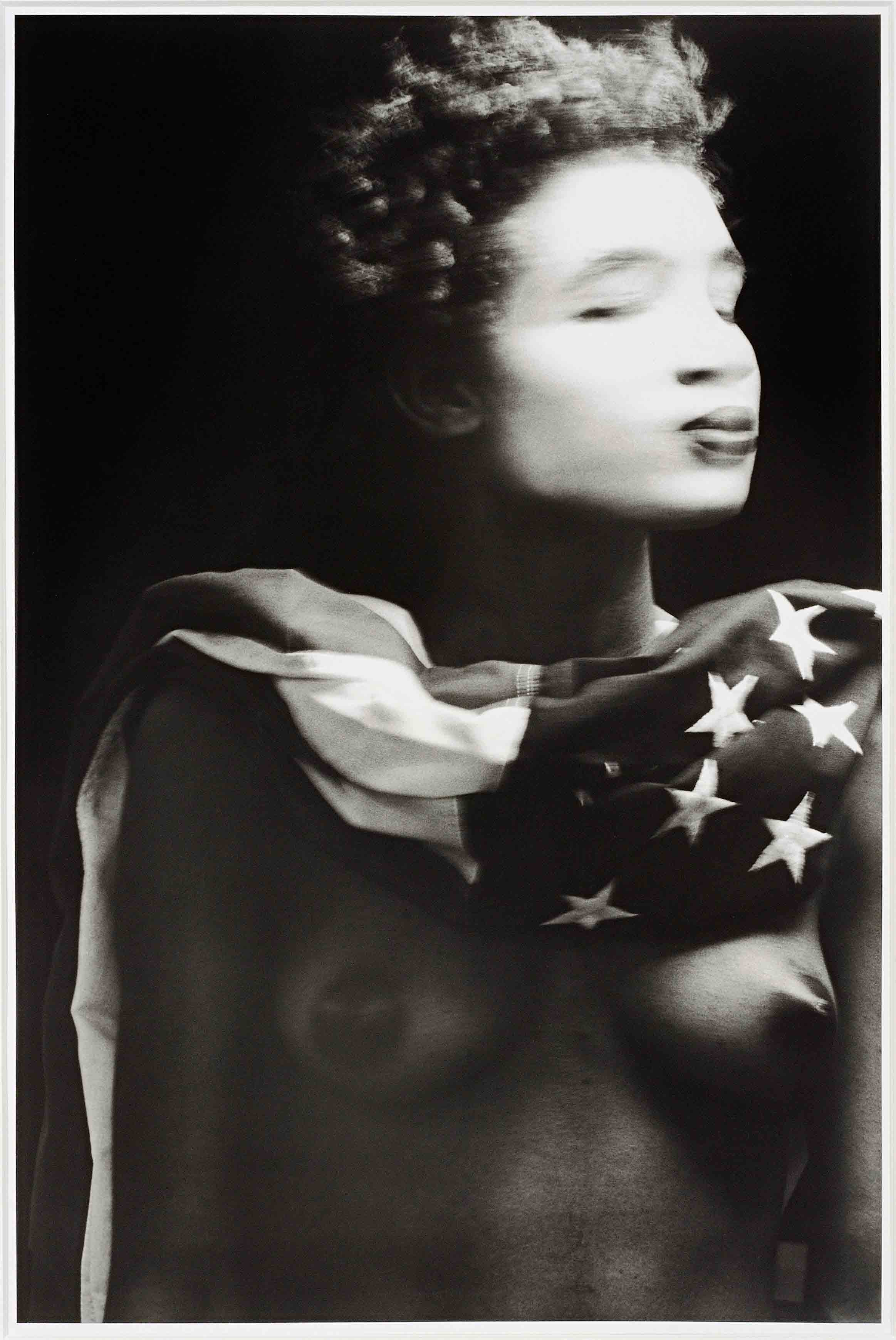 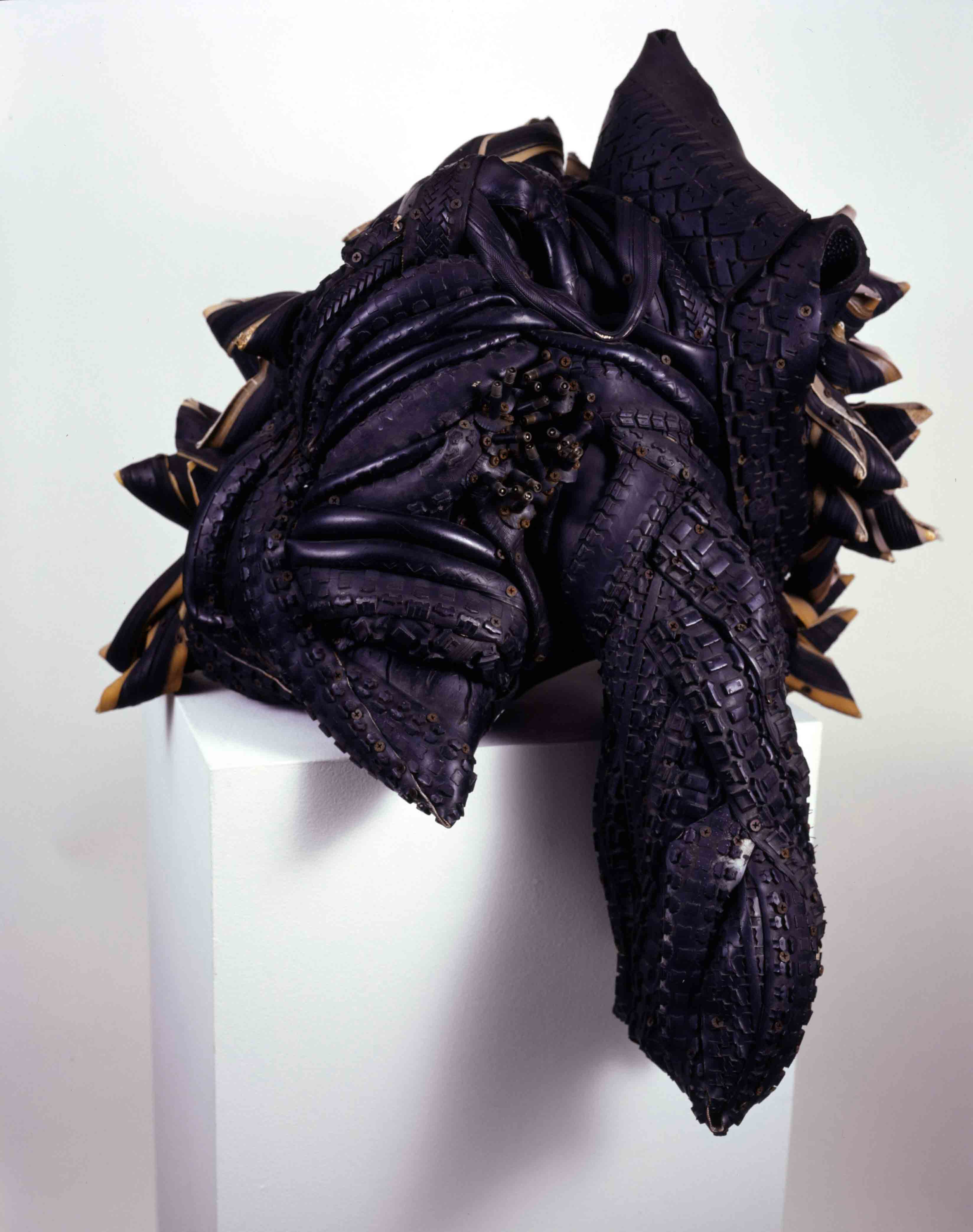 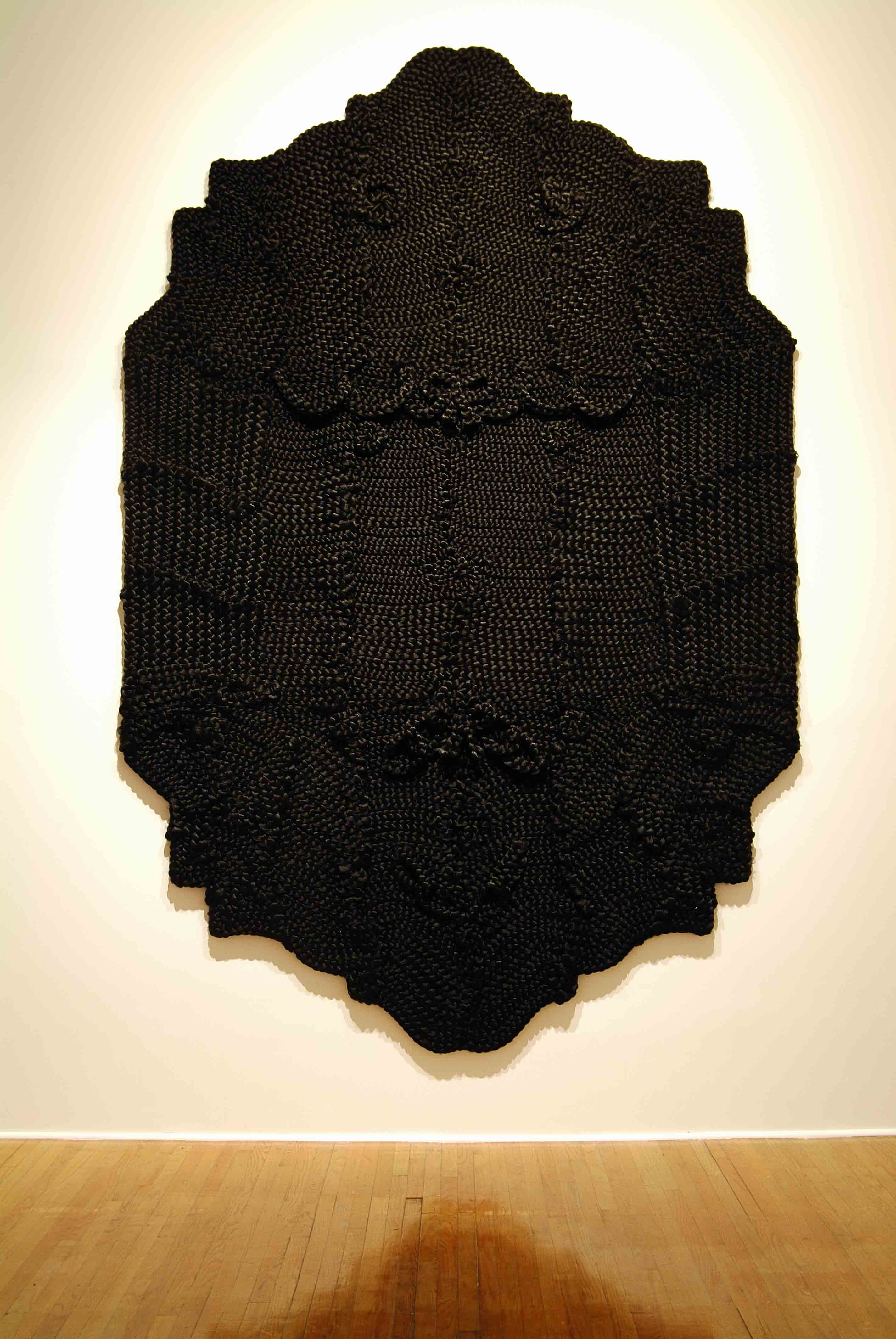 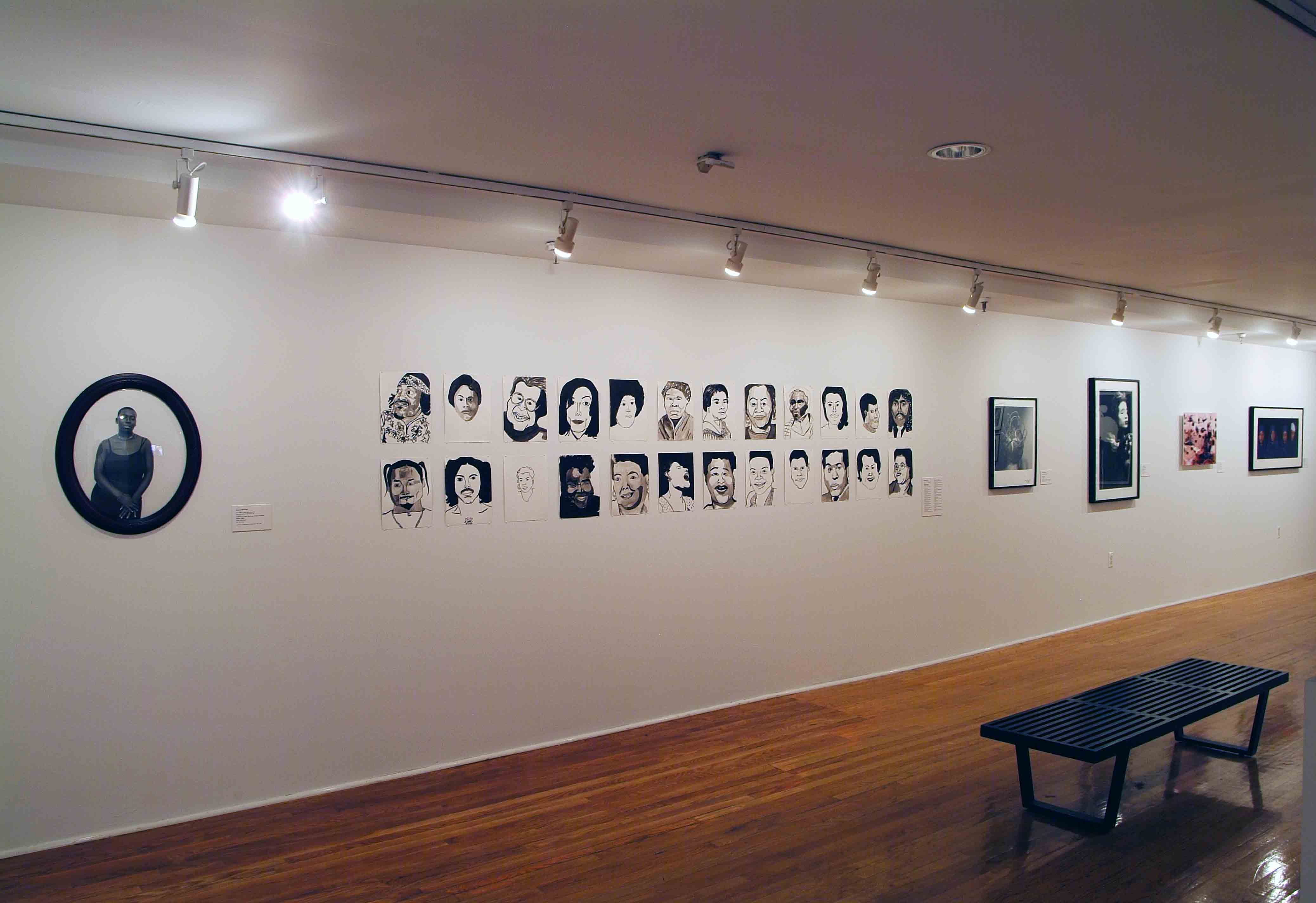 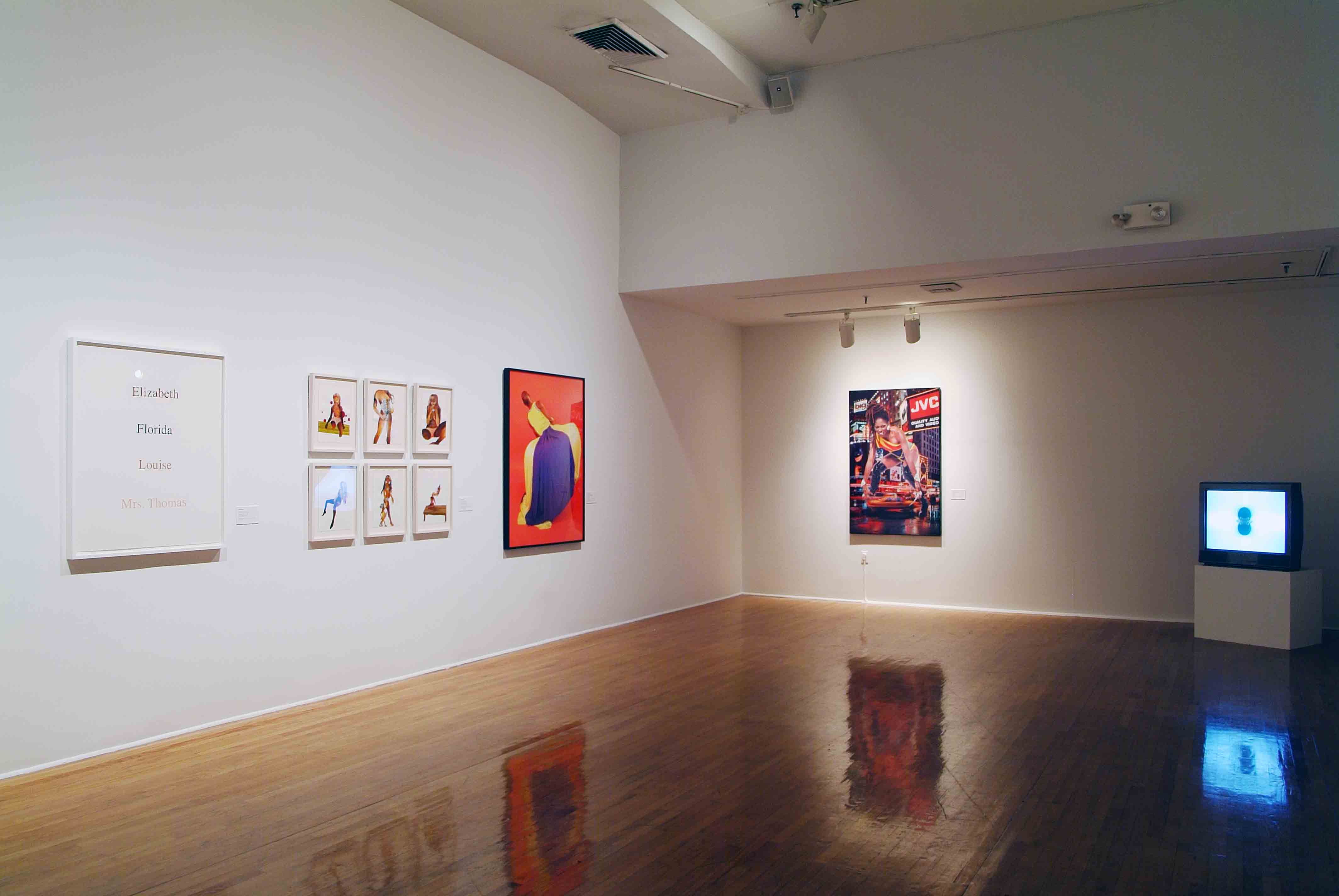 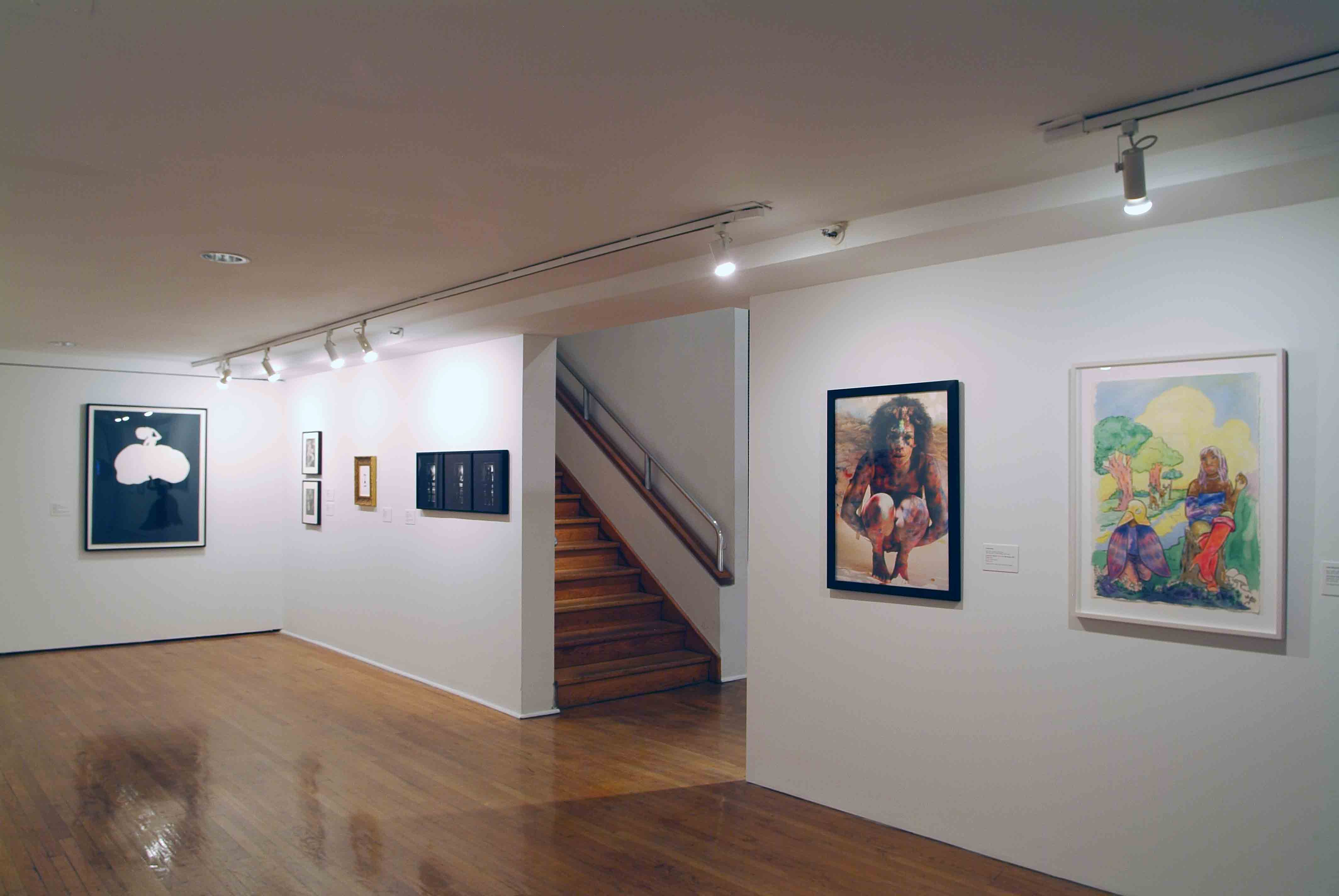 Mickalene Thomas
Rumor Has It, 2003
Rhinestones, acrylic and enamel on wood, 48 x 60 in.
Collection of Peggy Cooper, Washington D.C.

Chakaia Booker
Repugnant Repunzel (Let Down Your Hair), 1995
Rubber tires, metal and wood, 33 x 25 x 22 in. The Studio Museum in Harlem, Gift of Friends and Family of Chakaia Booker, 96.7

Mickalene Thomas
Rumor Has It, 2003
Rhinestones, acrylic and enamel on wood, 48 x 60 in.
Collection of Peggy Cooper, Washington D.C.

Chakaia Booker
Repugnant Repunzel (Let Down Your Hair), 1995
Rubber tires, metal and wood, 33 x 25 x 22 in. The Studio Museum in Harlem, Gift of Friends and Family of Chakaia Booker, 96.7

The Studio Museum in Harlem presents African Queen, an exhibition that explores both real and imagined attitudes that have come to define what constitutes the Black queen. These are the thoughts that artists have espoused in their work to muse the Black woman in history and in popular culture. The image of the Black woman spans countless generations and diverse media, from Egyptian sculpture and European portrait painting, to Hollywood films and fashion magazines.

From diva to bodybuilder to supermodel, these images speak to desire, history and attitude that has come to define the ever evolving image of an African Queen. With more than 50 works in various media by 30 artists, African Queen cycles through numerous images and notions of Black women by contemporary artists working in painting, sculpture, photography, video and mixed media. For example Nigerian photographer J.D. ‘Okhai Ojeikere’s, Ogun Pari (2000), translates to “war is over” and depicts a hairstyle that celebrates the end of the Nigerian civil war in 1970. On the other hand, Nzingah Muhammad’s Extended Veil, a photograph of her fathers four wives sharing one same veil, symbolically representing the unity brought. Whereas Wangechi Mutu’s collages infuse African rituals, immigrant nightmares and contemporary ‘bling.’

Charita (2001), a photograph by Dawoud Bey, is of a teenager in Chicago’s south side who strikes a pose in her leopard slippers. John Bankston’s watercolor painting,The Good Fairy Takes a Break (2004), and Mickalene Thomas’ work in mixed media, Rumor has It (2003), both present the extroverted and liberal. Lawdy Mama (1979), a painting by Barkley Hendricks represents a Black woman as an icon. While Deb Willis’s photographs explore the beauty of Black female bodybuilders. In contrast, the works by Iké Udé, Lyle Ashton Harris and John Bankston expand the discourse of African Queen to include drag queens and transgender.

African Queen is the first in a series of exhibitions organized by the 2005 Studio Museum in Harlem Curatorial Team, composed of Rashida Bumbray, Ali Evans, Sandra D. Jackson and Christine Y. Kim. Inspired by works from the permanent collection and including recent acquisitions, gifts and loans, African Queen reflects the exchange of ideas that live in the museum’s collective and collaborative psyche.