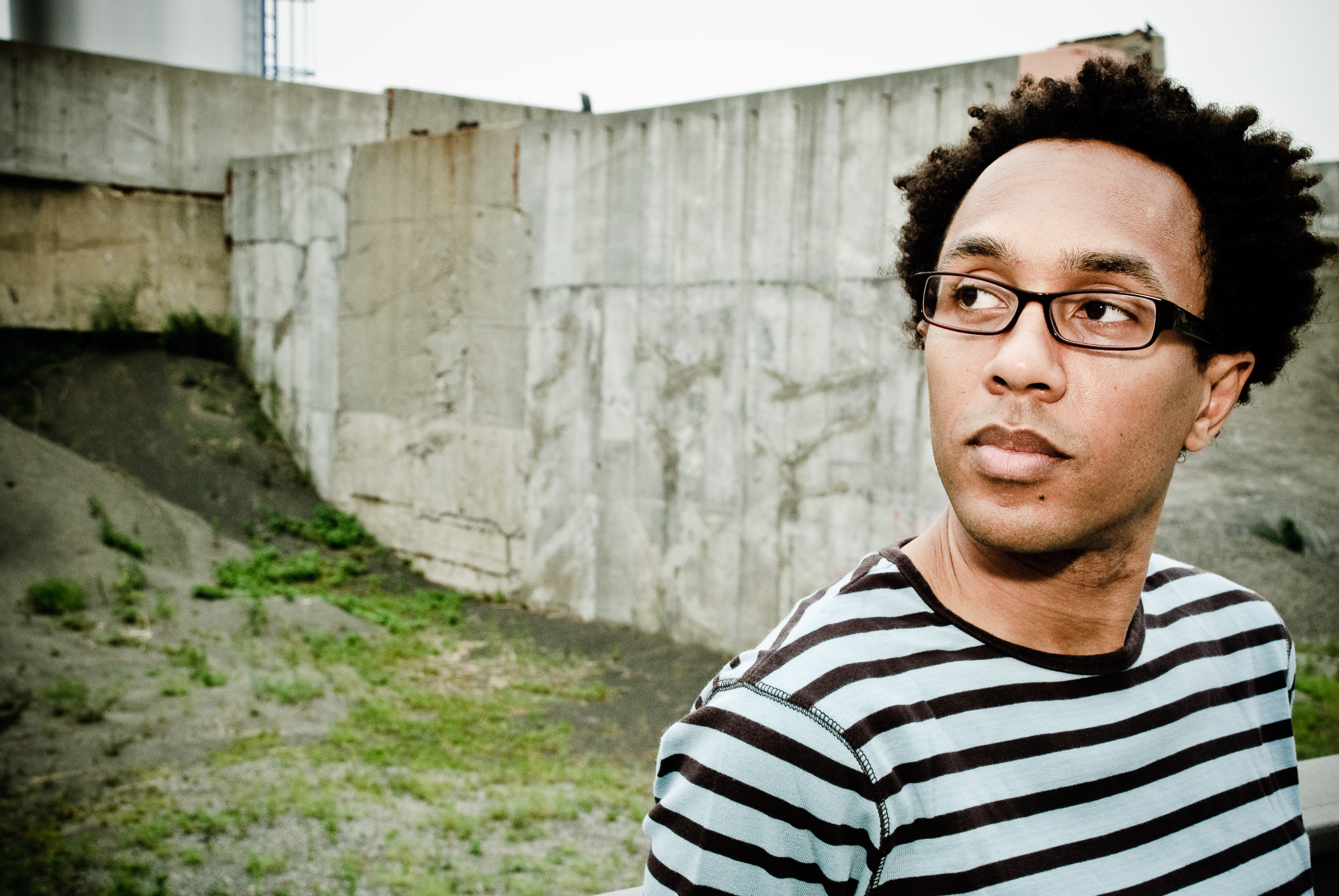 DJ /rupture’s Radio GooGoo is a radical audio installation that challenges widely accepted notions of authorship as well as the deep associations attached to musical genres. Radio GooGoo features a computer based algorithim that assembles in real-time media sounds broadcast over a range of radio stations. Combining and synthesizing and these sounds, the software re-broadcasts in the museum lobby.

This season’s StudioSound composer Jace Clayton, who performs internationally as DJ /rupture, is a writer and musician living in Brooklyn. In addition to his work as a turntablist and producer, Clayton is a member of the band Nettle and host of Mudd Up!, a weekly radio show on WFMU, 91.1 fm. He also runs Soot Records, an independent label dedicated to international urban music. Clayton’s interests include music, globalization, public space, and digital technologies/networks, with an emphasis on Latin America, Africa, and the Arab world. He has given lectures and artist talks at Harvard University and other cultural/educational institutions in Germany, Spain, Peru, The Netherlands, and Brazil.

StudioSound invites musicians, producers and musical innovators to create original compositions inspired by the works on view. This commissioned based project activates the museum’s lobby and adds a parallel dimension to the art and artists on view. Past StudioSound artists include DJ Spooky, My Barbarian, Rich Medina, George E. Lewis, Marc Cary, and Guillermo E. Brown. StudioSound is organized by Dominic Hackley and Stephanie Pottinger.