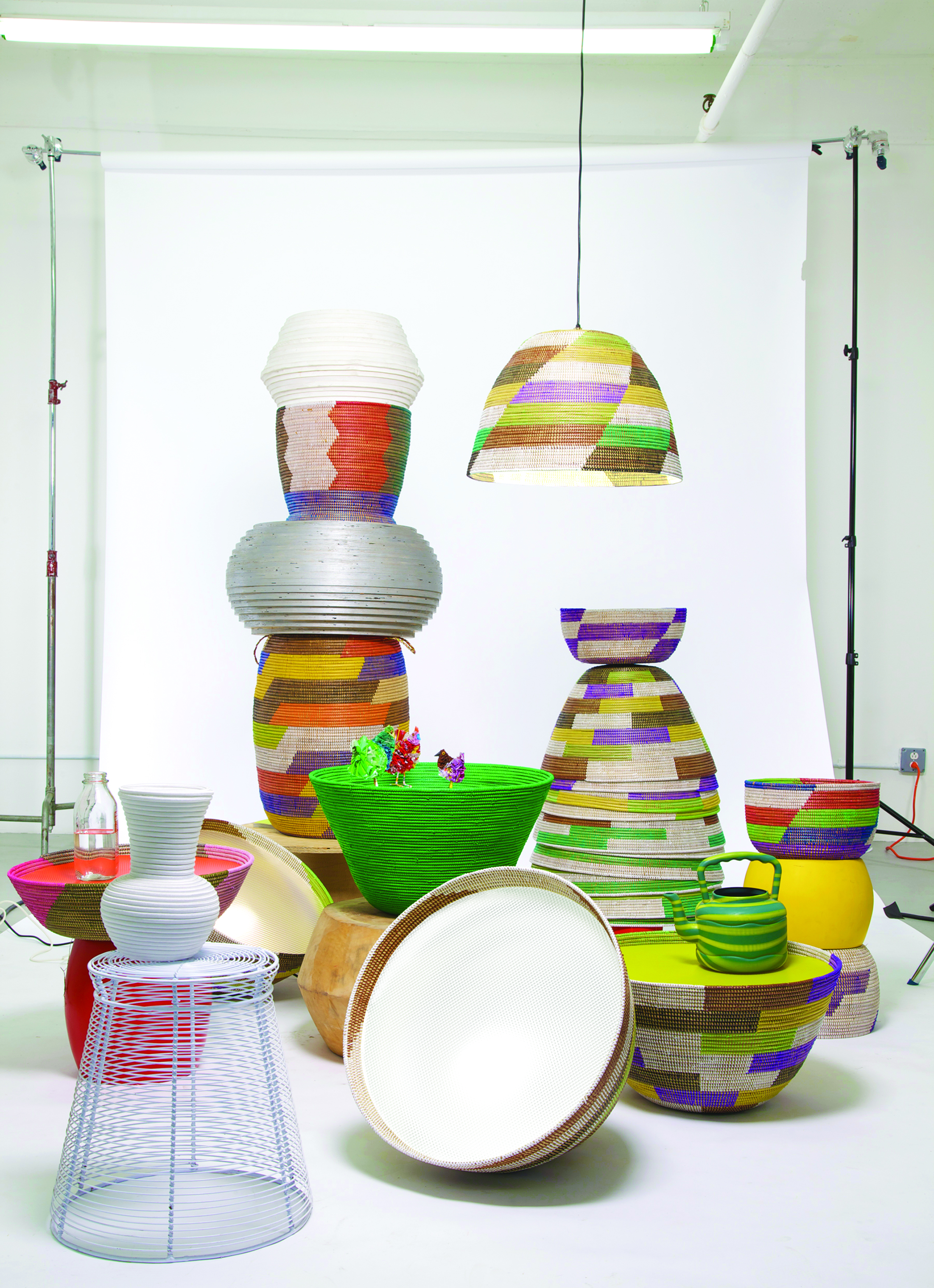 The Studio Museum in Harlem is pleased to present Stephen Burks: Man Made, a unique project that furthers industrial designer Stephen Burks’s ongoing exploration of the global economy of artisanal craft. Inspired by Burks’s collaboration with Senegalese basket weavers based in New York and Dakar, as well as projects with artisans in South Africa, Peru and India, Man Made starts with the traditional basket-weaving process as its core concept.

The exhibition will also include photographic and video documentation of Burks’s travels, as well as his own drawings and prototypes, so that audiences can experience the entire design process from inspiration to completion. On one hand, Man Made is an interactive design exhibition, and on the other, it is an active platform for working with a collective of West African artisans whose objects and presence have become a significant part of the Harlem community.

Organized by Associate Curator Naomi Beckwith, Man Made is Burks’s first solo museum exhibition in New York and will be accompanied by a new monograph designed by Burks with Studio Lin. The book will follow several of his recent projects, including those for the Museum and private clients. With Man Made and the new book, audiences will come to understand Burks’s singular vision of making, a vision committed to the expansive notion of design as an authentic basis for the production of culture in a contemporary, global context.

Above, hear Stephen Burks discuss his exhibition Man Made.