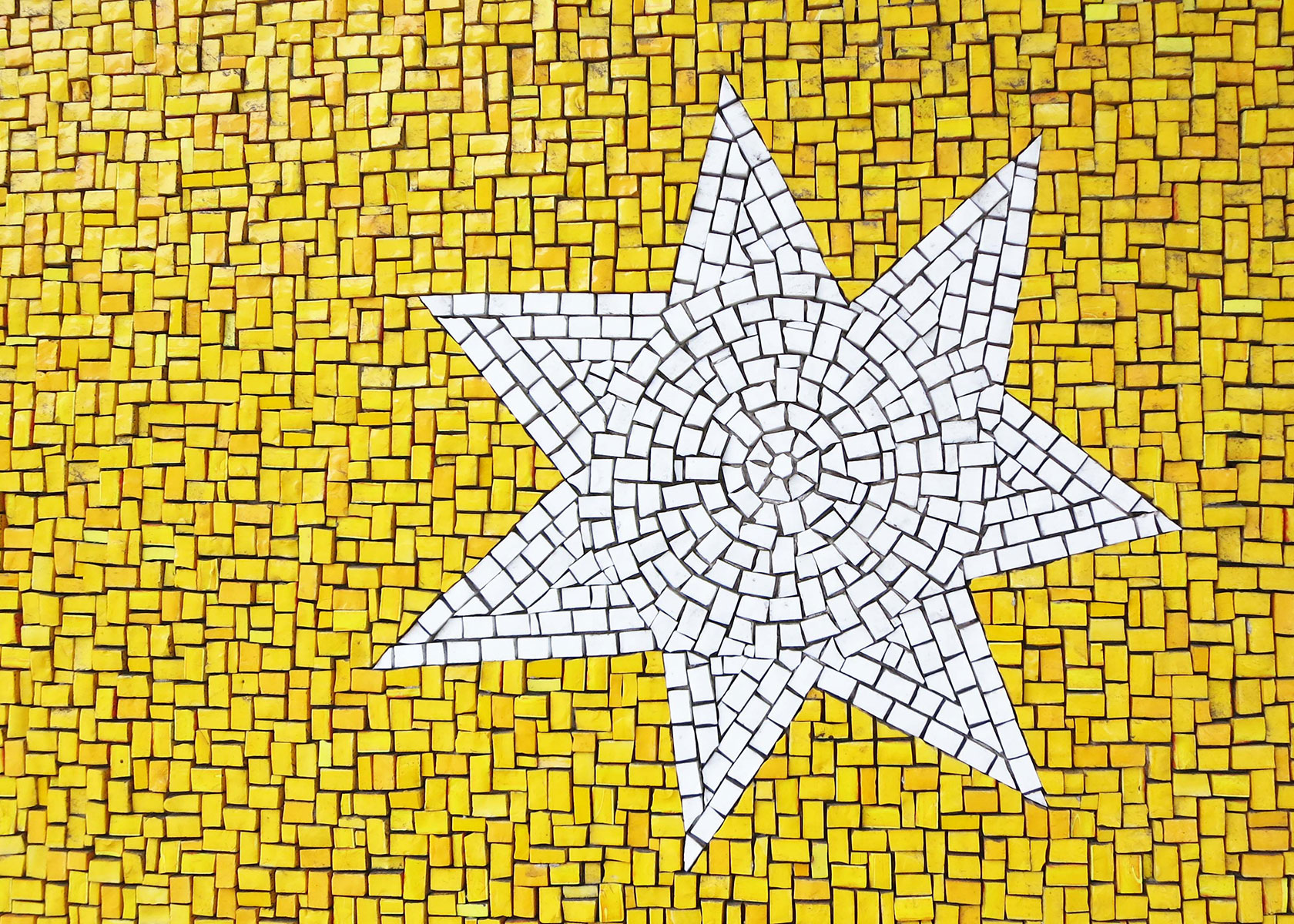 Wish You Were Here

Since 2002, Harlem Postcards invites artists of diverse backgrounds to reflect on Harlem as a site of cultural activity, political vitality, and creative production. Representing intimate and dynamic perspectives of Harlem, the images reflect each artist’s oeuvre with an idiosyncratic snapshot taken in, or representative of, this historic locale. While some artists have had long-standing relationships to Harlem—either through their personal histories or studio practices—others offer unique perspectives on what it means to portray a community through the lens of an outsider. By embracing the challenge of capturing a place in a single photograph, the artists aimed their cameras at both familiar and, at times, surprising sights and moments that demonstrate the complexity and diversity of the neighborhood. Viewed as a series, Harlem Postcards document the inevitabilities of change and progress, all while celebrating the beauty, joy, and liveliness of Harlem—particularly as it looks towards the future.

Harlem Postcards: Wish You Were Here presents over fifty historic Harlem Postcards, in addition to four new commissions by Isaac Diggs, tarah douglas, Nate Lewis, and Expanding the Walls participant Jossie Rivera. The prints and photographs on view present the nuanced range of images captured around the neighborhood, from Harlem’s architecture to its colorful commercial goods. Each artists expands the notion of what belongs on a postcard, ultimately bringing visibility to Harlem’s different communities. This project continues the Studio Museum’s commitment to the visual history of Harlem, and its many residents.

Harlem Postcards: Wish You Were Here is organized by Thelma Golden, Director and Chief Curator, —with Doris Zhao, Curatorial Assistant. 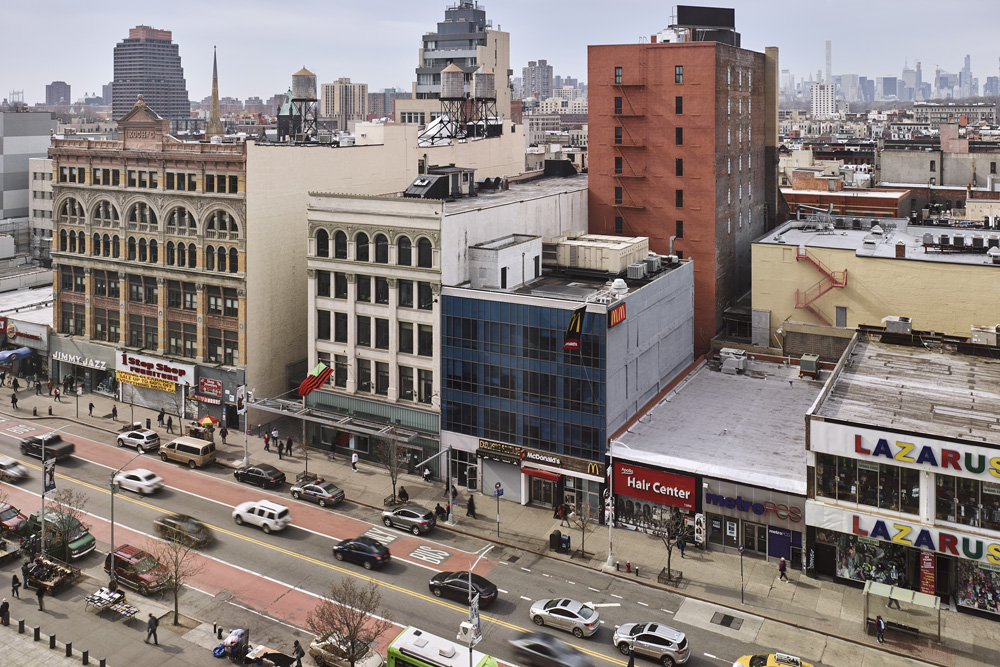 The Studio Museum in Harlem as Seen From Their Temporary Office on the 7th Floor of the Adam Clayton Powell Jr. State Office Building, 2018

I photograph in and around cities. I walk and drive through them with multiple still cameras, making pictures as I go. This movement back and forth, often covering the same terrain or region again and again, creates a rhythm of its own, which becomes a platform for visual discovery. And the multiplicity of camera formats I use encourages me to engage different motifs—(urban) landscapes, portraits, found still lifes, architectural exteriors and interiors—that reflect my layered experience of dense and/or expansive city environments.

Not just any city will do. I am most attracted to port cities that are frayed around the edges, where the movement of people and goods rarely stops; cities where the cultural landscape refracts our anxieties around race, sex, or class; and communities where deep cultural roots are threatened by gentrification and development. Often these are the same place. I have traced these themes in such locations as Harlem, Detroit, and Los Angeles to conjure the underlying tension I sense in much of urban America. 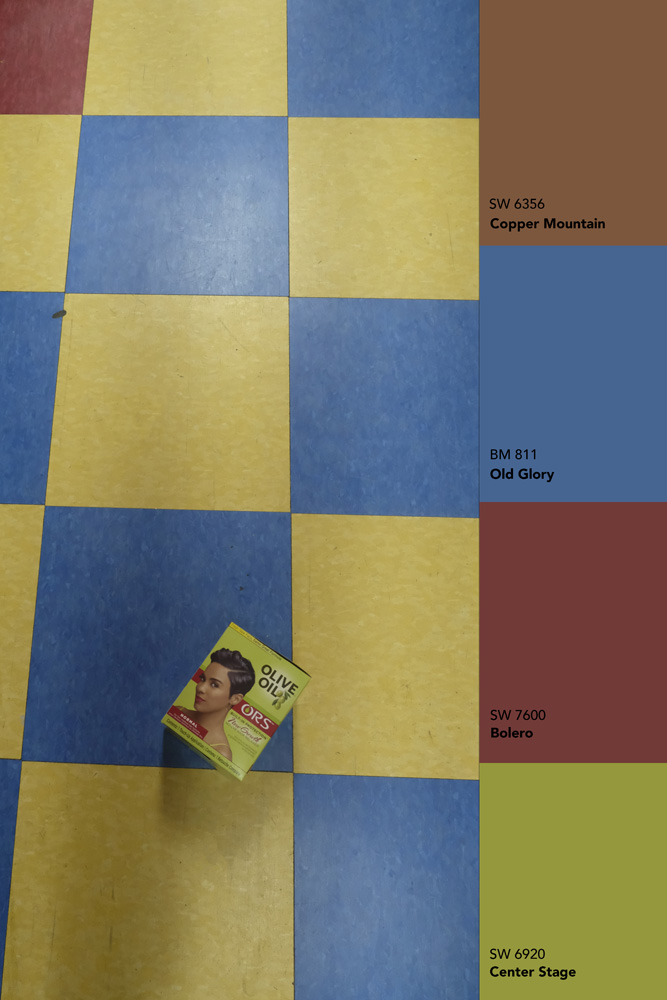 tarah douglas is an interdisciplinary artist whose practice is primarily centered around photography and fiber works. Her work is conceptually motivated, and grapples with notions of identity, race, gender, and class through the lens of mysticism, language, and performance.

harlemhues explores the complexities within the changing state of Harlem. Using paint chips found at a hardware store, the images nod to the nuisance of development within cities and the layered process of it. The “found” paint chip text throughout the series points to the weight of language, personal histories, and cultural shifts as these places evolve. 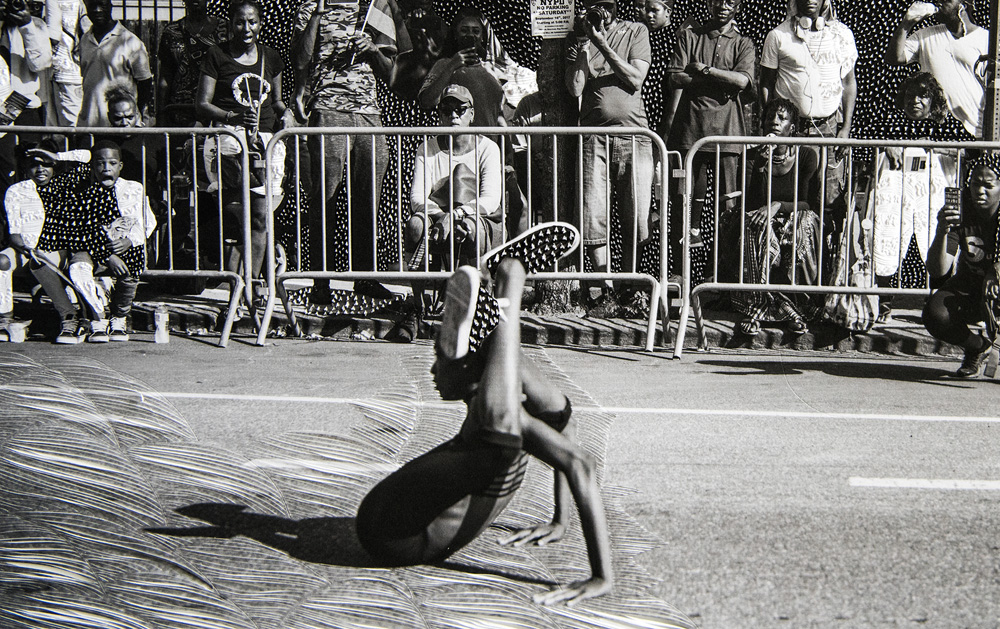 This young woman that I captured, mid-dance, with my camera is one of the many performers who passed us on Adam Clayton Powell Jr. Boulevard during the 48th Annual African American Day Parade on September 17, 2017. This annual parade celebrates African-American heritage in the legendary community of Harlem. The 2017 theme, “Salute to a Better Health,” honored African-American health and wellness professionals. The mastery of movement through space and time that the young dancer demonstrated captured my attention, as did the expressions on the faces of those opposite me who were watching her. It was a moment of excitement and wonder at her skill and talent. For me, she embodied the past, present, and future of this community and its determined character. This parade was my first, but Harlem’s forty-eighth. Through sculpting and incising into this moment, I am delving into the parades gone by and those yet to come. With gentrification a real threat to the African-American community, even one as celebrated as Harlem’s, as the young dancer finished her momentary performance and moved on, I wondered at the permanence or transience of this hallmark event. 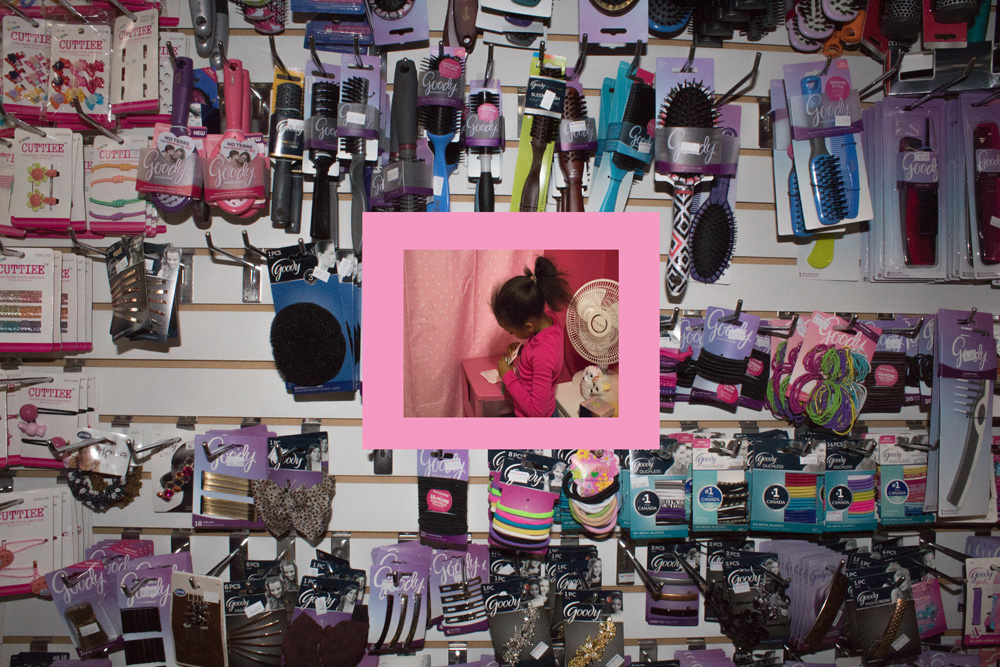 My photographs focus on redefining the ordinary, but for photographing Harlem, I wanted to take a different approach. I thought about iconic things in Harlem that have impacted my life, and one of those things is beauty supply shops. Often, when I was younger, I went into beauty shops with my mother, and indulged in the idea that an entire store was made for my hair. The nostalgic nature of these shops made them a must for my photographic work. A large inspiration for this photograph was Sable Elyse Smith, who uses geometric shapes and text to convey memory and perception. Overall, I want to convey the role that beauty shops have played in my life.