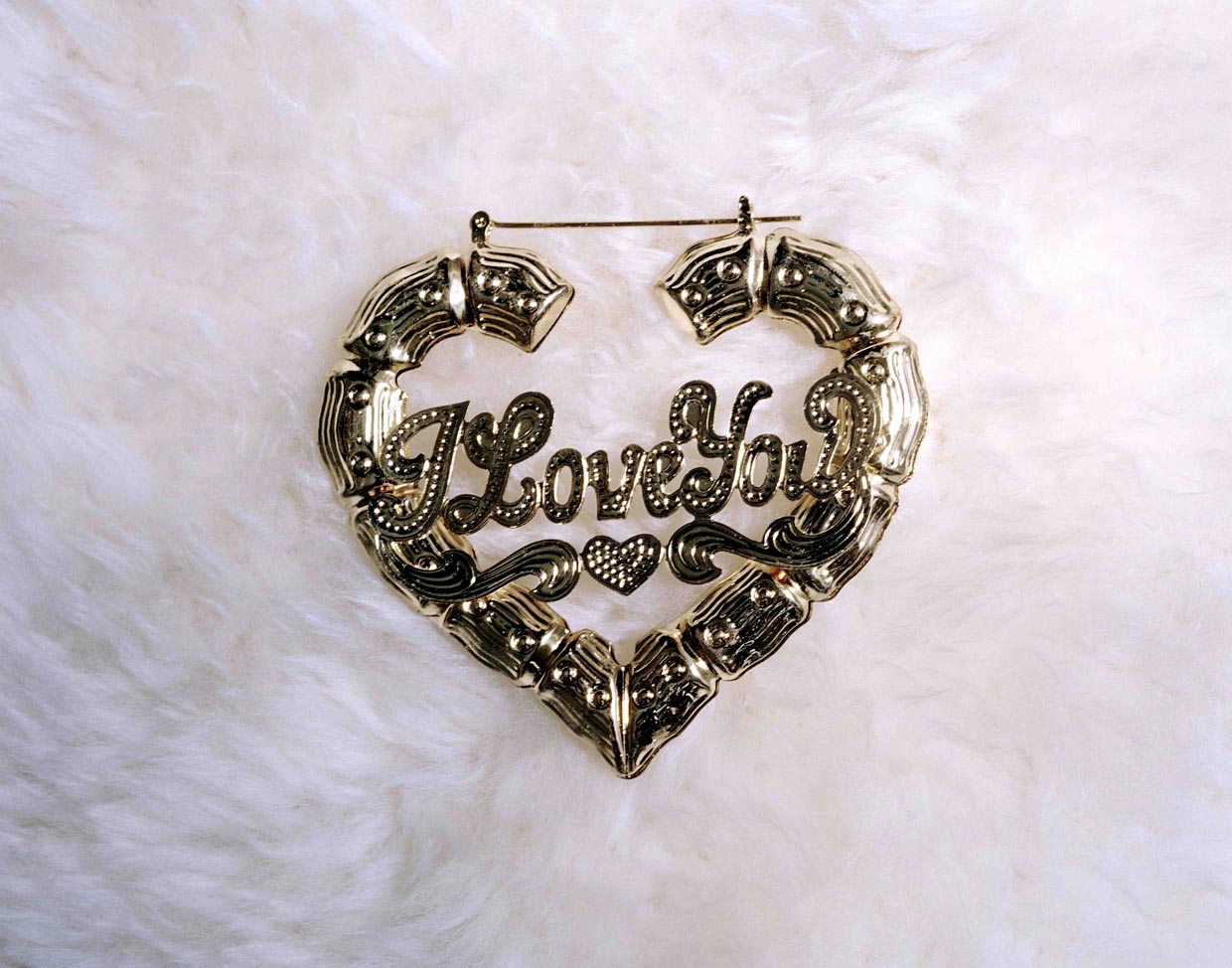 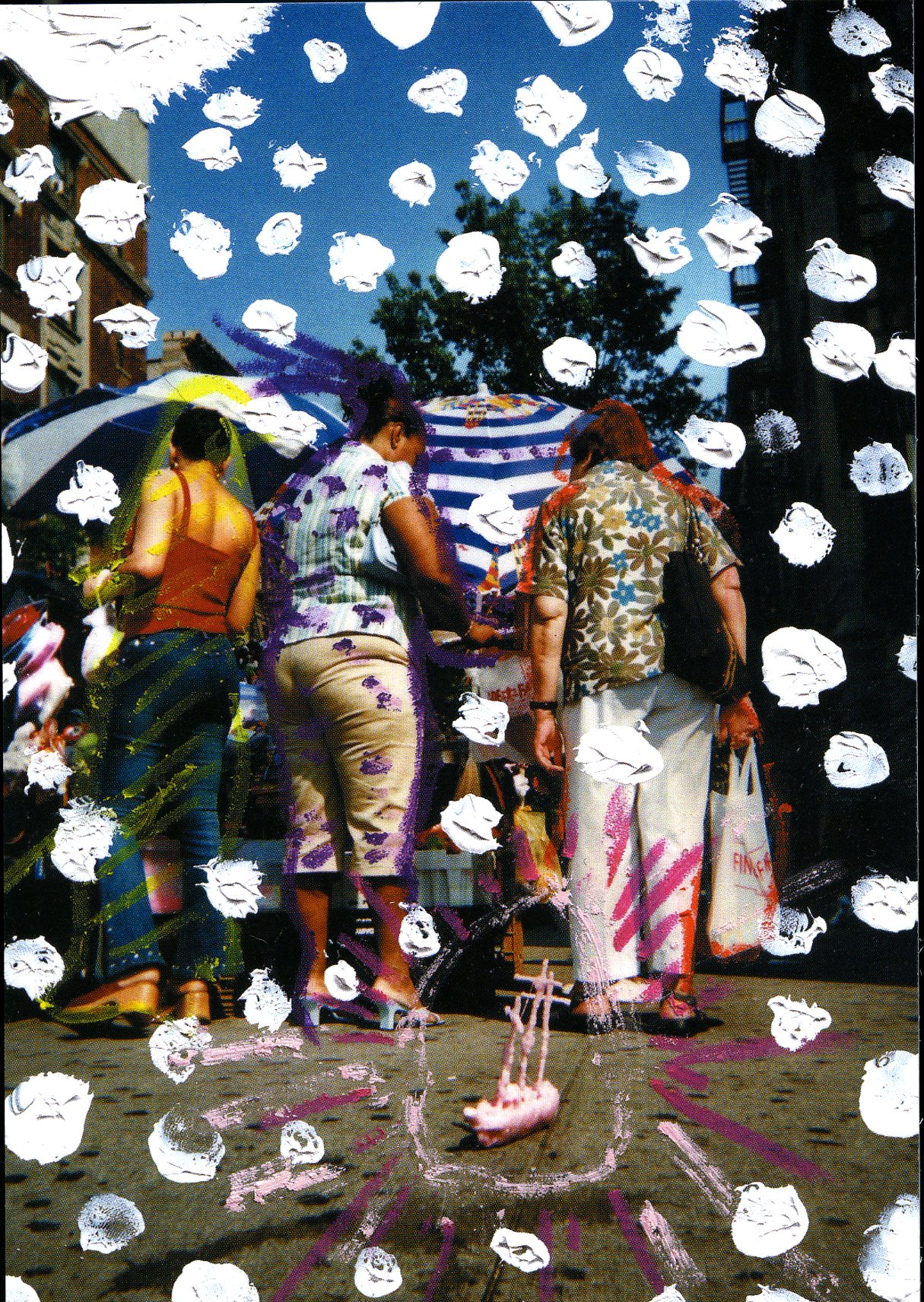 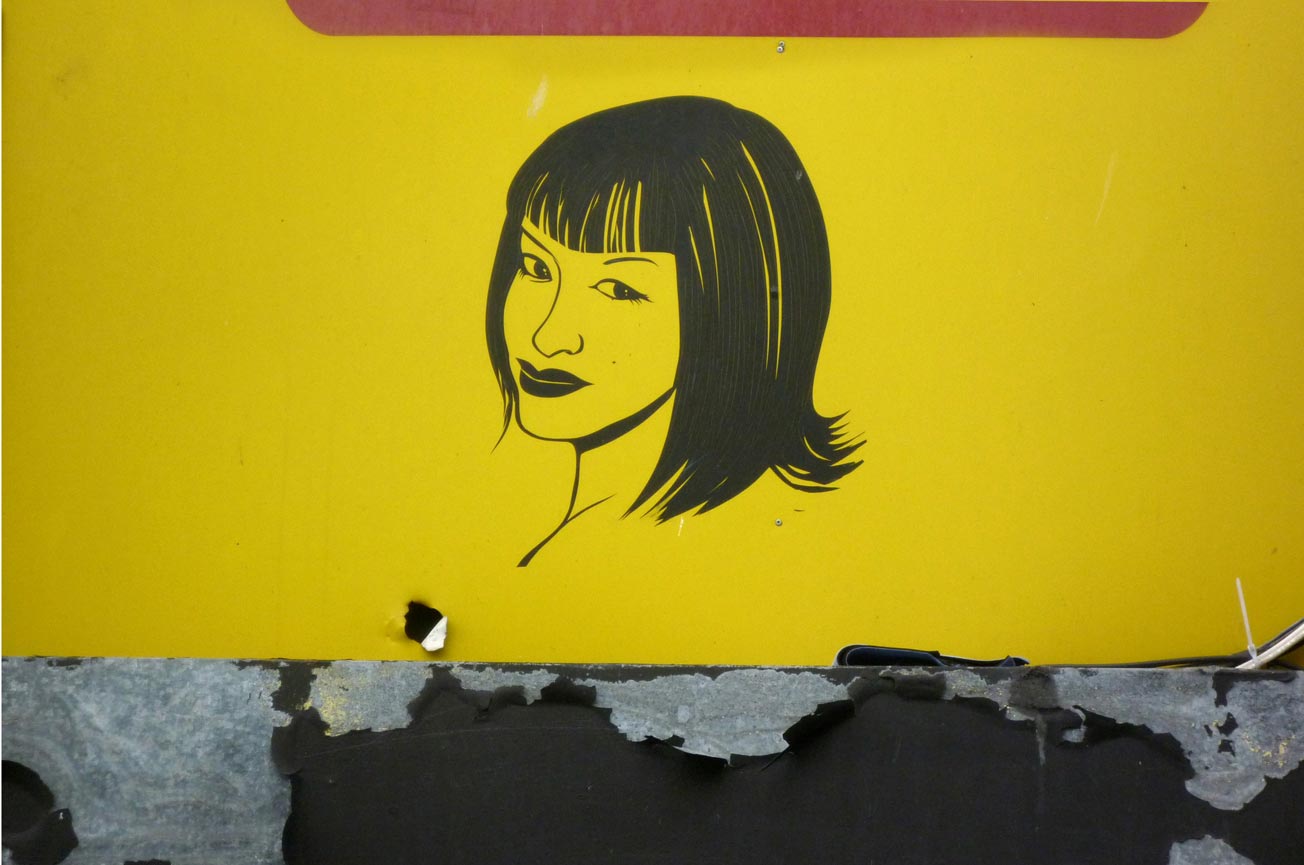 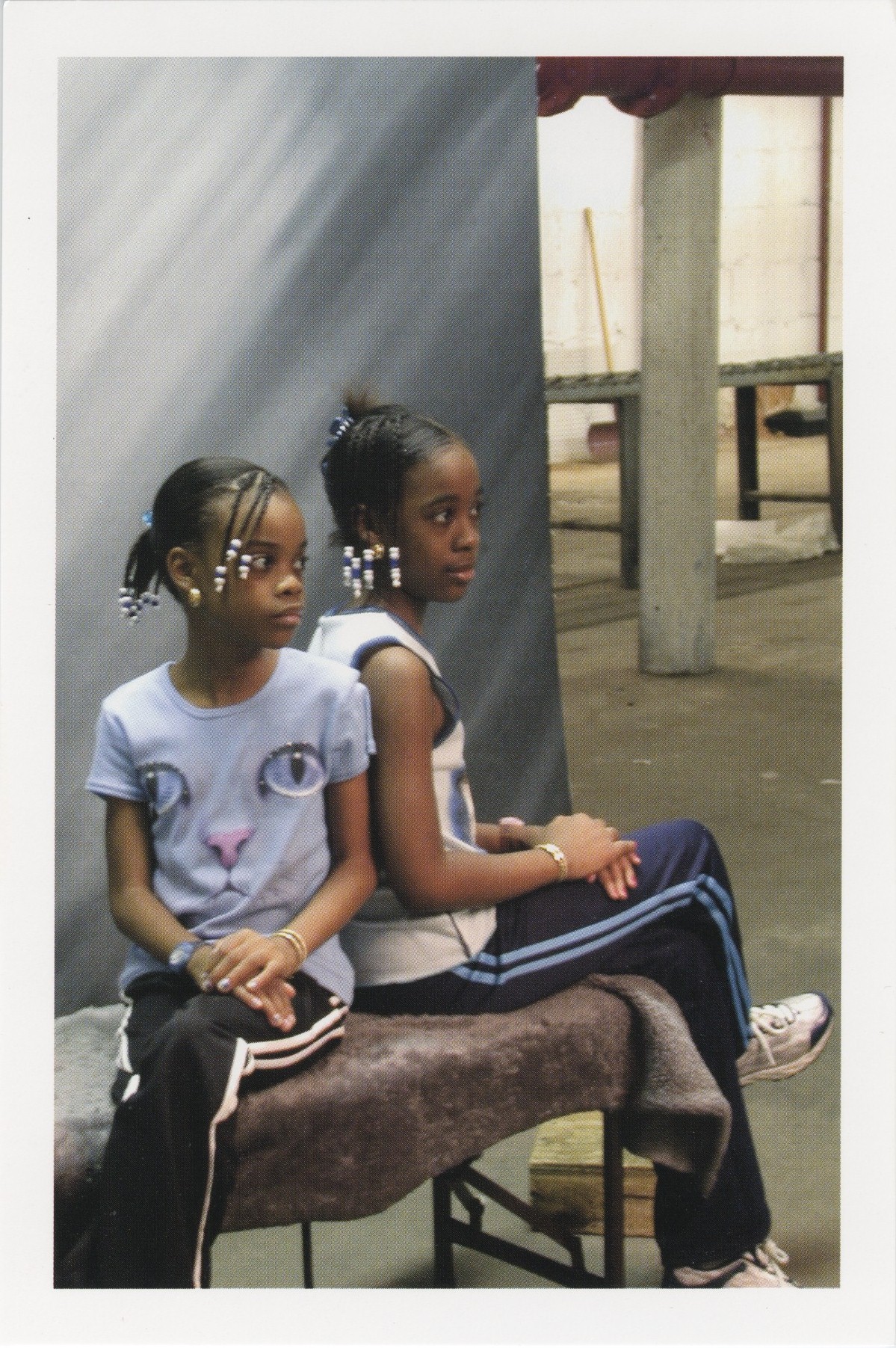 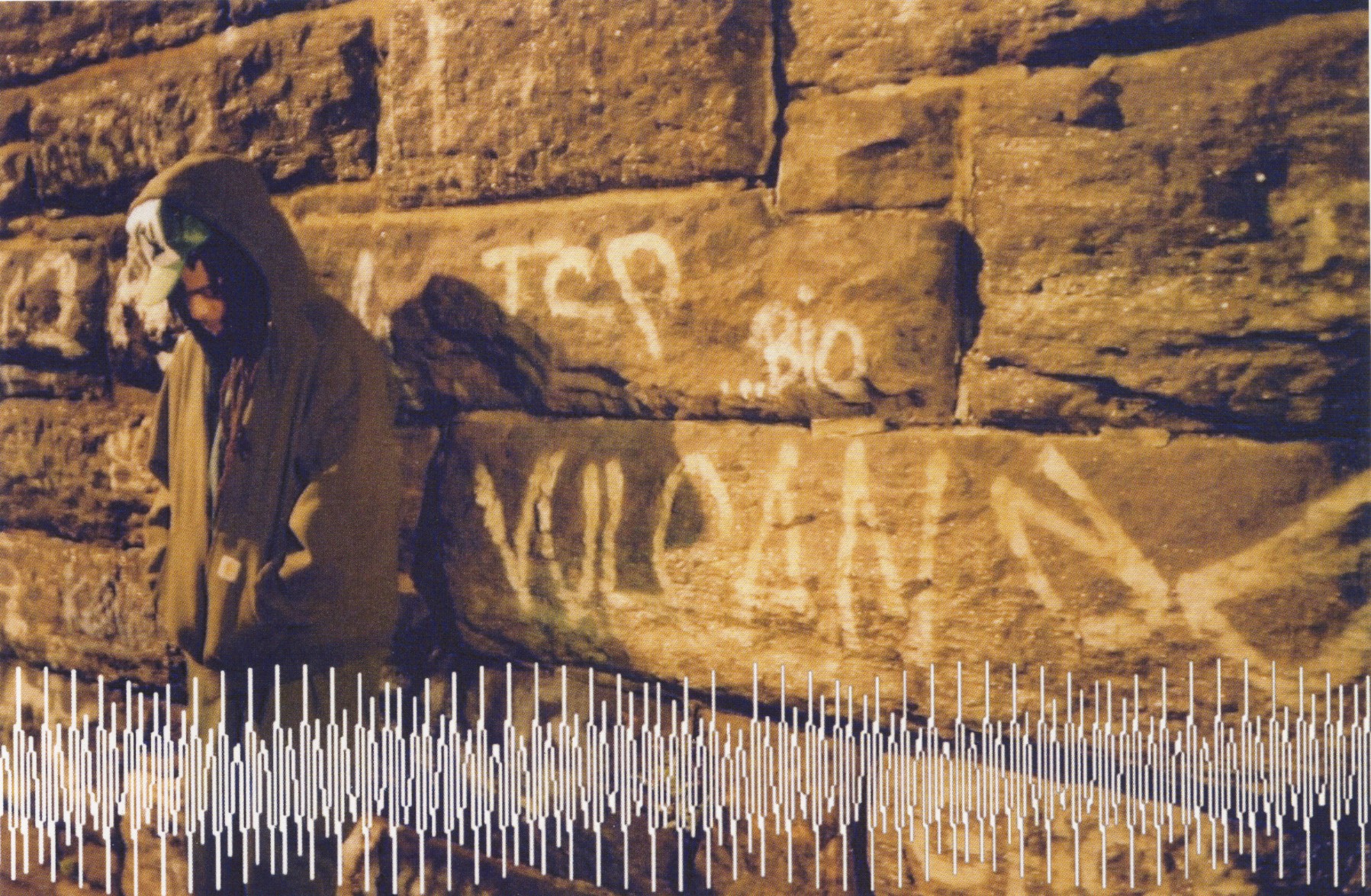 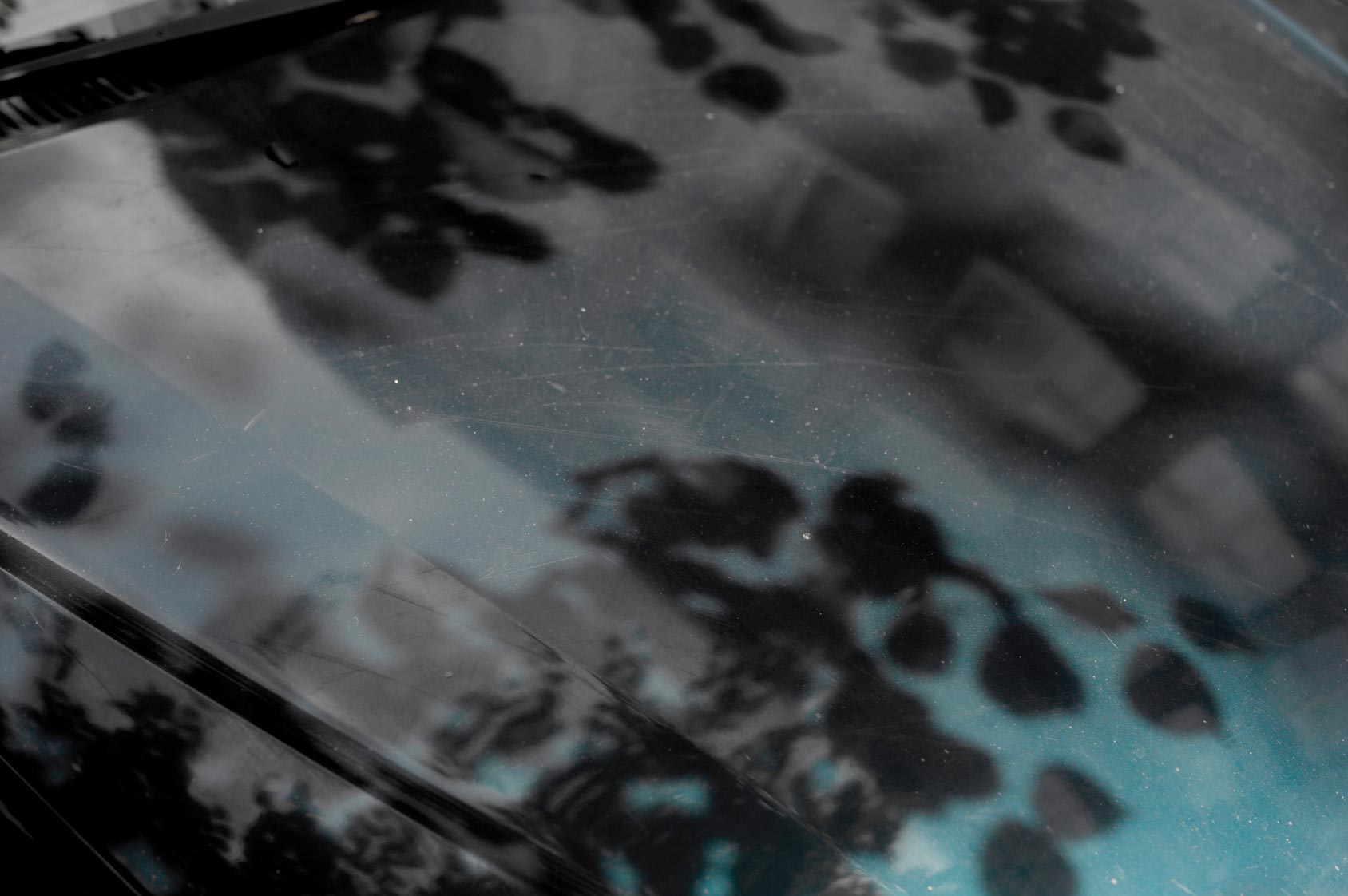 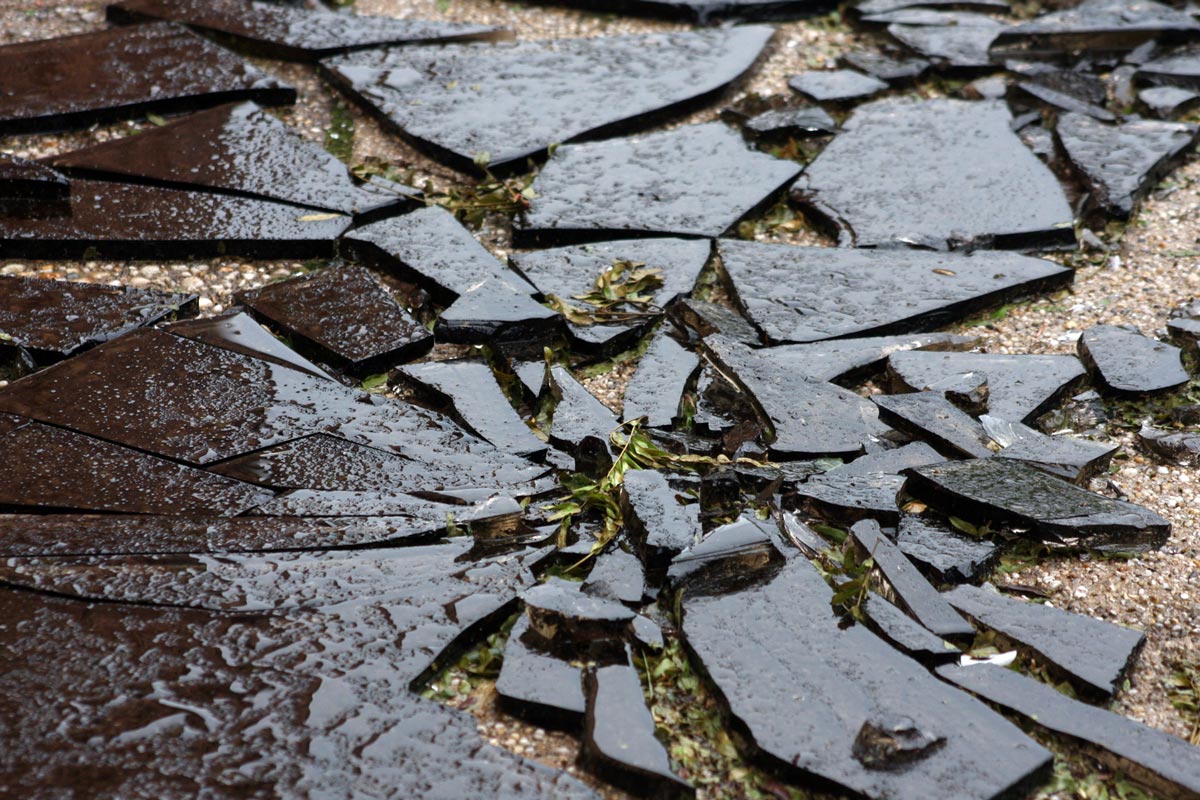 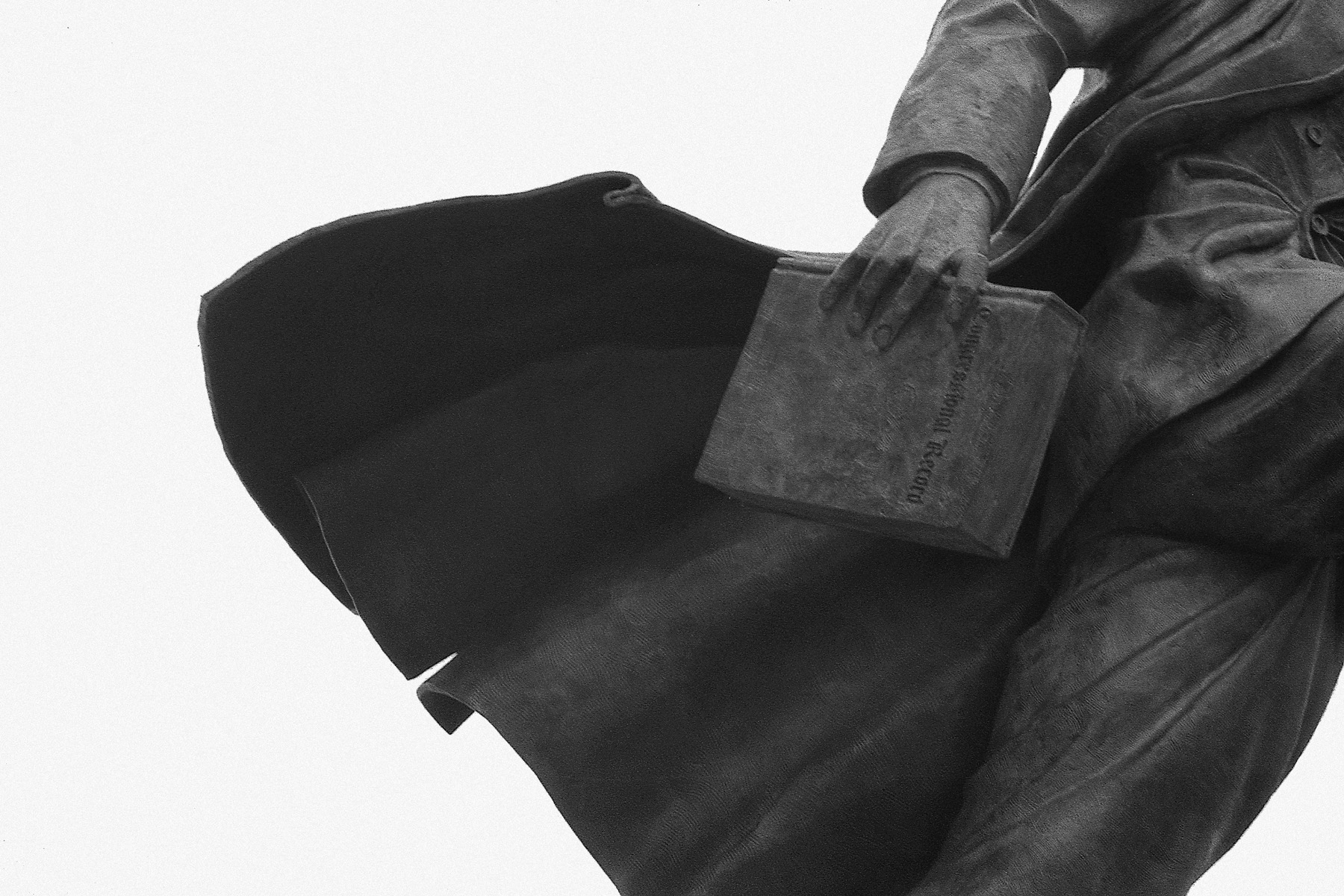 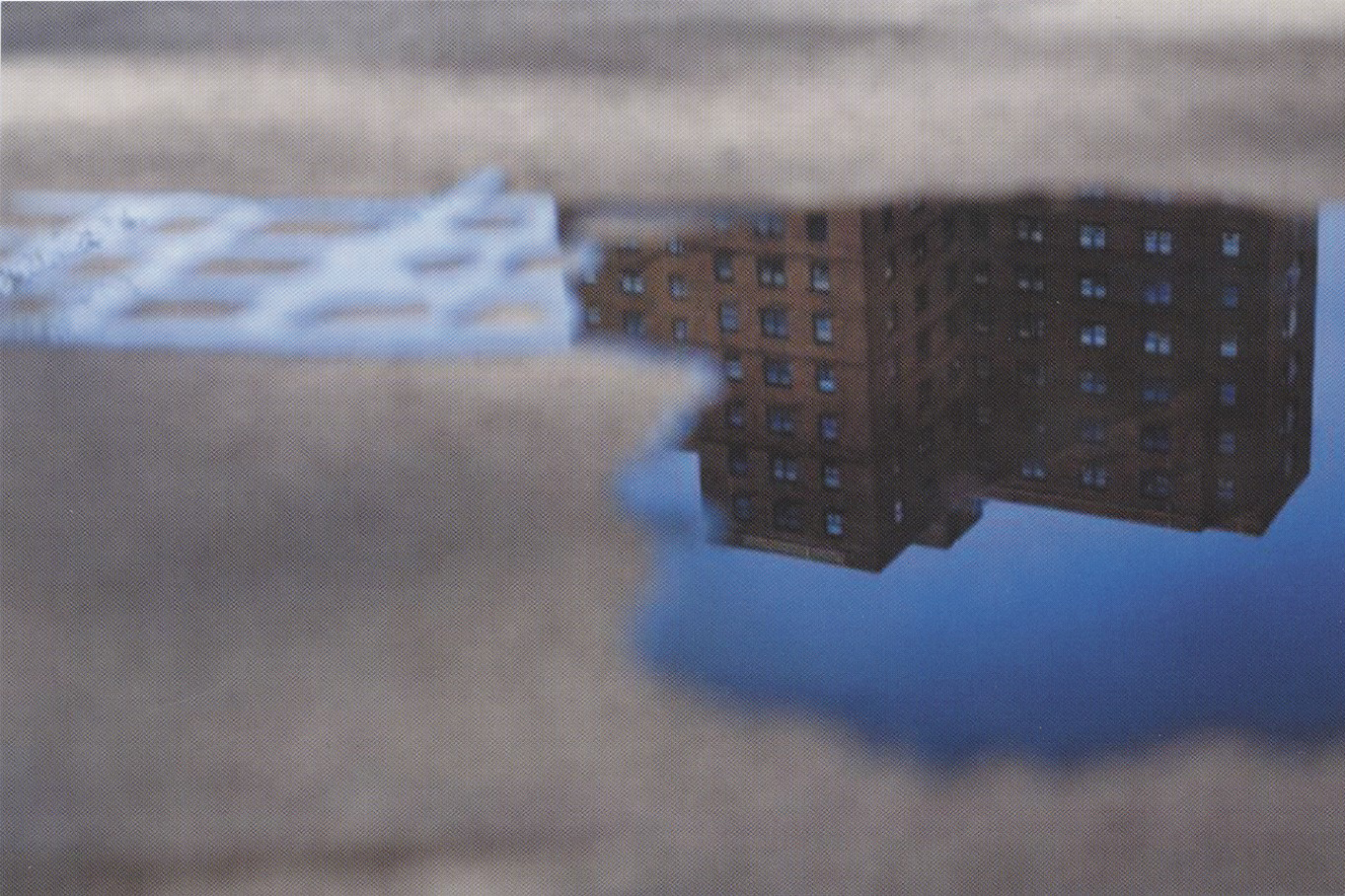 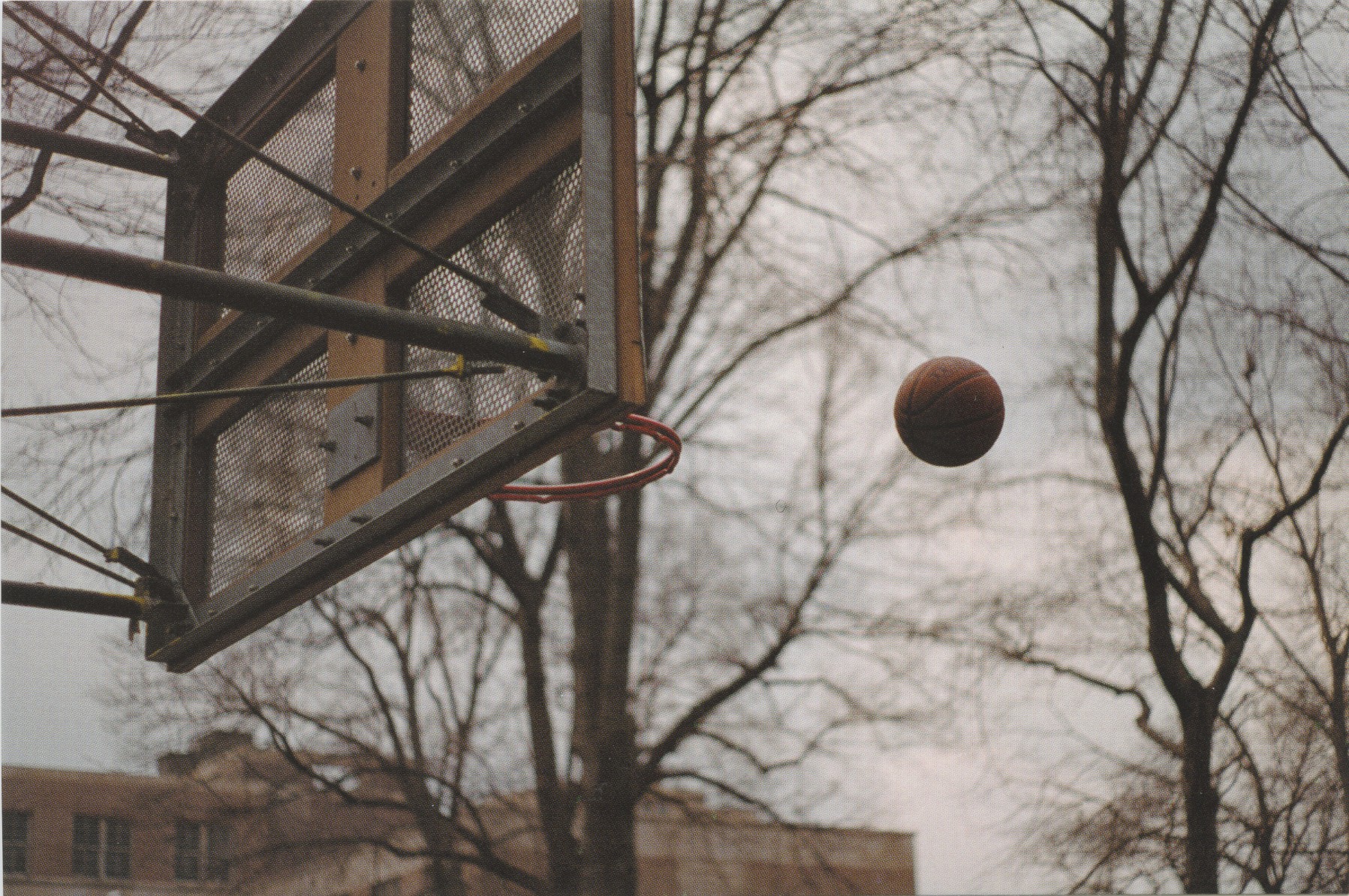 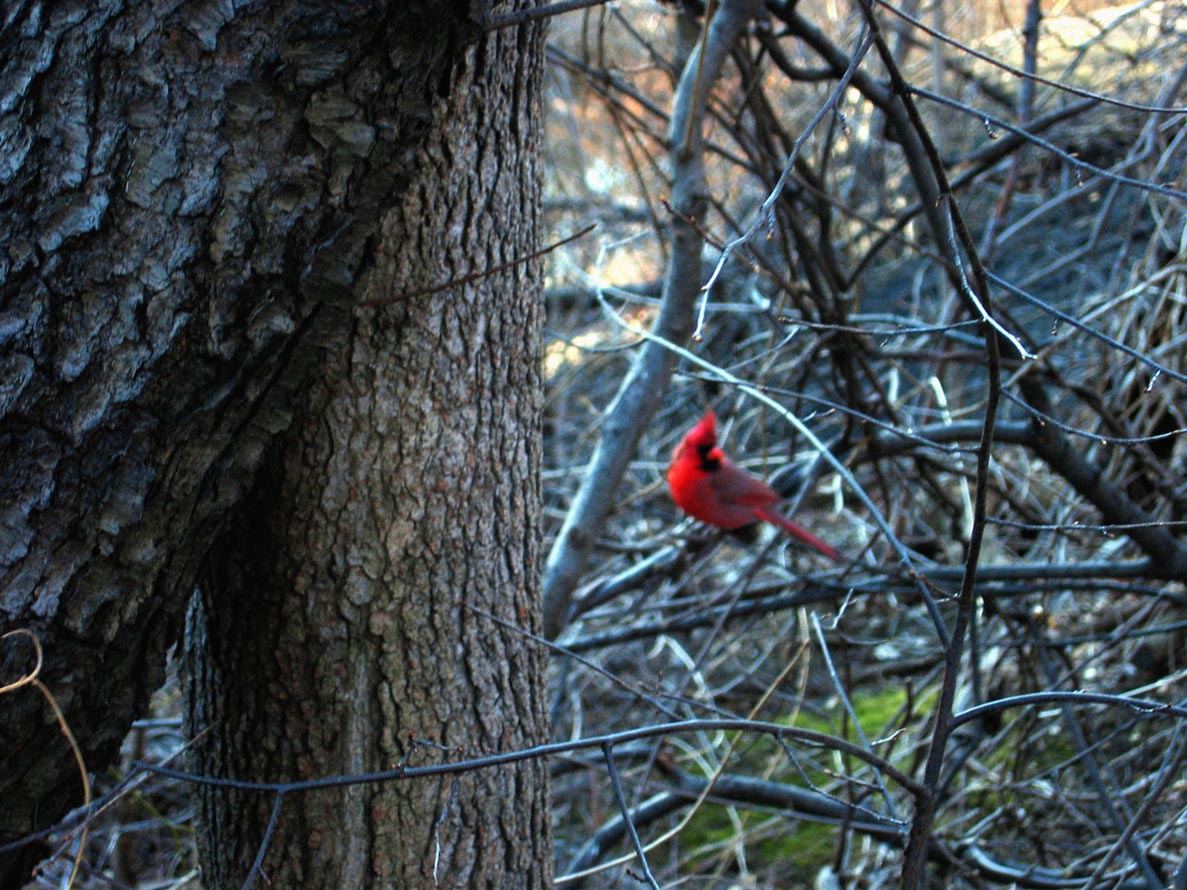 Tribble & Mancenido
I Love You, Harlem, 2011
Courtesy the artists

Anissa Mack
After the Fact (Rachel and Renée Collins at RiteAid on 125th St.), 2002
Courtesy the artist

Tribble & Mancenido
I Love You, Harlem, 2011
Courtesy the artists

Anissa Mack
After the Fact (Rachel and Renée Collins at RiteAid on 125th St.), 2002
Courtesy the artist

Harlem Postcards commissions artists to photograph Harlem, and turns their unique depictions of the neighborhood into free, limited-edition postcards. Begun in 2002, this project was created to provide alternative, multifaceted views of Harlem, representing its complex and diverse history, and capturing the community in a critical moment of growth and change.

This exhibition represents the enormous, yet nuanced range of images created for Harlem Postcards. While many artists have been drawn to the visual vibrancy of Harlem—from its architecture to its colorful commercial goods—others seek to reveal its surprising, less familiar corners, or focus on the histories of Harlem’s different communities. Aiming the camera at the sidewalk, the storefront and the sky, artists have reinvented the notion of what belongs on a postcard, and what it means to represent a neighborhood to those who do not live there. Mass-produced and widely distributed, postcards function as souvenirs that commemorate visits or vacations. They have also long provided a template for artistic experimentation and correspondence. Celebrating the creativity of artists within the set limitations of 4 by 6 inches, this installation displays the postcards as aesthetic rather than functional objects.

Harlem has a rich photographic history, dating back to the work of James Van Der Zee (1886–1983), Roy DeCarava (1919–2009) and the Kamoinge photography collective, founded in 1963. Over the past decade, this project has continued the legacy of these important artists, engaging the Studio Museum’s ongoing dialogue about the visual history of Harlem.