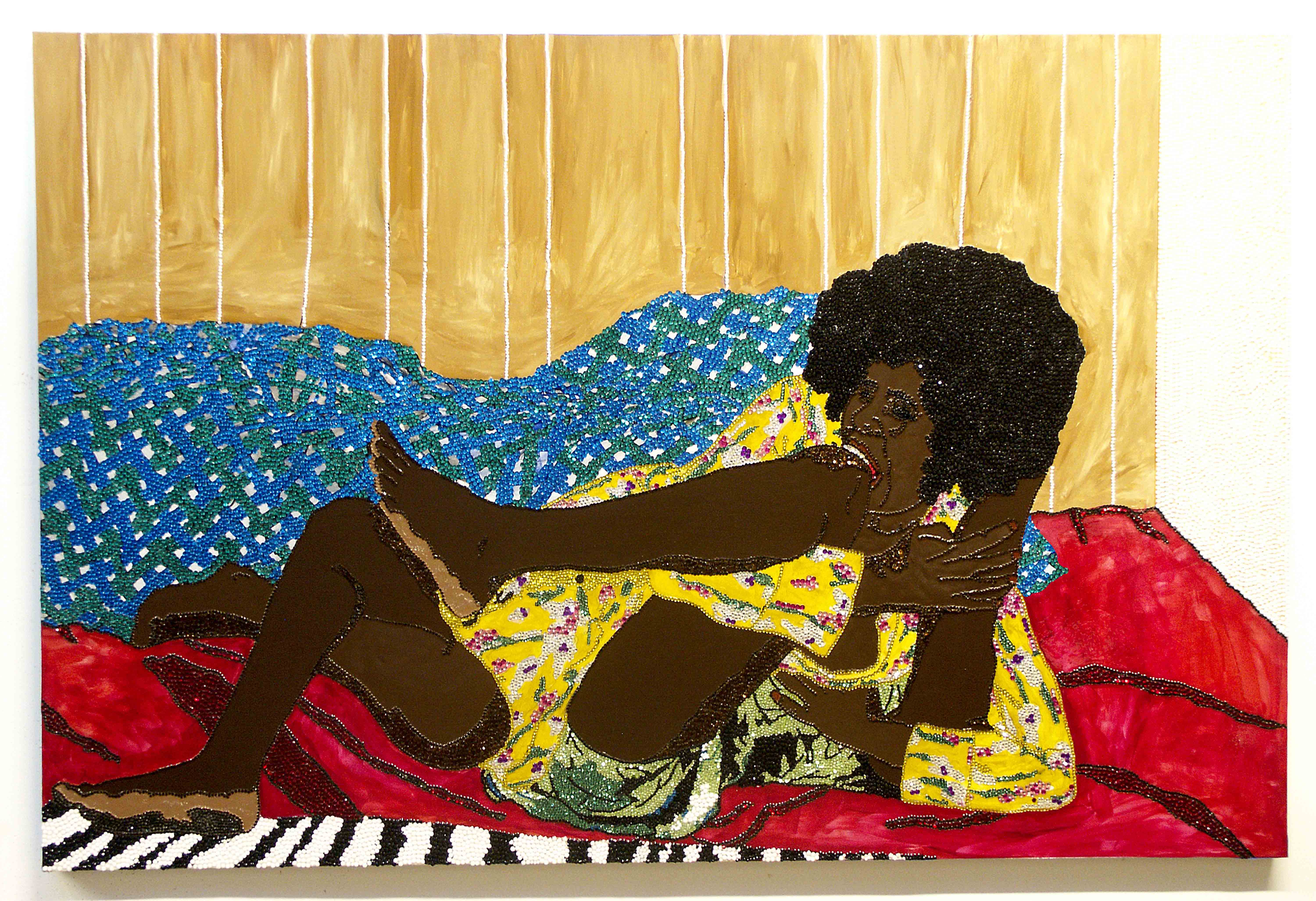 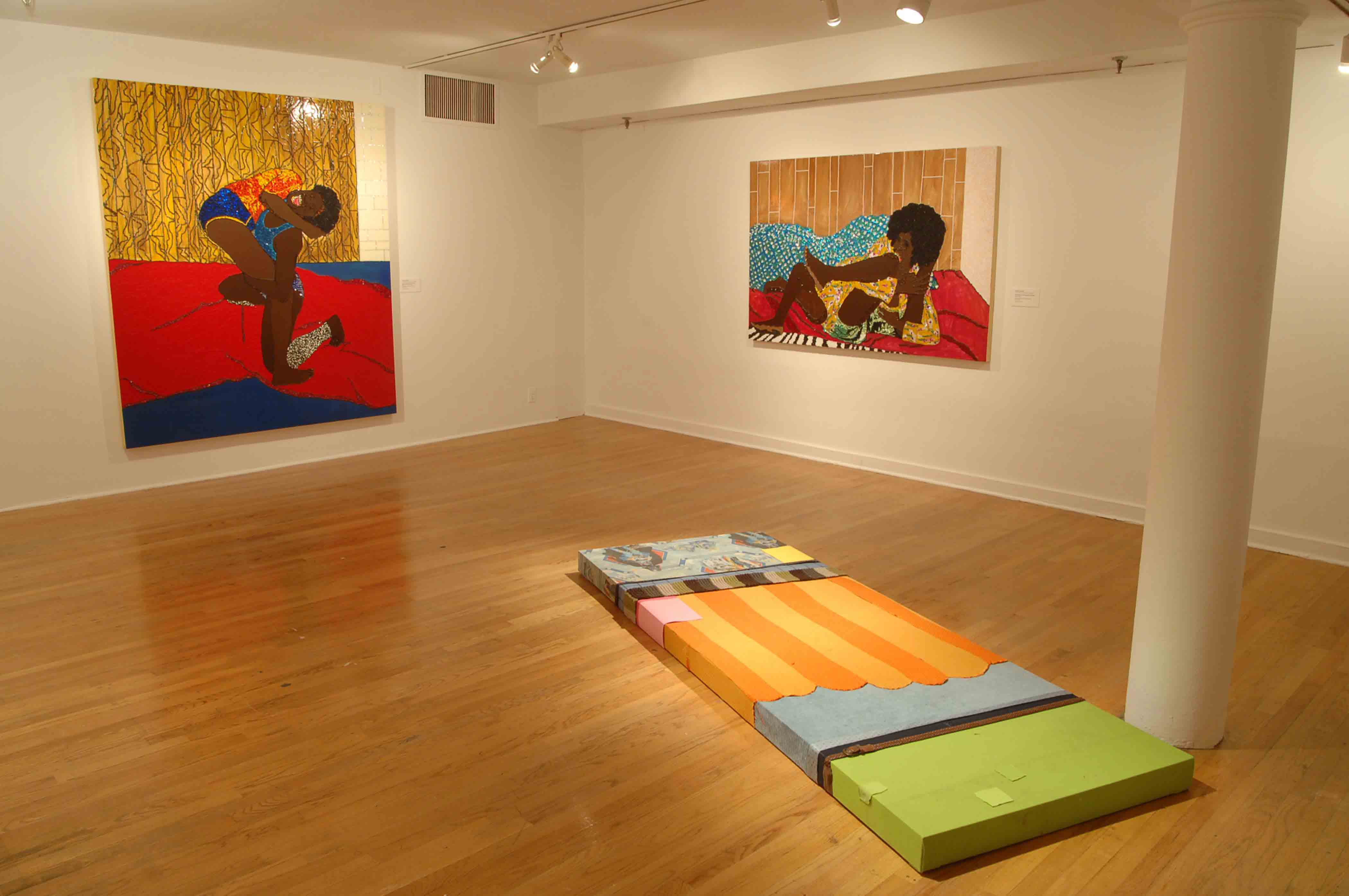 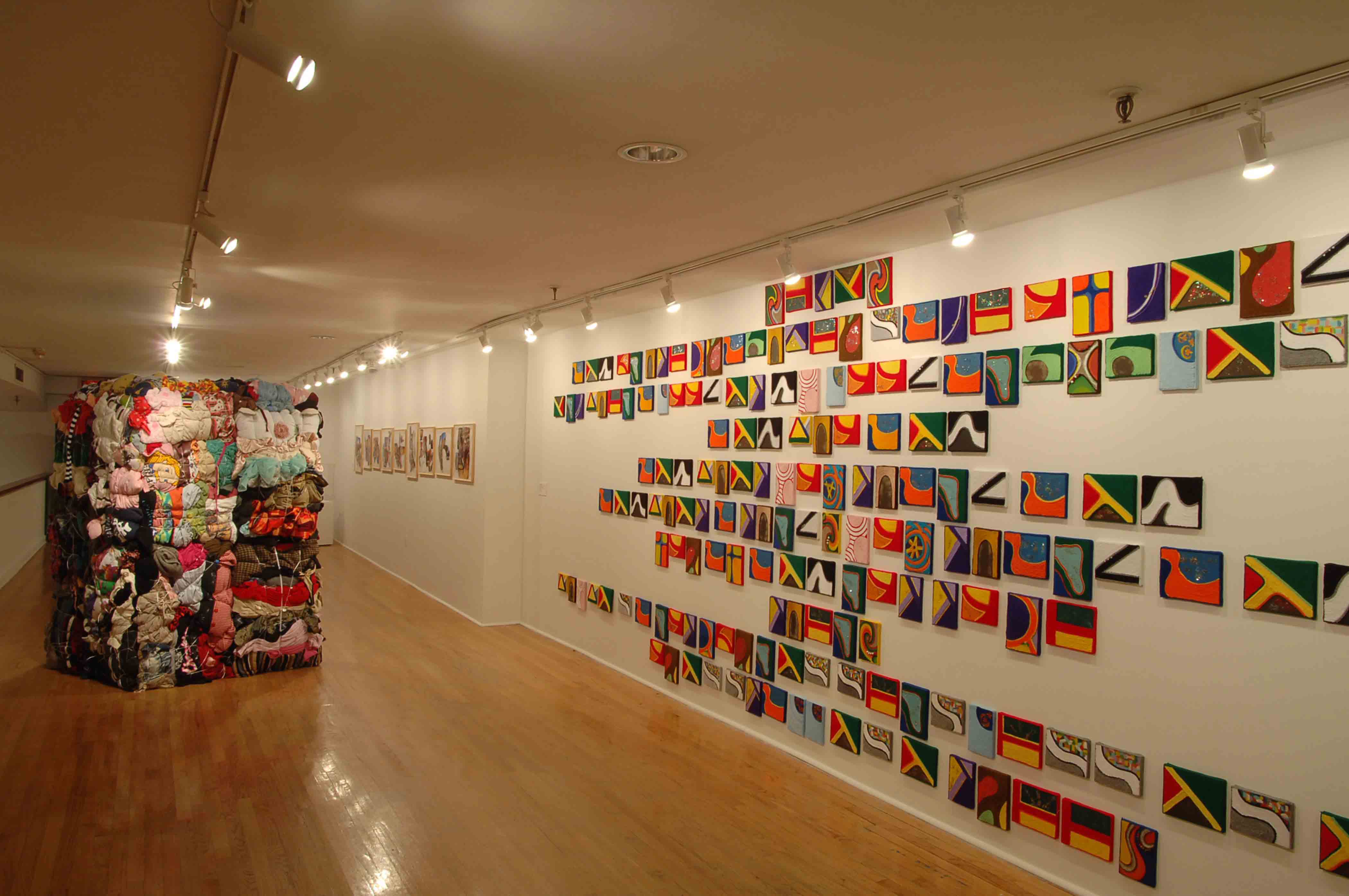 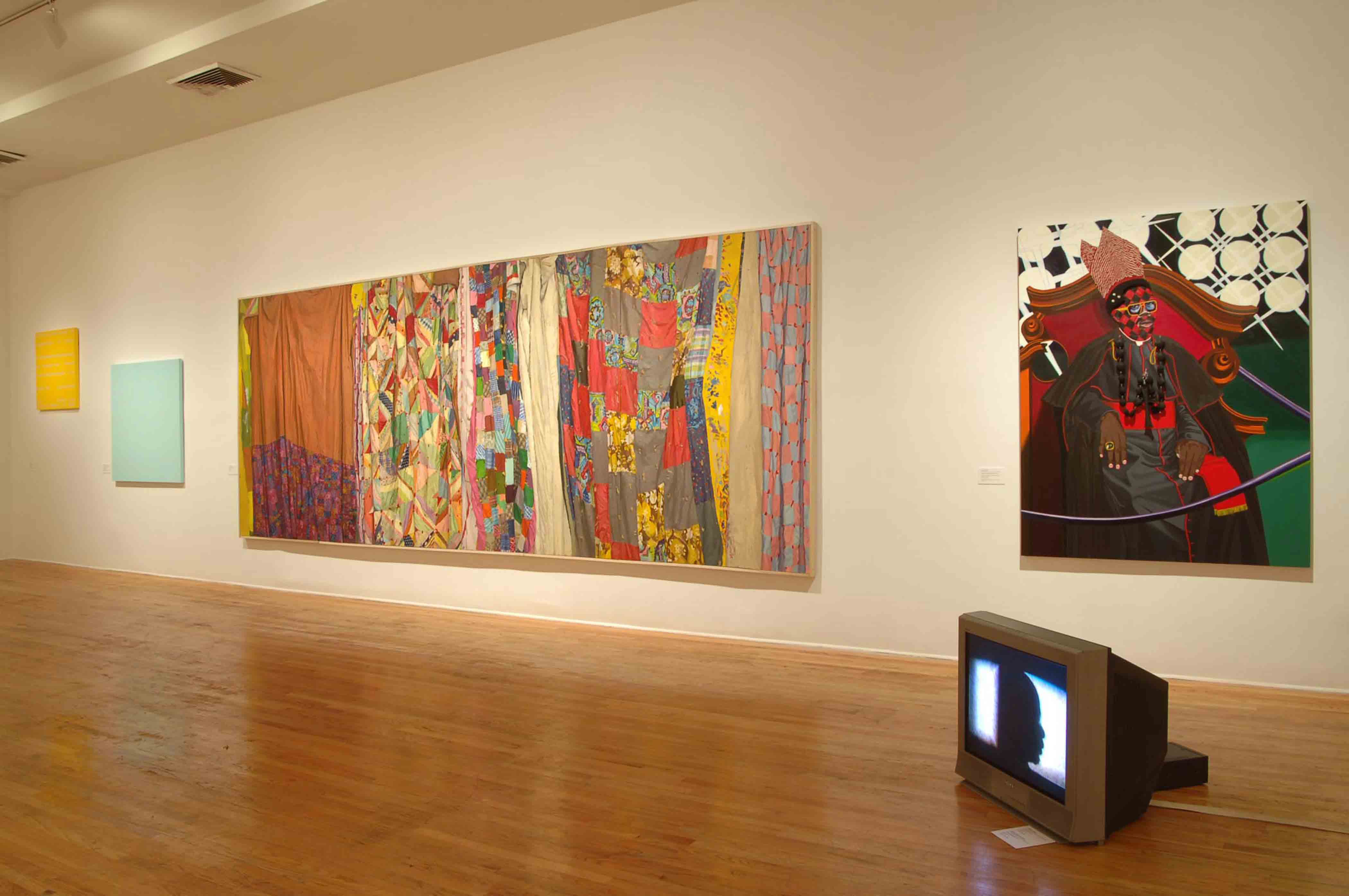 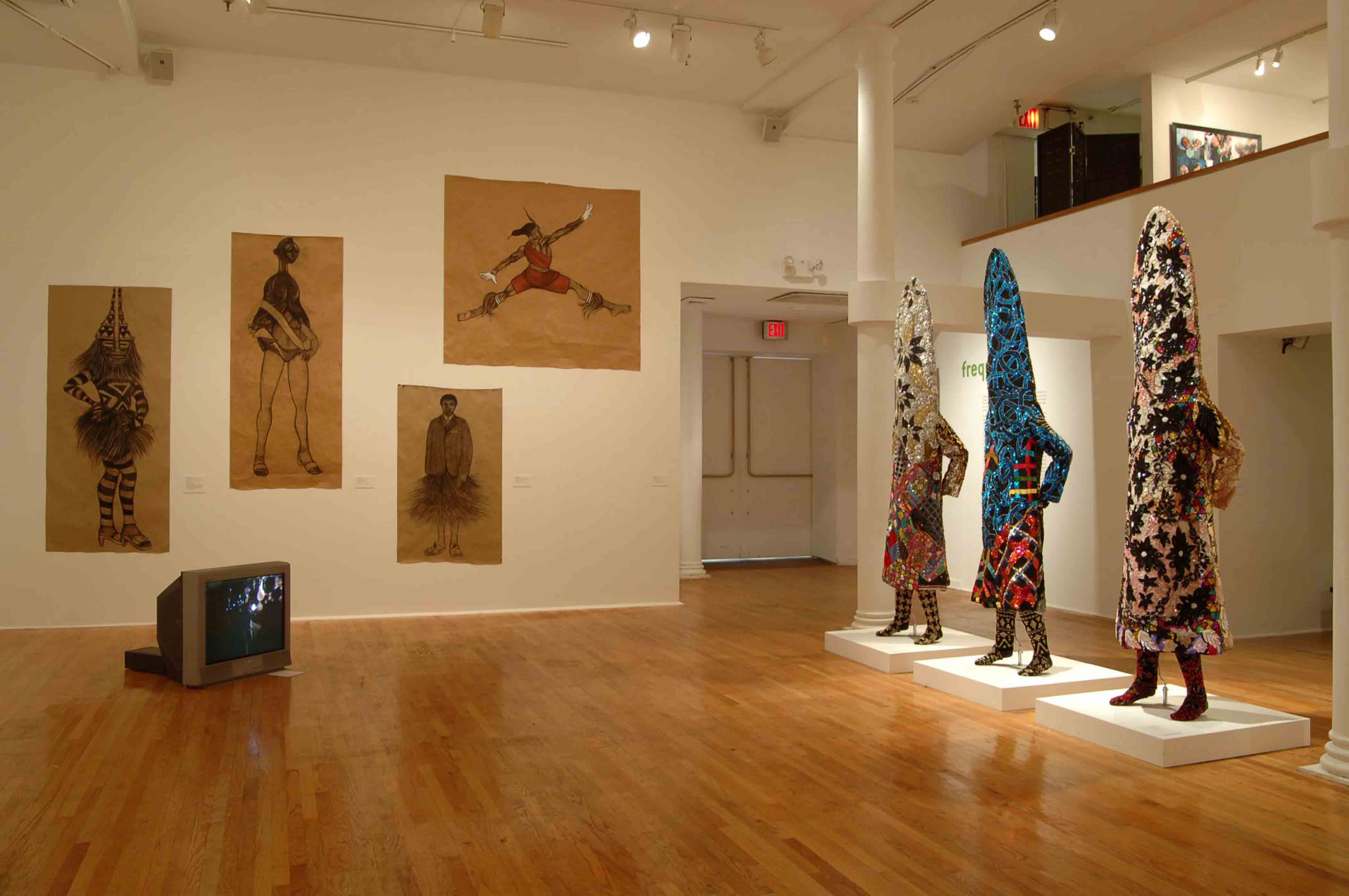 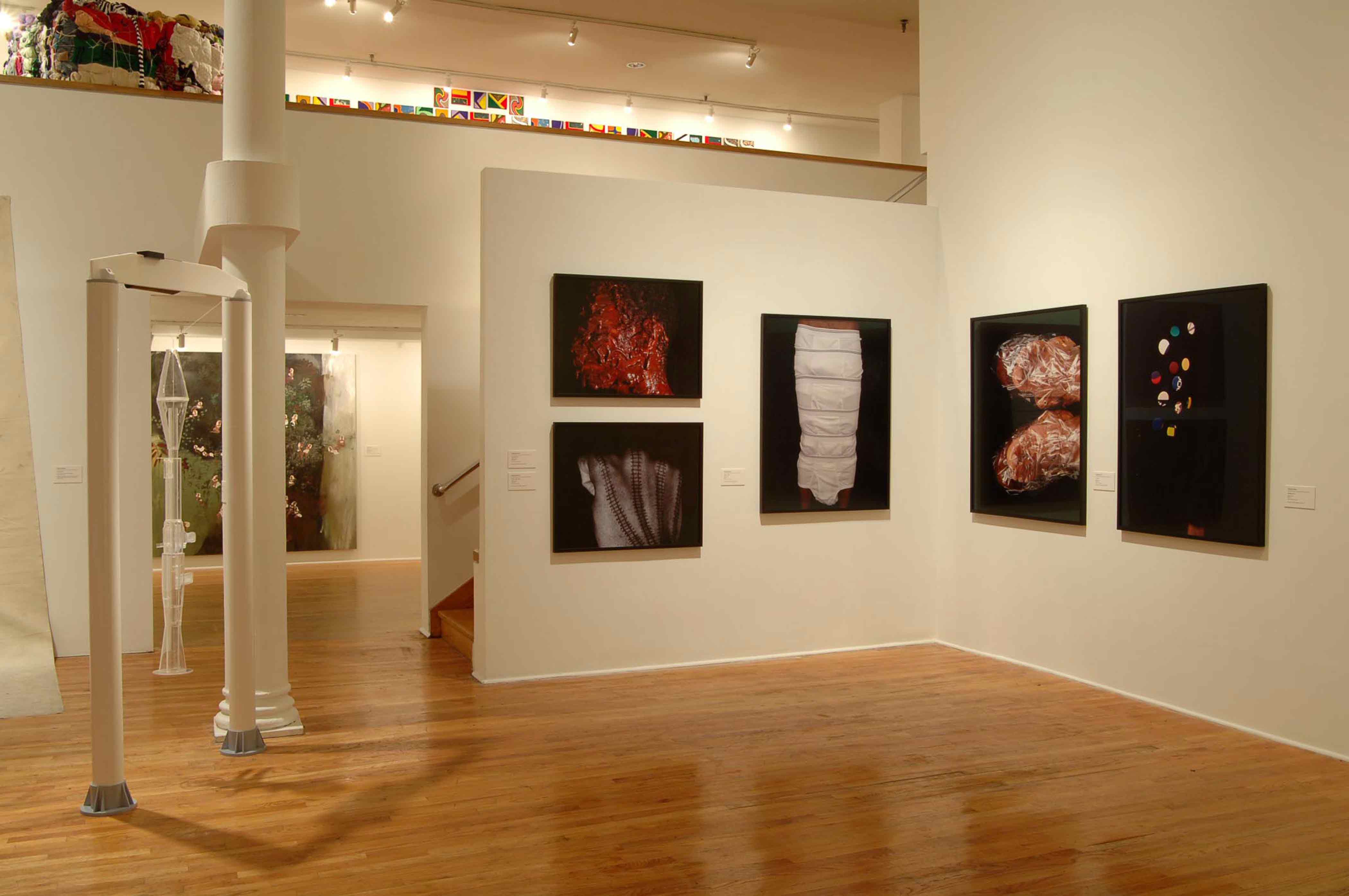 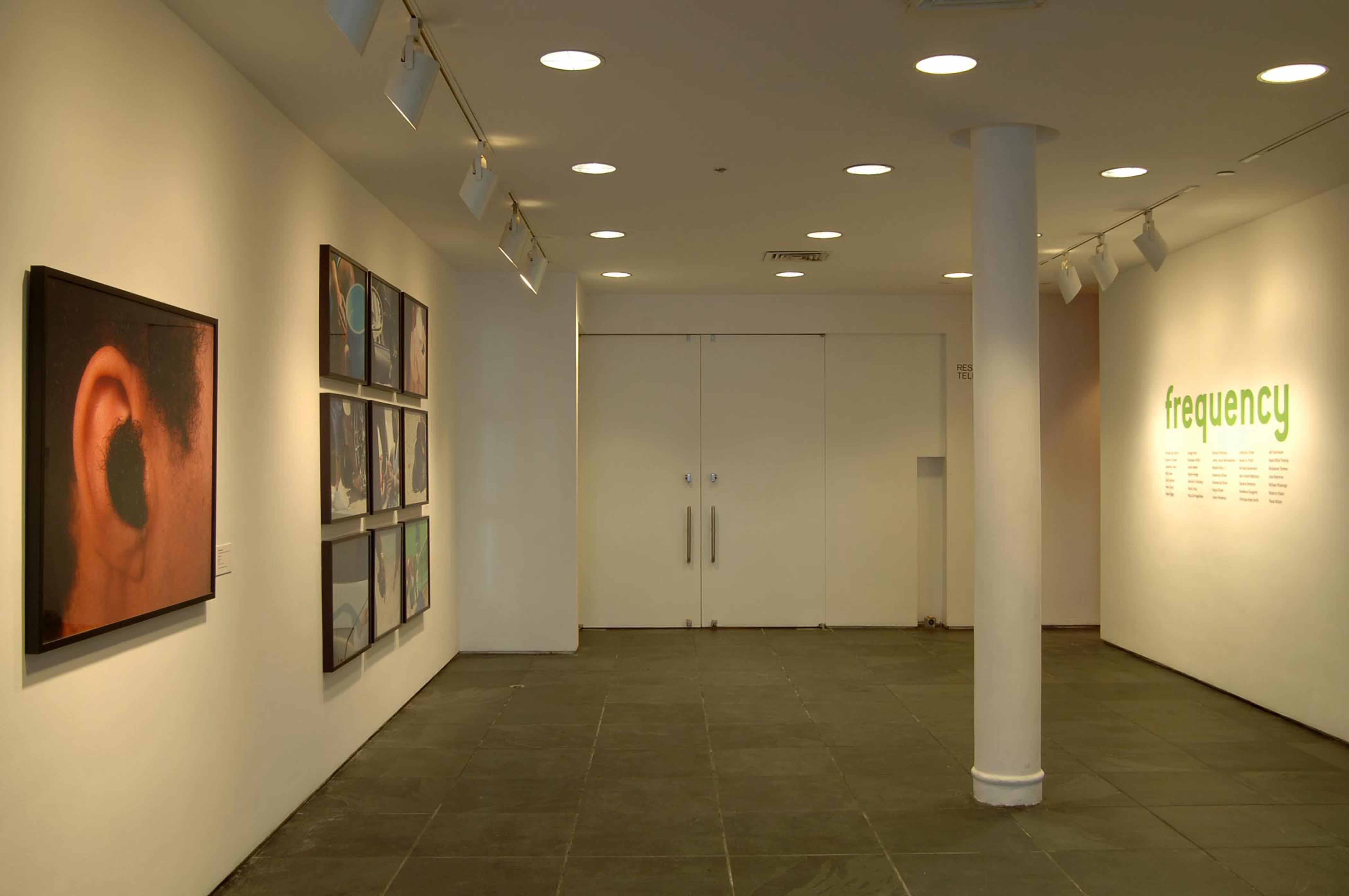 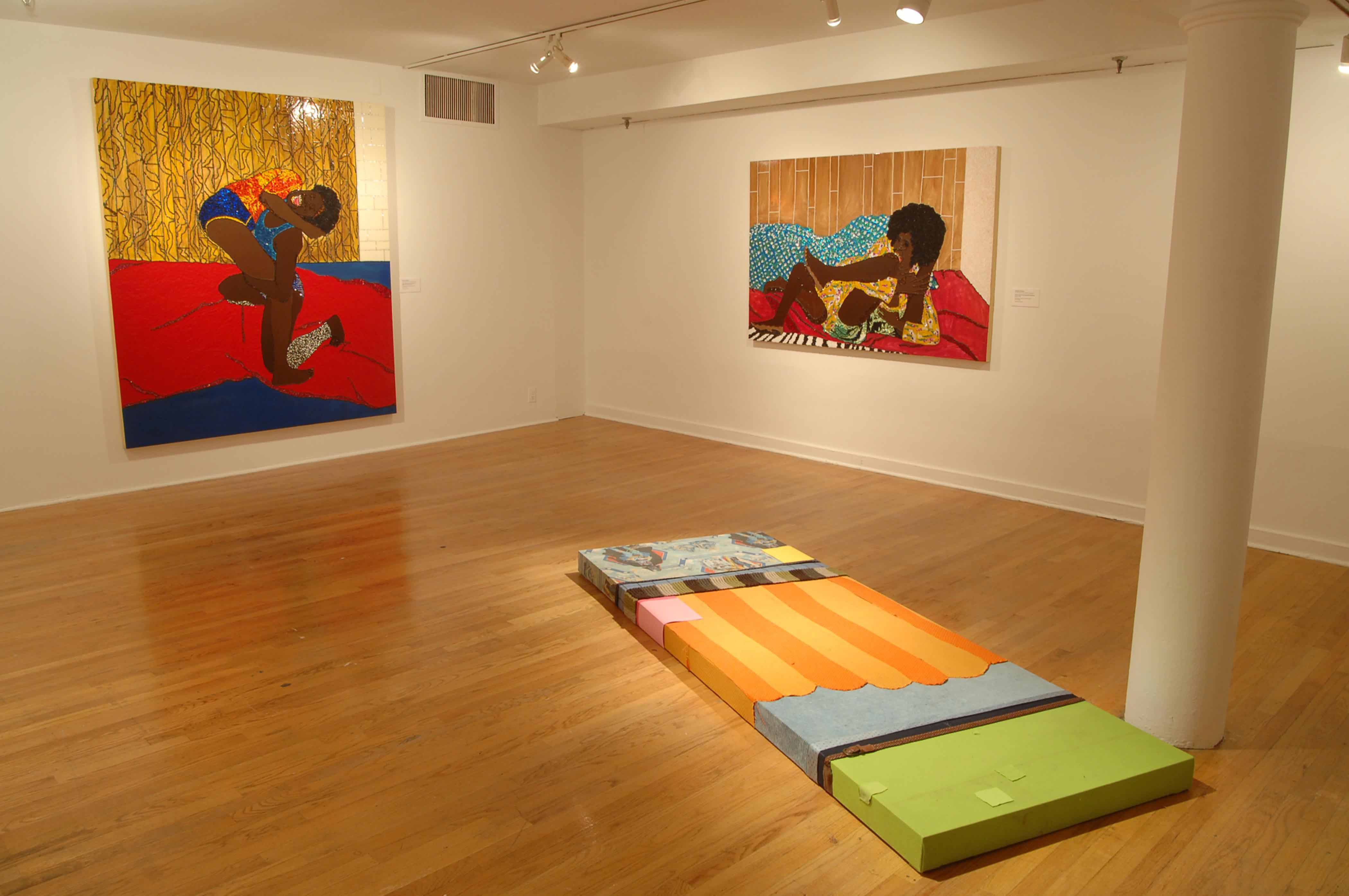 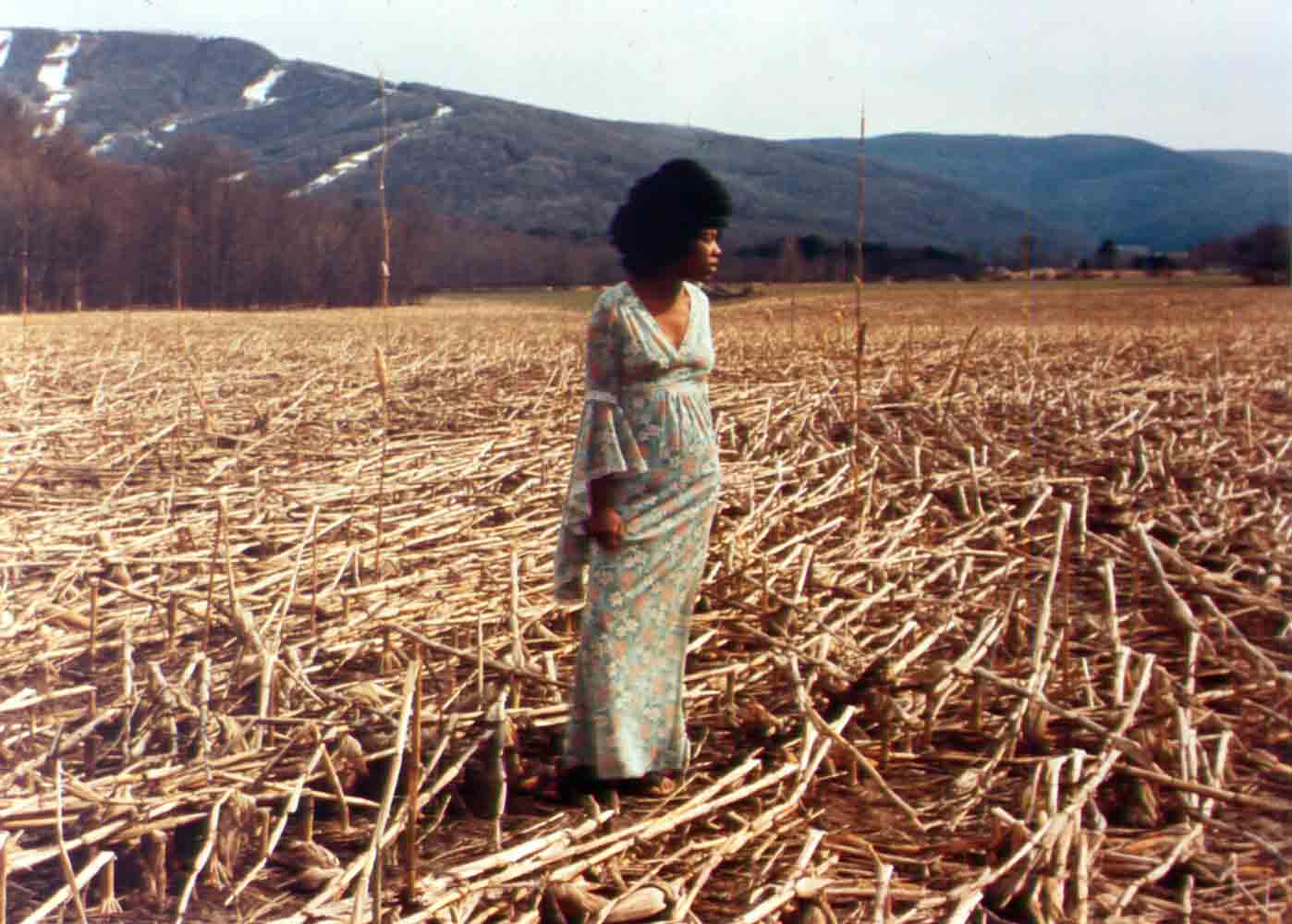 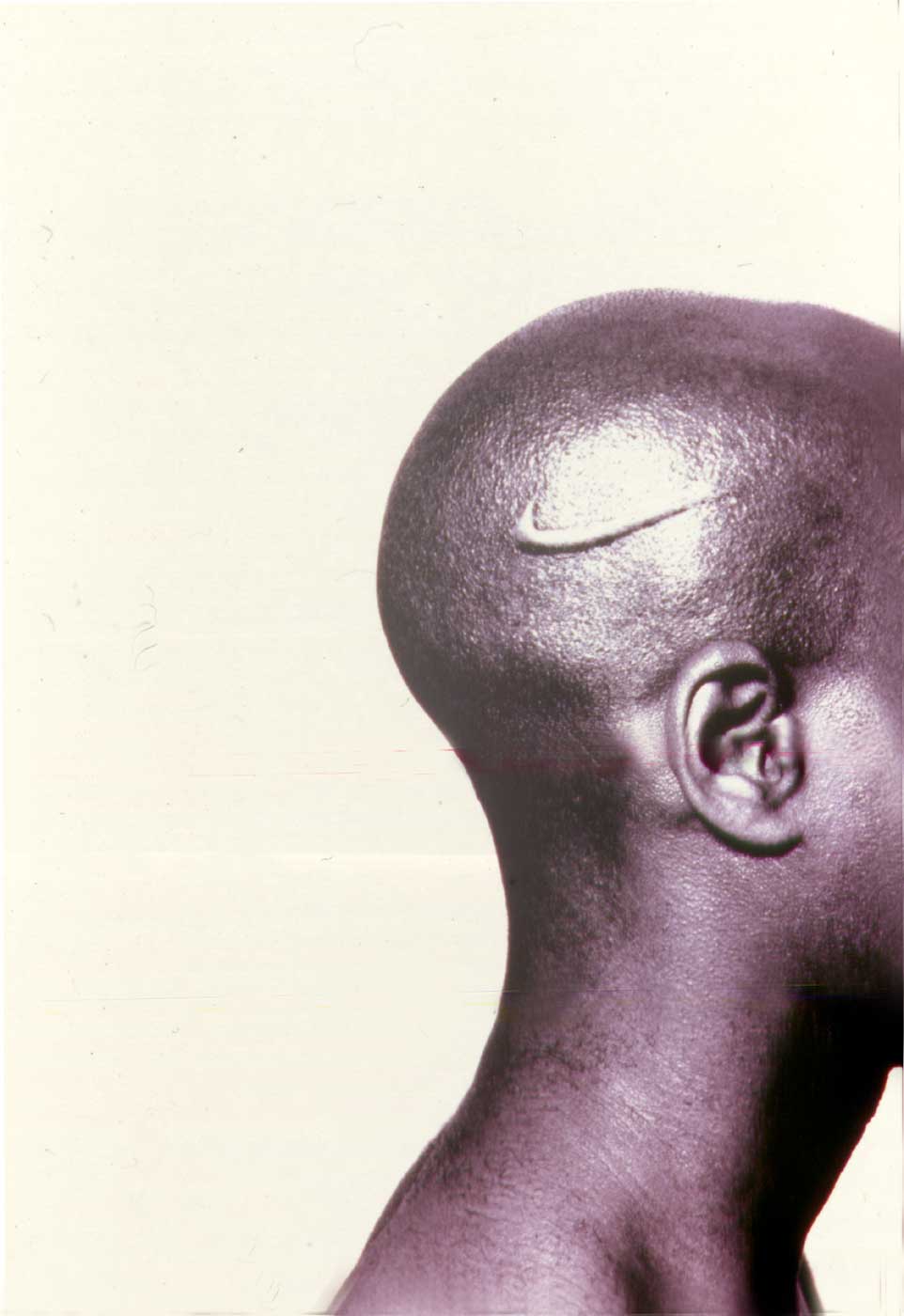 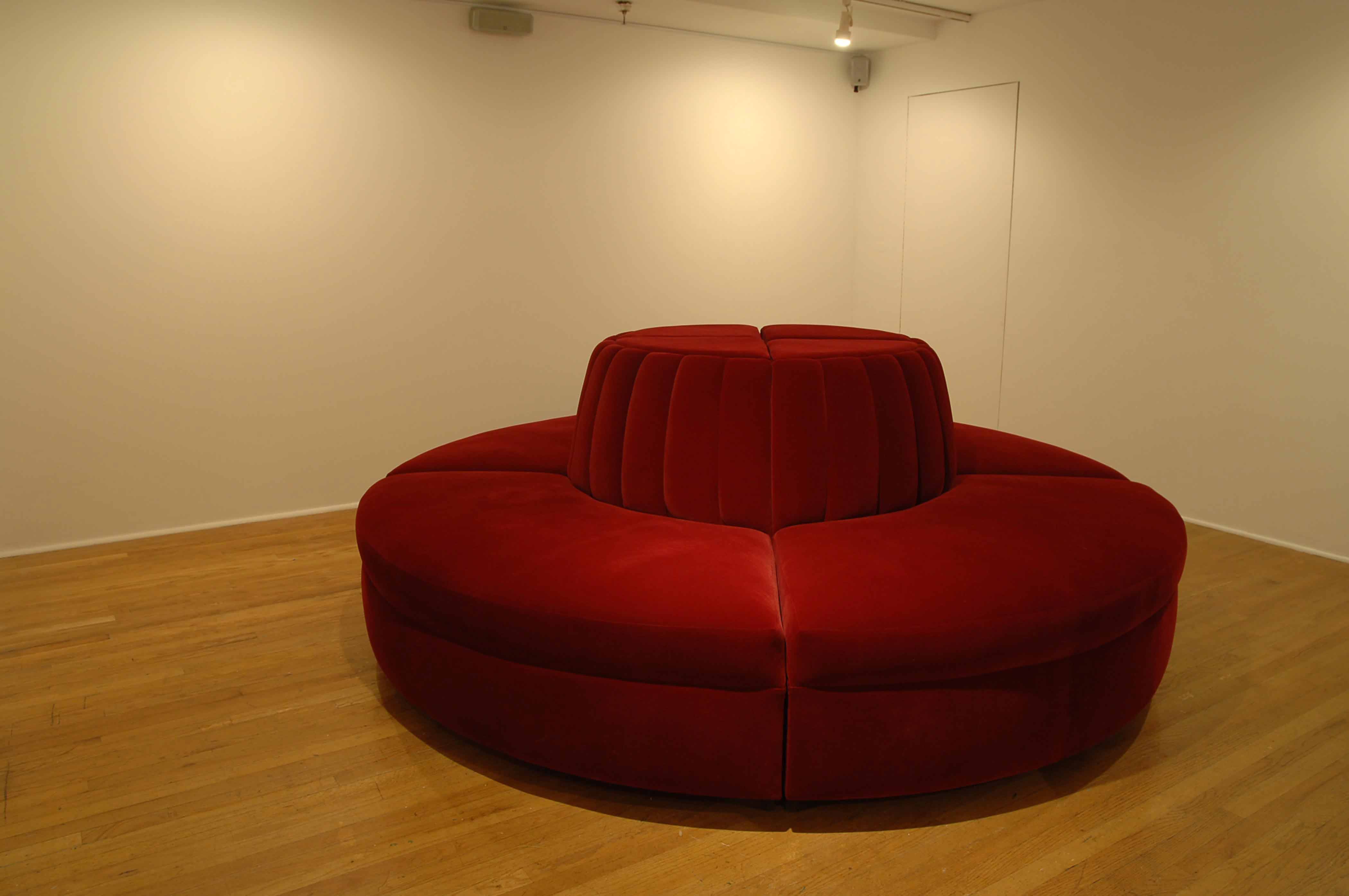 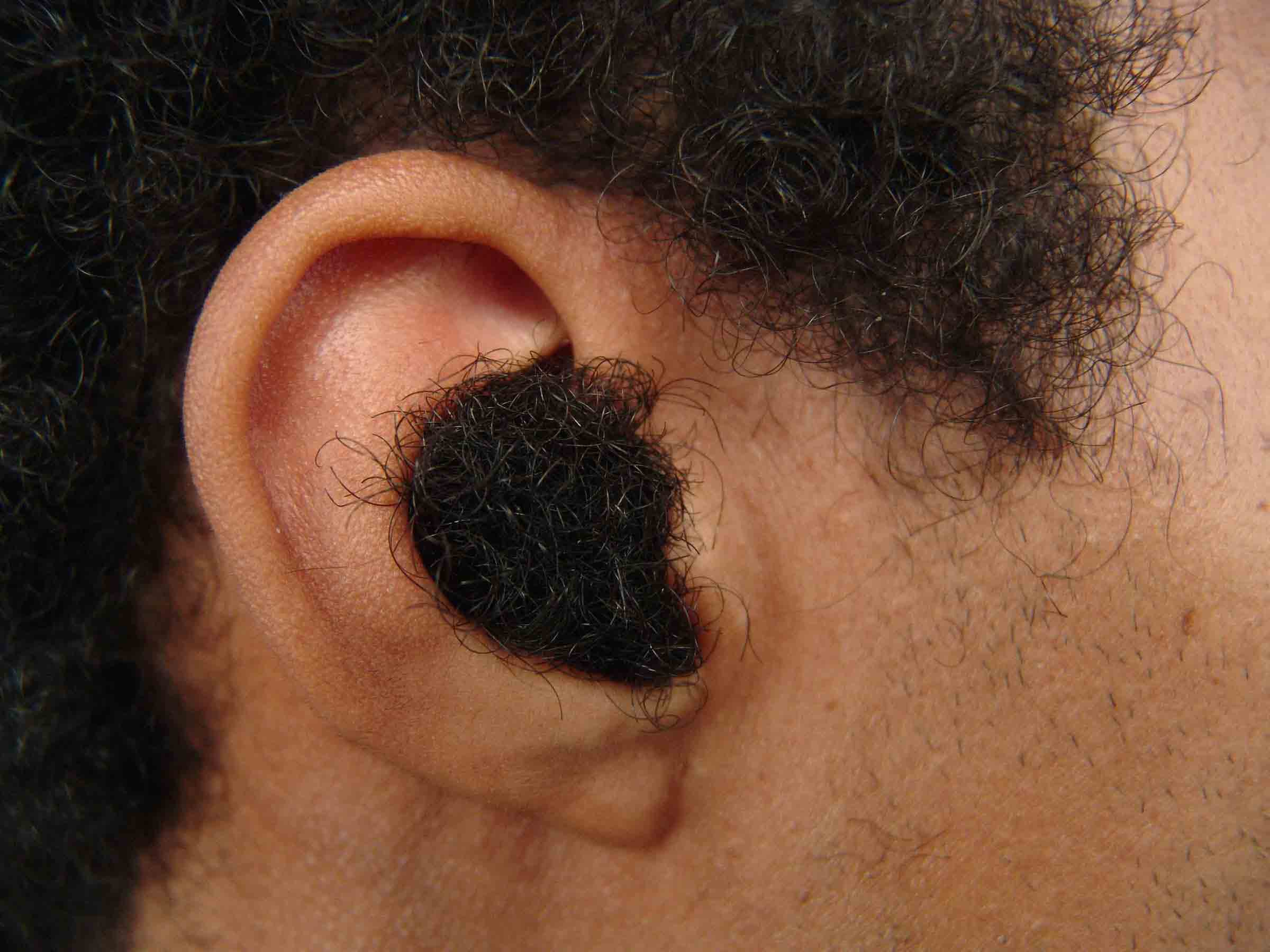 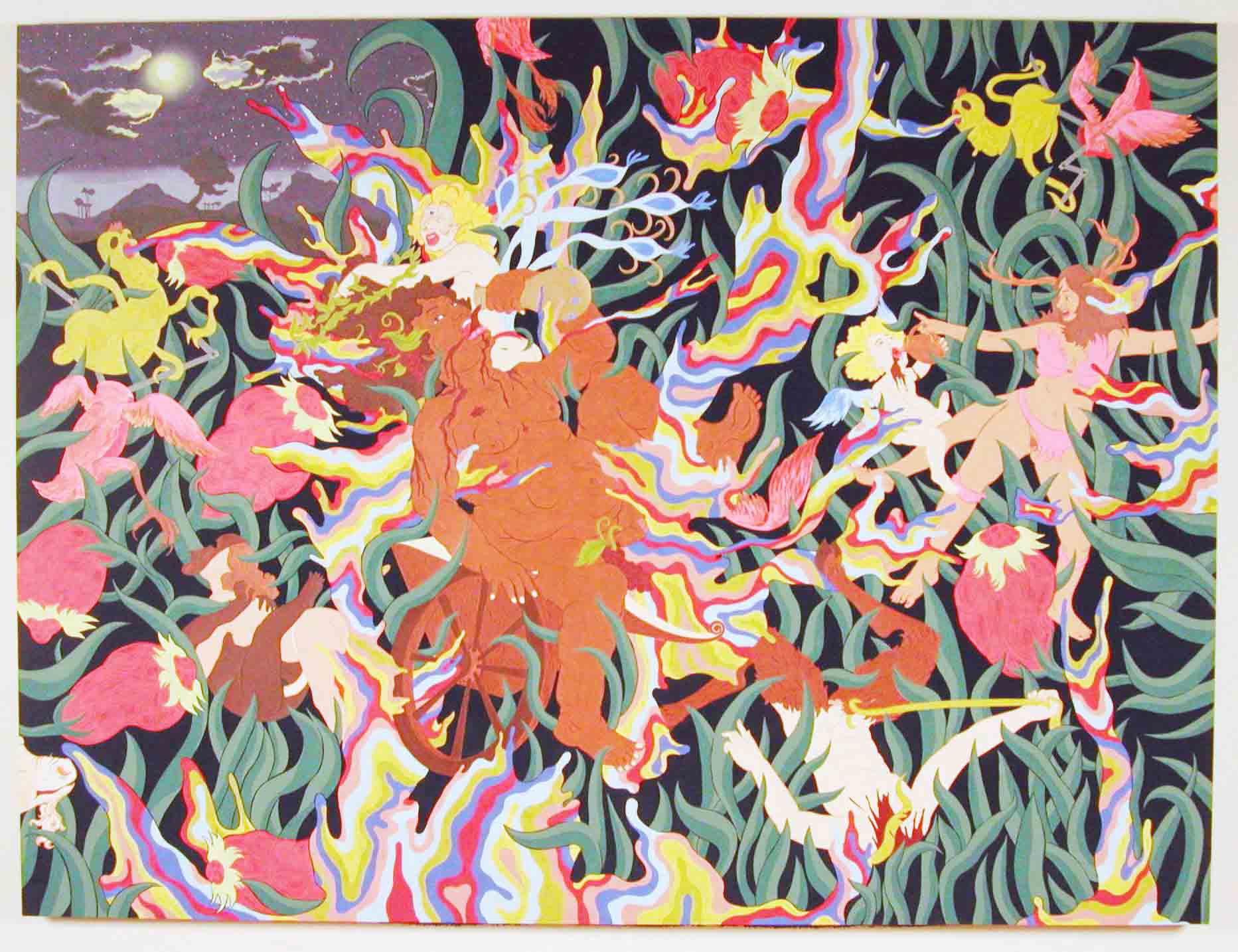 The Abduction of Bacchus, 2005
Acrylic and paper on velvet, 72 x 96 in.
Courtesy the artist

The Abduction of Bacchus, 2005
Acrylic and paper on velvet, 72 x 96 in.
Courtesy the artist

Frequency reflects a current creative moment among 35 emerging artists. Living and working in the United States and ranging in age from 25 to 46, the artists’ influences vary from folktales to hip-hop, from non-western aesthetics to abstract painting, from tattoo design to Black athletes, among others. With more than 85 new works in diverse media, including painting, drawing, sculpture, photography, video, digital animation and mixed media, Frequency exemplifies the non-thematic, non-linear climate of contemporary art today.

The Studio Museum’s groundbreaking exhibition Freestyle (2001) identified a group of young artists who emerged as the next generation of indicators and pacesetters. Freestyle had an immense impact on the understanding of contemporary Black art and this museum’s relationship to it. It brought into the public consciousness the concept of “post-Black,” a term coined by Studio Museum Director and Chief Curator Thelma Golden. It identified a generation of Black artists who felt free to abandon or confront the label of “Black artist,” preferring to be understood as individuals with complex investigations of Blackness in their work. Post-Black art became a stance in this transitional moment in the quest to define ongoing changes in African-American art, and ultimately became part of the perpetual redefinition of Blackness in contemporary culture. This widely debated idea took on a life of its own in the public realm not only in contemporary art, but also in popular culture and cultural studies.

Nearly five years later, Frequency (commonly misconstrued as Freestyle II), continues this tradition with a new group of artists. Co-curated by Thelma Golden and former Associate Curator Christine Y. Kim, there are no prevailing themes in this exhibition, except perhaps an overwhelming sense of individuality. As its title suggests, Frequency pinpoints assimilates divergent sounds, situations and phenomena. The uses of imagery and materials in this exhibition are wide-ranging and experimental: rhinestones, sand, matches, cowrie shells, handmade set designs, appropriated sports footage, family snapshots, found objects from the 1950s, 60s and 70s, and Black contemporary and historical icons such as Harriet Tubman, Paul Robeson, Nigerian Cardinal Francis Arinze, John Coltrane and Terrell Owens. In each work, aspects of American culture are re-imagined and refined for new purposes.

Frequency continues the Studio Museum’s role as a site for the dynamic exchange of ideas about art and society. Since its opening in 1968, the museum has played a catalytic role in its support and presentation of diverse works by established and emerging Black artists.

Frequency is funded in part by The Andy Warhol Foundation for the Visual Arts, The Peter Norton Family Foundation and The Horace W. Goldsmith Foundation.