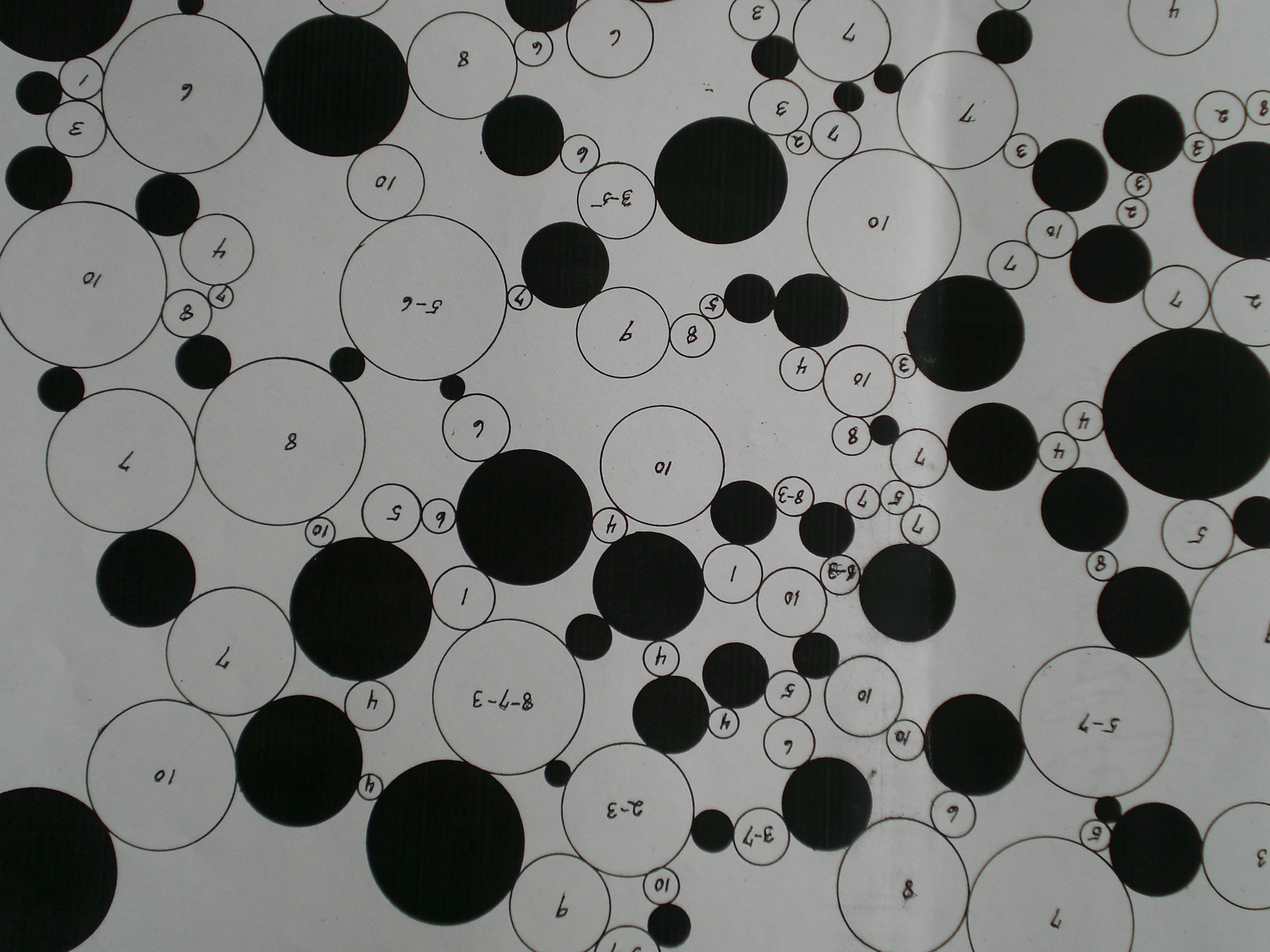 Born in the State of FLUX/us: Scores

Benjamin Patterson (b. 1934), a founding member of Fluxus—a loose and international collective of artists who infused avant-garde practices of the day with humor and anarchic energy—helped revolutionize the artistic landscape at the advent of the 1960s and usher in an era of new and experimental music. The retrospective Benjamin Patterson: Born in the State of FLUX/us marks the artist’s first major exhibition, bringing together a multitude of works never before seen in the United States. The exhibition is curated by Valerie Cassel Oliver, Senior Curator at the Contemporary Arts Museum Houston, where the exhibition originated.

Trained in classical music instrumentation and composition, Patterson made his most significant contribution to Fluxus with his concept of the “action as composition”—the resulting sound from simple and complex actions. Exploring the connection between action and music, Patterson created compositions for both the body in motion and unconventional playing of his instrument, the contra bass, through ordinary gestures and other actions.

The Studio Museum exhibition Benjamin Patterson: Born in the State of FLUX/us: Scores presents a selection of works from the Contemporary Arts Museum Houston exhibition with a central focus on scores from Patterson’s performances ranging from 1960 to 2005. Born in the State of FLUX/us: Scores also includes video from recent performances, documentation, and ephemera from the twenty years in which Patterson withdrew from his career as an artist. During this period, Patterson was employed as a reference librarian, became an arts administrator, and entrepreneur, launching his own music management company, Ben Patterson Ltd. After his hiatus, Patterson reemerged in the 1980s to resume his prolific artistic career.

Above, listen to excerpts of Benjamin Patterson discussing his work at a public program last fall at the Contemporary Arts Museum Houston.