Support our work amplifying art and artists of African descent. Donate to the Studio Museum Fund.

Picturing Their Own Harlem 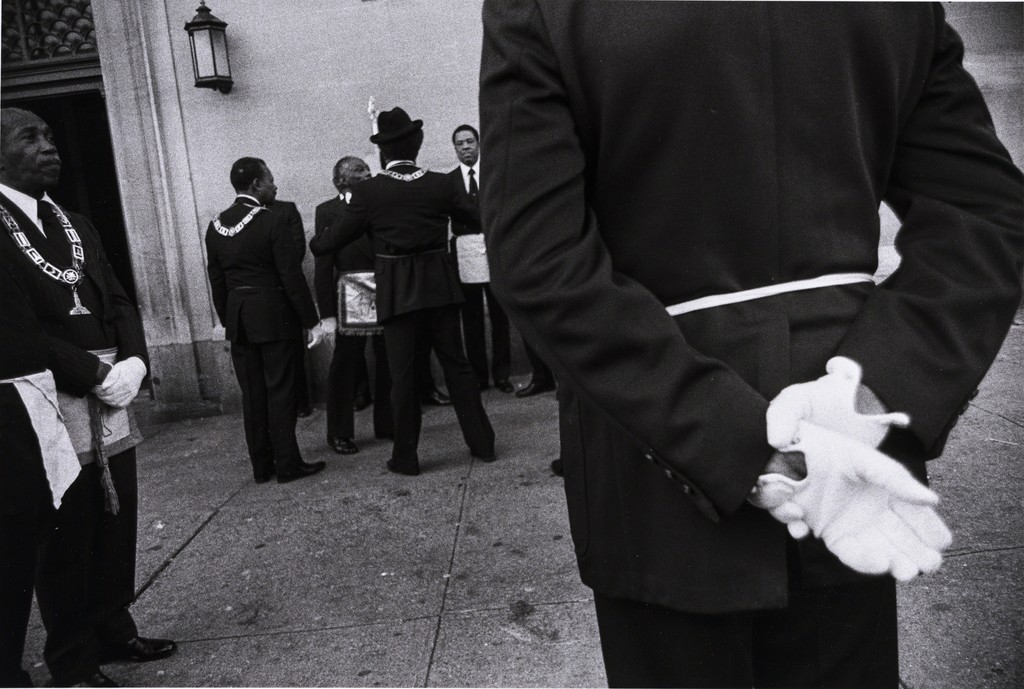 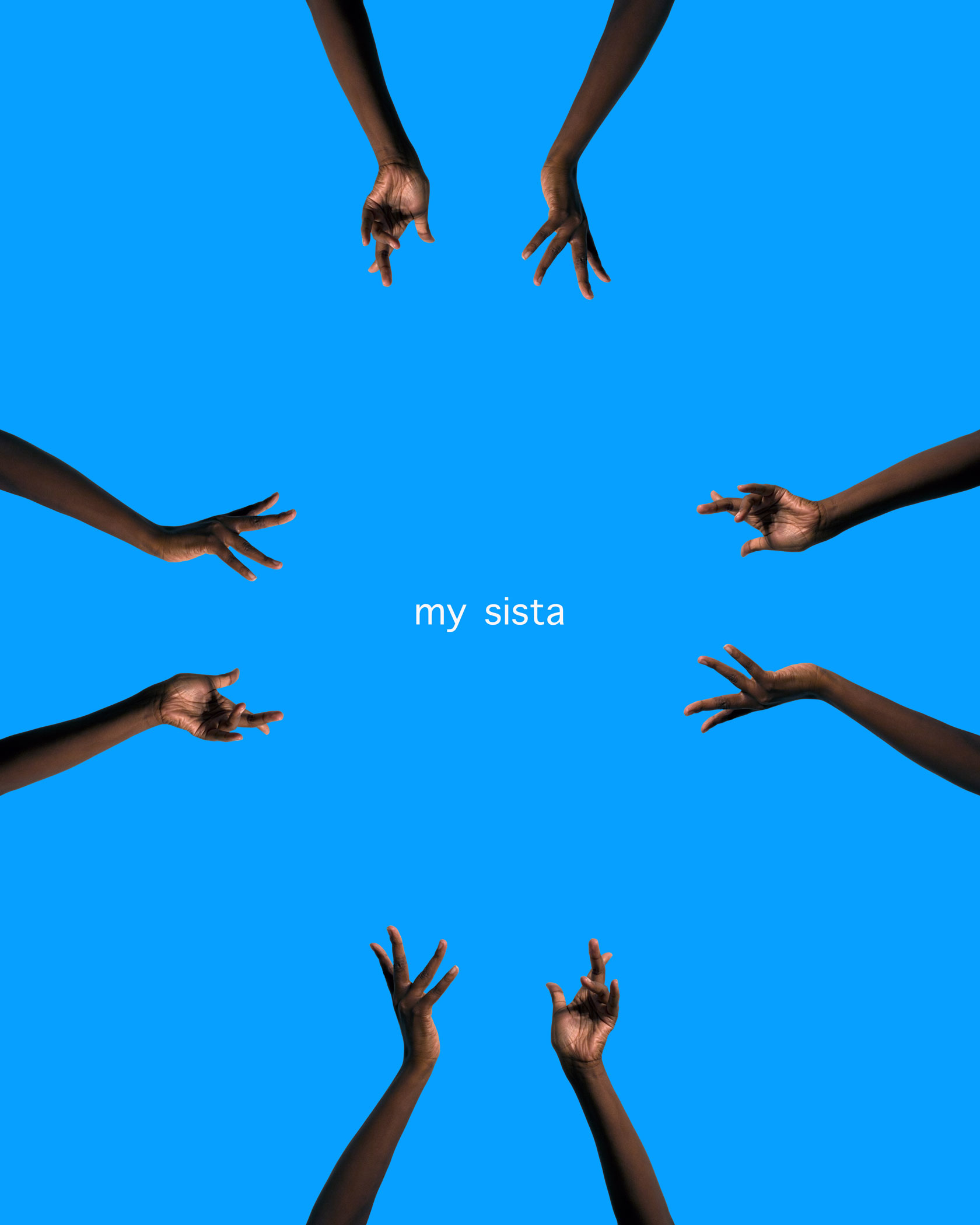 The exhibition, organized in honor of the centennial of the birth of Lawrence, explores this idea of life in the city and looks at how the urban environment has inspired work by artists in the Studio Museum’s permanent collection. I spoke to Frank Stewart and Miatta Kawinzi, two of the artists in the exhibition, about their work and what Harlem means to them.

For Frank Stewart, Harlem is revealed through the camera lens. While attending Cooper Union in the late 1960s, Stewart landed a job with Romare Bearden. The opportunity to work alongside an artistic figurehead of the Harlem Renaissance was pivotal: Stewart learned firsthand about the culture of “Old Harlem” from someone who had been a direct participant and a primary contributor. Stewart returned to Harlem in the '70s and sought to rediscover the glory of Old Harlem that he had experienced while working for Bearden. In Secret Societies (1978) we see a gathering of black Masons in front of a home. The bright white gloves, shining chain, and crisp aprons with masonic symbols provide telltale signs of the meeting about to take place. The history of black Masons dates back to 1812 when the first lodge was established in New York City under the name African Lodge of New York.

While Stewart is interested in capturing Old Harlem, Miatta Kawinzi embraces the energy and dynamism of the Harlem we know today. Streetspeak was originally created for the Summer 2016 edition of Harlem Postcards at the Studio Museum. In expressing her vision for Streetspeak, Kawinzi describes Harlem as a state of mind. “It is the assertion of self,” she explains, “a particular jaunt of the hat and jangle of bracelets on brown skin.” In Streetspeak, we can see the visual translation of this assertion of self. The four pairs of hands framing each side recall the gestures used to call out or point to people on the street. This acknowledgement of people is further emphasized by the use of the text “my sista” in the middle of the work. The words operate in a multiplicity of meanings, as words of “affirmation, a recognition of kinship, a demonstration of solidarity.”

Stewart and Kawinzi acknowledge Harlem through their respective practices. Stewart’s photographs work to preserve the past while Kawinzi’s images capture the energy of communication in the present. Working in different mediums, both artists present Harlem in a positive and hopeful light. Stewart puts it best when he says, “For me, and I think for most of black America, Harlem is like Camelot: it remains in our minds with glittering romance and unending optimism.” 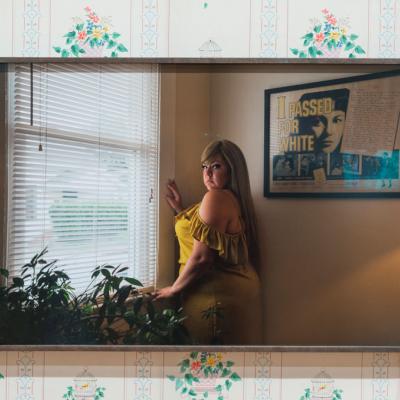 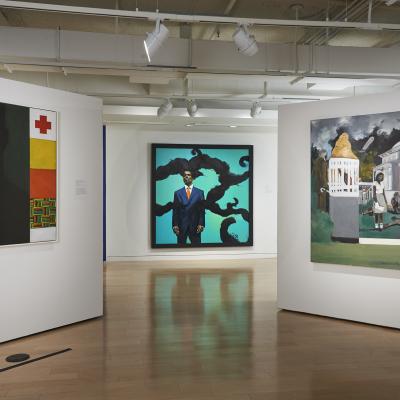 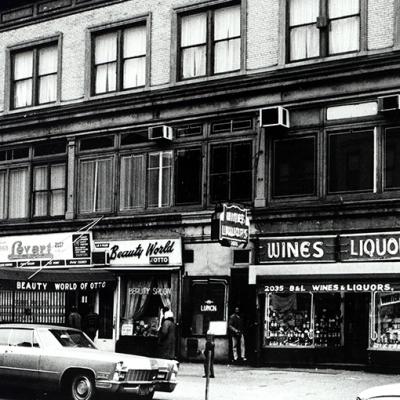 Ancient to the Future