Charles Gaines | The Studio Museum in Harlem Skip to Content

Support our work amplifying art and artists of African descent. Donate to the Studio Museum Fund. 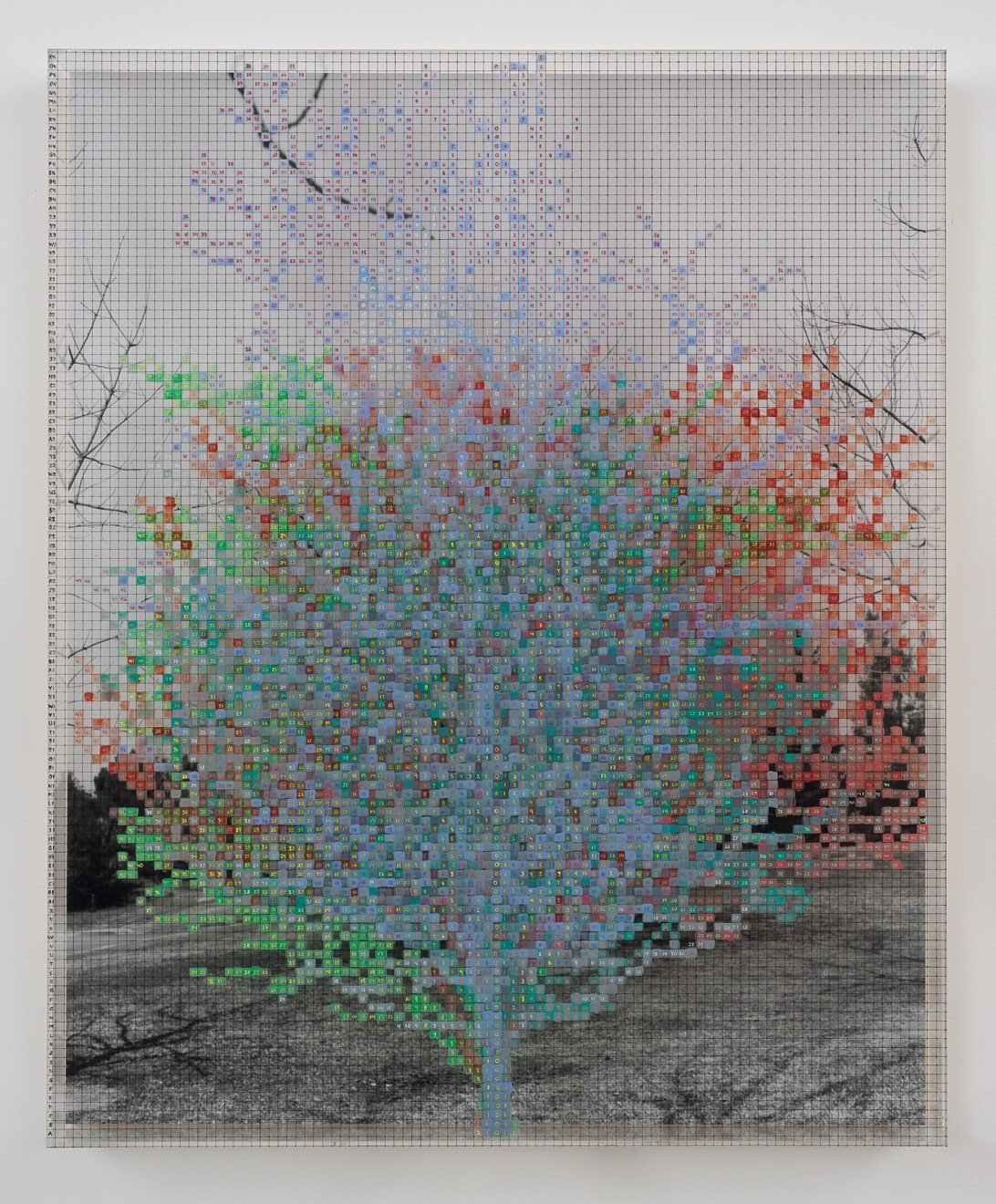 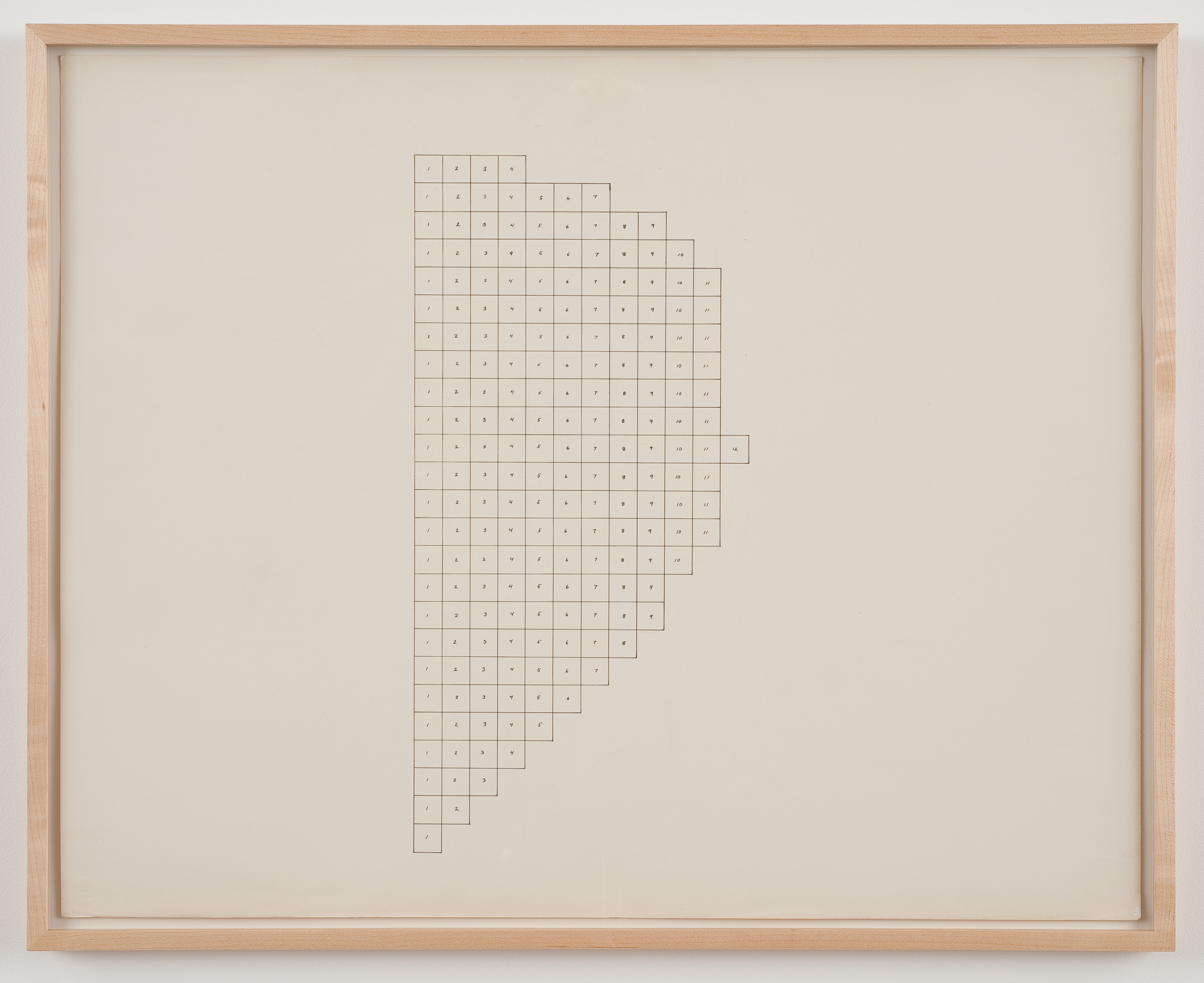 Highly regarded as both a leading practitioner of conceptualism and an influential educator at the California Institute of the Arts (CalArts), Charles Gaines is celebrated primarily for his photographs, drawings and works on paper that investigate systems, cognition and language. His early experiments examined the roles that systems and rule-based procedures play in the construction of forms, objects and meaning. Charles Gaines: Gridwork 1974–1989 traces Gaines’s career, from his groundbreaking work in the 1970s—some of which debuted in exhibitions at famed New York galleries Leo Castelli and John Weber—to his investigations of subjectivity in the late 1980s. Exploring the ways in which Gaines’s early works on paper can be viewed as a crucial bridge between the first generation conceptualists of the 1960s and 1970s and the conceptually-based practices of artists who emerged in the ensuing decades, the exhibition includes rare and never-before-seen works, some of which were presumed lost.

Considered against the backdrop of the Black Arts Movement of the 1970s and the rise of multiculturalism in the 1980s, the works in Charles Gaines: Gridwork 1974–1989 are radical gestures. Eschewing overt discussion of race, they take a detached approach to identity that exemplifies Gaines’s determination to transcend the conversations of his time and create new paths in artistic innovation.

Additionally, several new media initiatives around Charles Gaines: Gridwork 1974–1989 build on the Studio Museum’s active and growing presence in the digital realm, including a tumblr and a Facebook group promoting the discussion of Gaines's art and ideas.

Charles Gaines: Gridwork 1974–1989 is generously supported by The Andy Warhol Foundation for the Visual Arts.